70th Anniversary – The Battle of Midway

On Display through July 8, 2012, Special Exhibit — Turning Point: The Doolittle Raid, Battle of the Coral Sea, and Battle of Midway

When the Empire of Japan attacked the United States Pacific Fleet at Pearl Harbor on December 7, 1941, the Japanese thought that they had scored a great victory. In truth, the Japanese had sealed their fate and assured their defeat by not completing the job of destroying the Pacific Fleet. While it is true and undeniable that the Japanese did deal the Pacific Fleet a hard blow, that blow was hardly decisive. The Japanese aviators that attacked Pearl Harbor that morning left the job unfinished. While the battleships lay smoking and sinking in the shallow waters of Pearl Harbor, the American aircraft carriers were either at sea ferrying aircraft to far flung Pacific bases, or back home, safe in the continental forty-eight.  The failure of the Japanese to eliminate the threat of American aircraft carriers would come back to haunt them 6 months later off Midway Island.

The Japanese Plan of Attack

Japanese Admiral Isoroku Yamamoto knew that in order for Japan to have a free hand in the Pacific, what was left of the American Pacific Fleet, especially its aircraft carriers must be destroyed. Yamamoto first hatched his Midway plan in March. His plan was to lure the American aircraft carriers out of Pearl Harbor so that the Japanese carrier strike force could destroy them in one final decisive battle on the high seas. Yamamoto decided that the Japanese objective should be a place that put Hawaii in imminent danger. Surely, the Americans would come to the defense of an island that put their most precious remaining base in jeopardy.  Yamamoto settled on the island of Midway as the objective of his attack.

Admiral Yamamoto devised that the Japanese carrier strike force would eliminate Midway’s island-based air power, allowing his army to invade and occupy the island rapidly. Once word of the attack on Midway reached Hawaii, the island would already have been captured and the Japanese carriers would be waiting for the American carriers to come to Midway’s rescue. In the ensuing battle, the Japanese carriers would destroy what was left of the Pacific Fleet. On May 27, 1942 the Japanese first carrier strike force, known as Kido Butai, weighed anchor at Hashirajima Harbor and set off for what they thought would be the deciding victory in their war with the United States.

END_OF_DOCUMENT_TOKEN_TO_BE_REPLACED 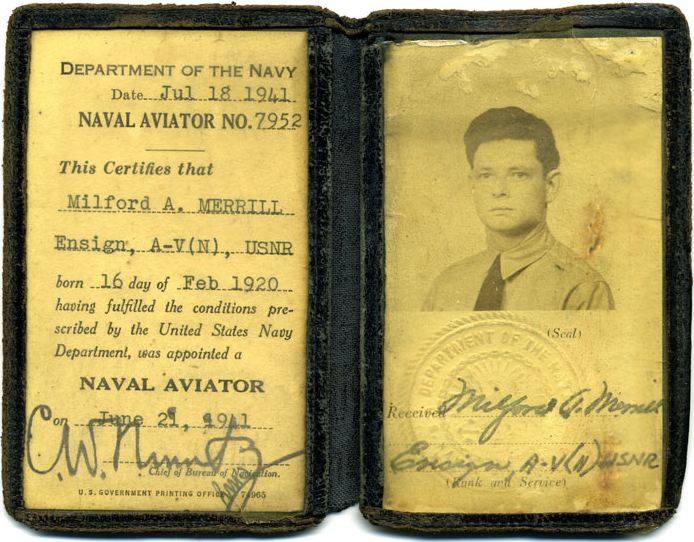 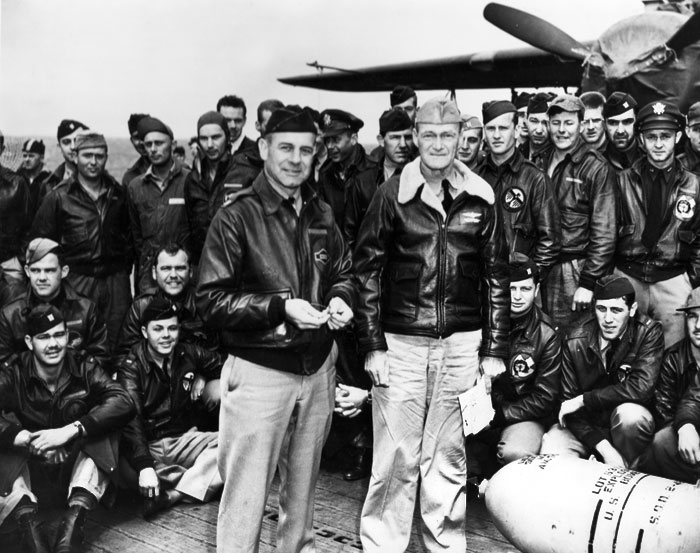 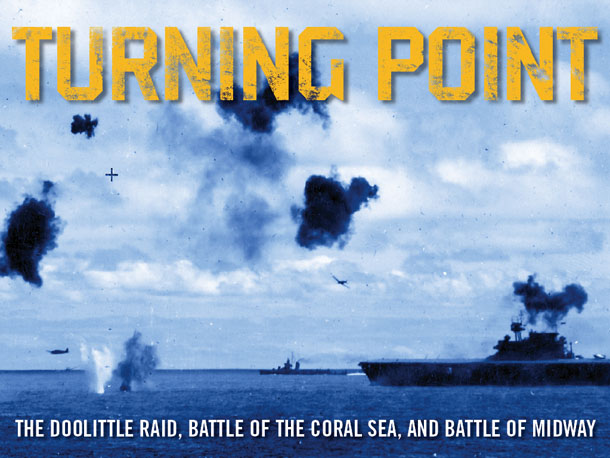