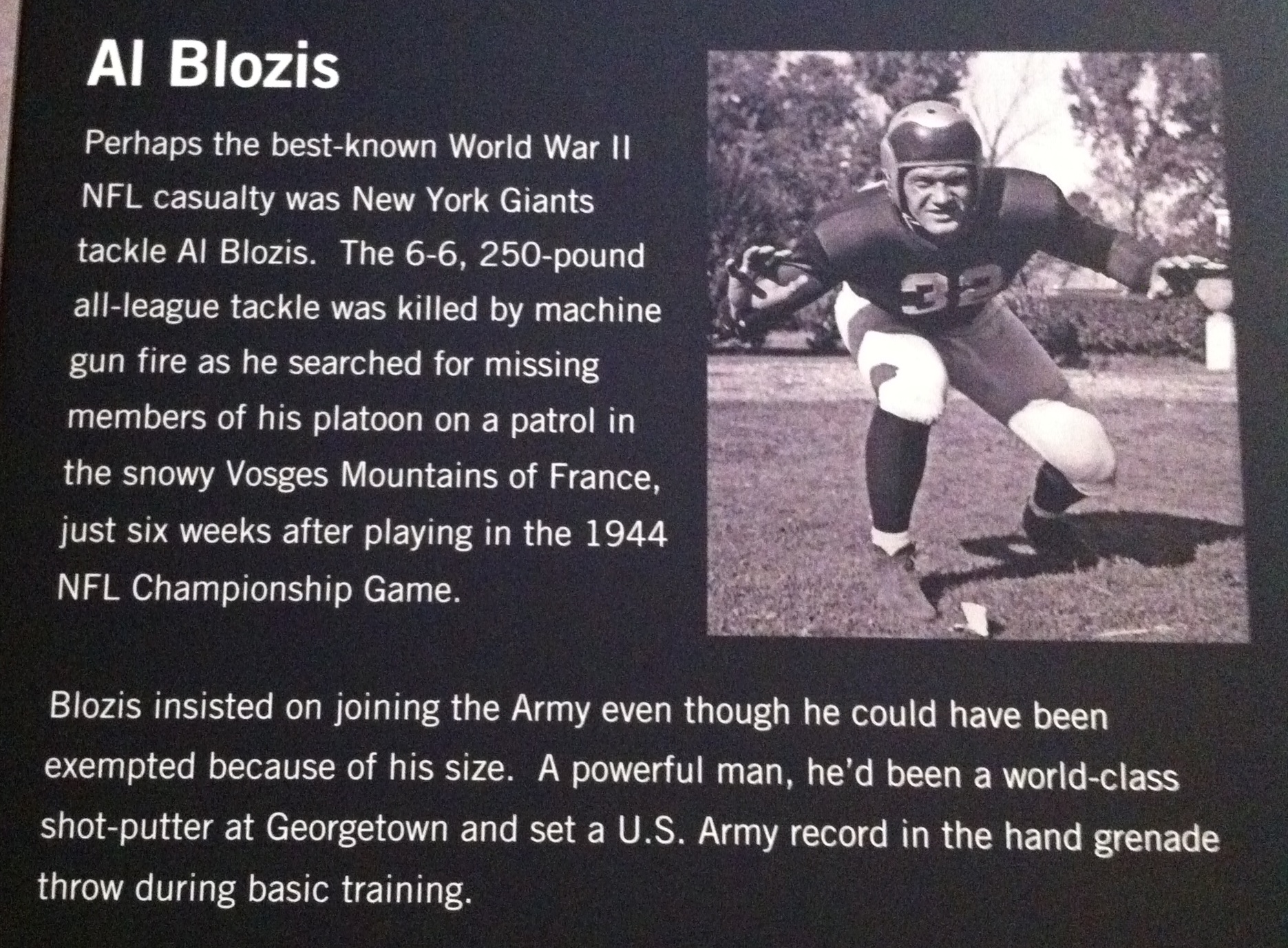 SciTech Tuesday: The Return of the Twinkie Jefferson DeBlanc