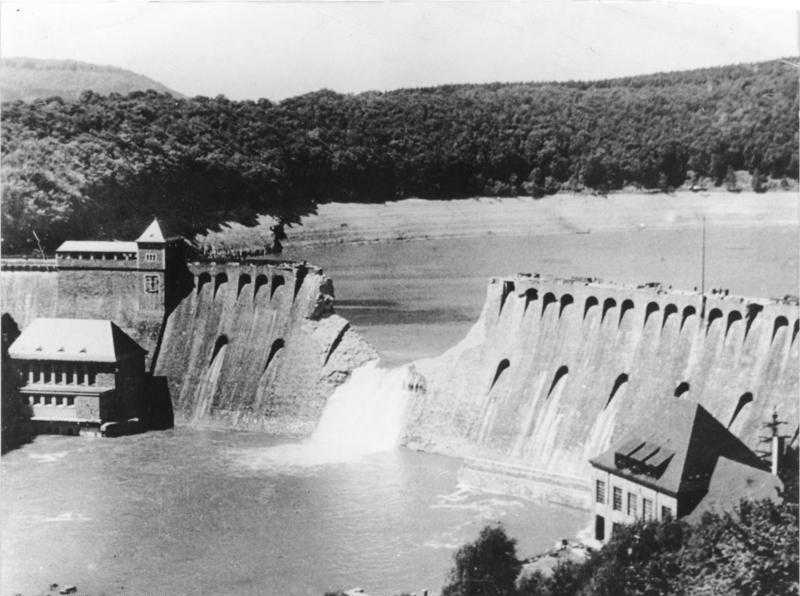 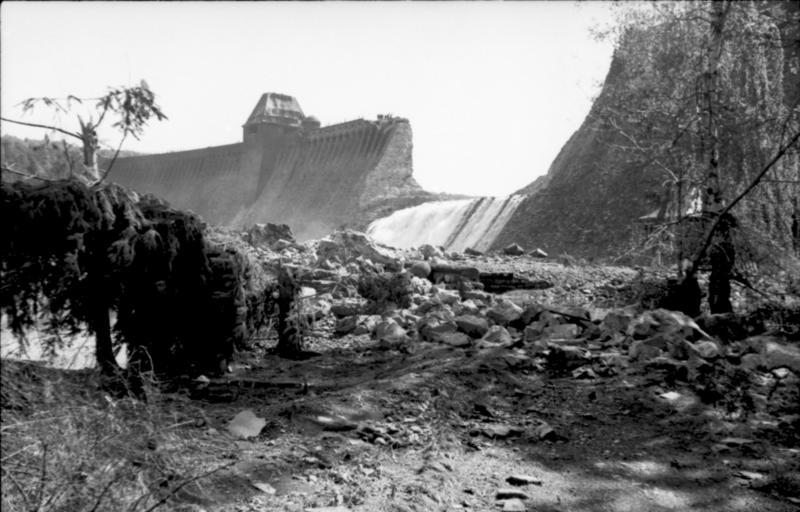 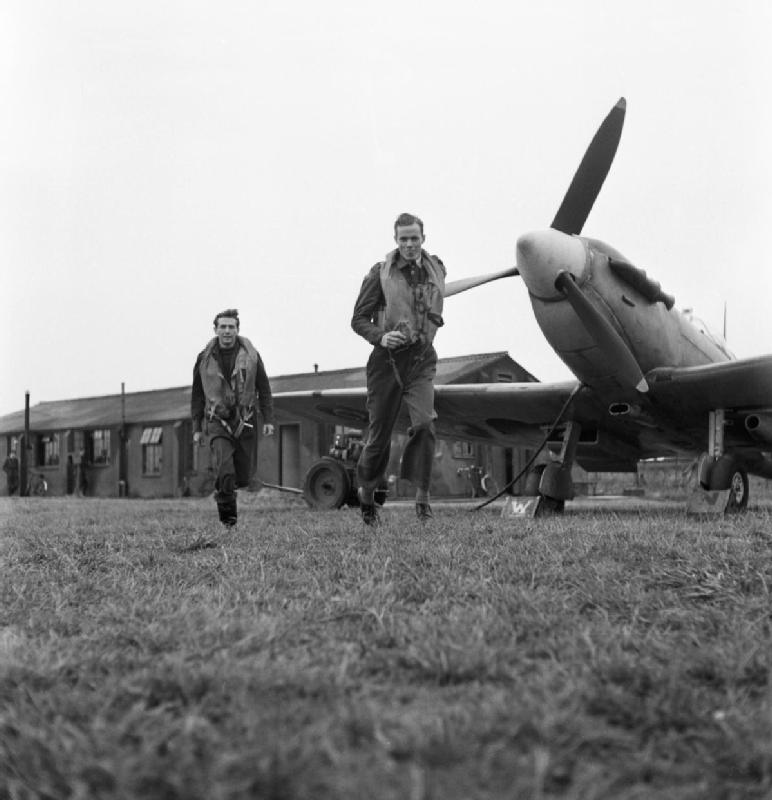 On September 29, 1942, three squadrons of American pilots—called Eagle Squadrons—were transferred from the British Royal Air Force to the US 8th Air Force. These several dozen American men had volunteered to fly for the Brits despite the United States remaining neutral, risking the forfeiture of their citizenship in order to do what they considered the just and rightful thing to do.

The Eagle Squadrons were created in the image of the famed Lafayette Escadrille of World War I, also a squadron of American volunteers from the neutral US fighting on the side of an ally. In both cases, the purpose was manifold—not only did these volunteers provide much needed manpower, but they also served as ambassadors to the neutral United States, whom the Brits in the Second World War and the French in the First hoped to rope into the war.

Though many thousands of young American men applied to the program—recruitment was handled by Americans living overseas who also shouldered much of the cost of training and transporting those volunteers—only around 250 actually served with the RAF. Many more served with the Royal Canadian Air Force.

Three squadrons, No. 71, No. 121 and No. 133, were activated between February and July 1941, and were named the Eagle Squadrons after their own insignia design which supposedly borrowed the style of the eagle on US passports. The eagles initially flew the notoriously bad Brewster Buffalo which, by at least one account, they intentionally damaged in order to have them replaced. The squadrons later flew Hurricanes and Spitfires. All three units partook in the Dieppe Raid, where famed ace Dominic “Don” Gentile claimed his first kills. Once transferred to the 8th Air Force, Gentile became the 4th Fighter Group’s highest scoring pilot.

On 29 September 1942 in a small English suburb, Squadrons No. 71, 121, and 133 became the American 334th, 335th, and 336th Fighter Squadrons, respectively. Although they now donned American wings, the Eagles were allowed to retain their hard-earned RAF wings, worn on their right lapel. The 4th Fighter Group also continued to fly the British Spitfire until eventually reequipped with P-47 Thunderbolts and later P-51 Mustangs. By the time the Eagles were transferred to the USAAF, nearly half of the original volunteers had been killed in action, wounded, were missing, or had been taken prisoner. Undoubtedly, the months of combat experience amassed by the Eagles contributed to the 4th Fighter Group’s impeccable record, the best of any fighter group in the 8th Air Force, with 1,016 victories.