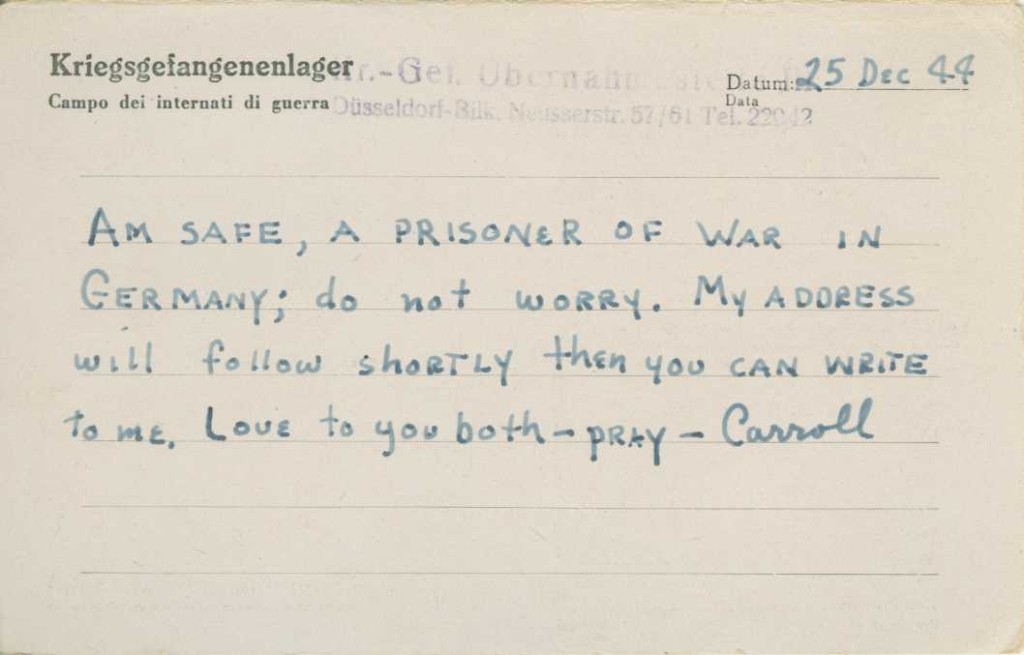 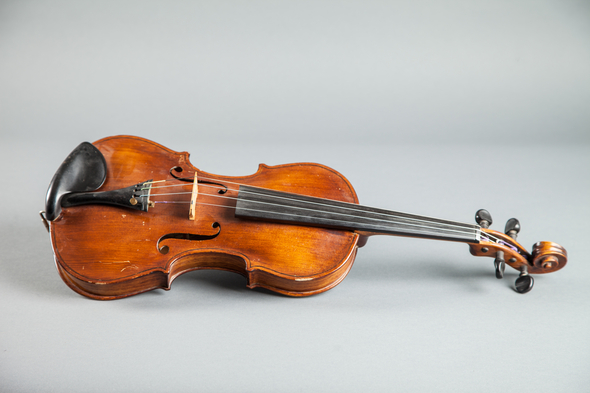 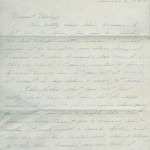 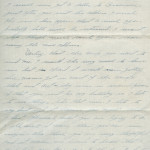 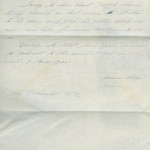 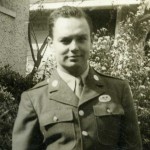 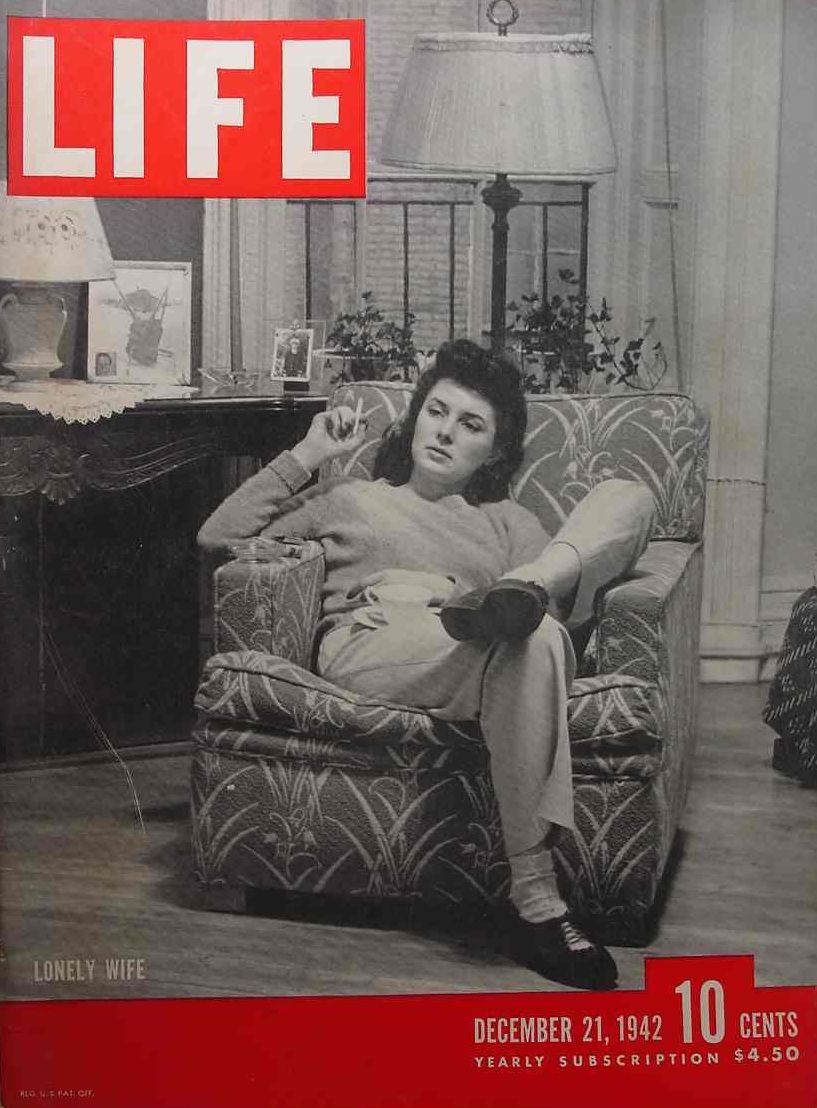 The December 20, 1942, LIFE magazine cover featured the “Lonely Wife,” a dramatic interpretation of the women left behind. The cover description reads:

A full-page ad on page 1 asked Americans to avoid unnecessary long distance calls this Christmas. “It may be the ‘holiday season’ – but war needs the wires that you use for Christmas calls.” 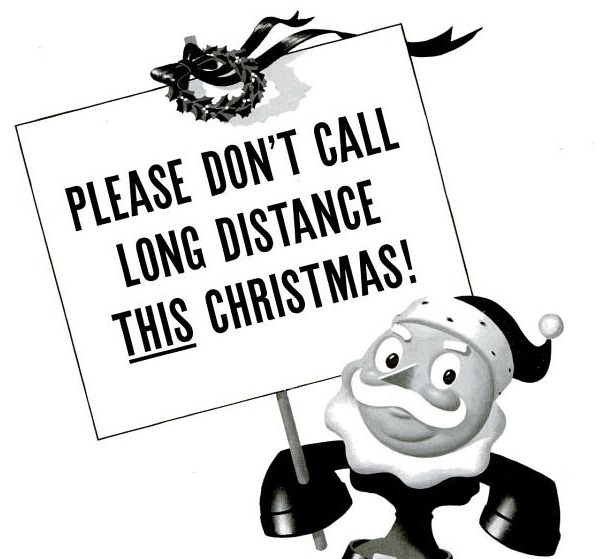 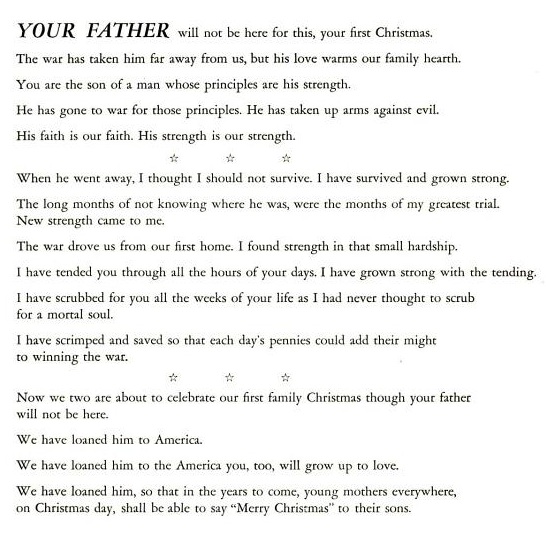 War bond references are plentiful. An ad for Toastmaster Toasters laments that the women of America will not be getting a Toastmaster in their stockings this year and “for the duration,” but offers tips on making your toaster last. This ad and many others offer up the idea of giving war bonds this Christmas so loved ones can get what they want after the war is over.

Other companies that did not have products to sell on the Home Front, touted their brand’s finer qualities on the battlefront. 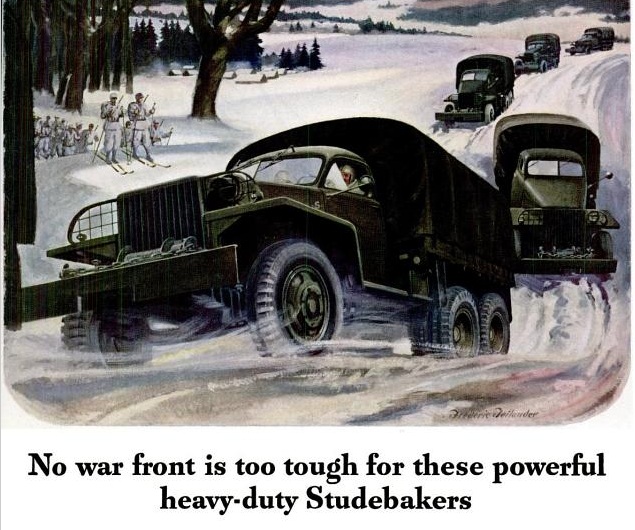 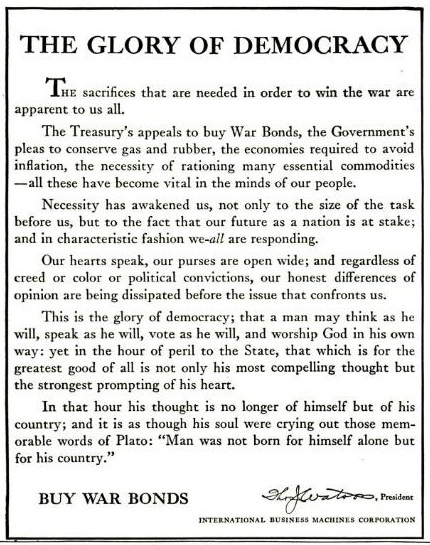 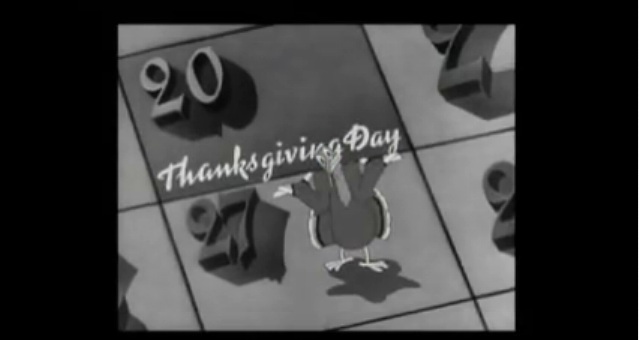 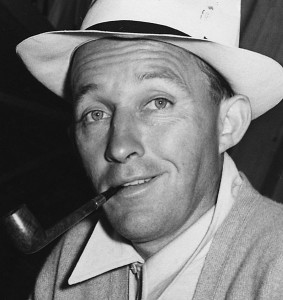 Celebrating Christmas on the Home Front 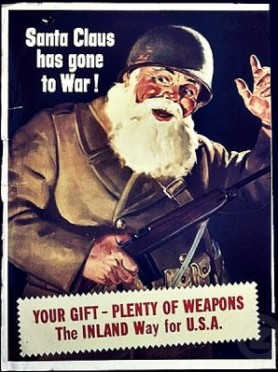 Curious about how World War II impacted the celebration of Christmas on the Home Front? So were we! In honor of tomorrow’s holiday, we’ve put together a list of fun yule-tide facts. 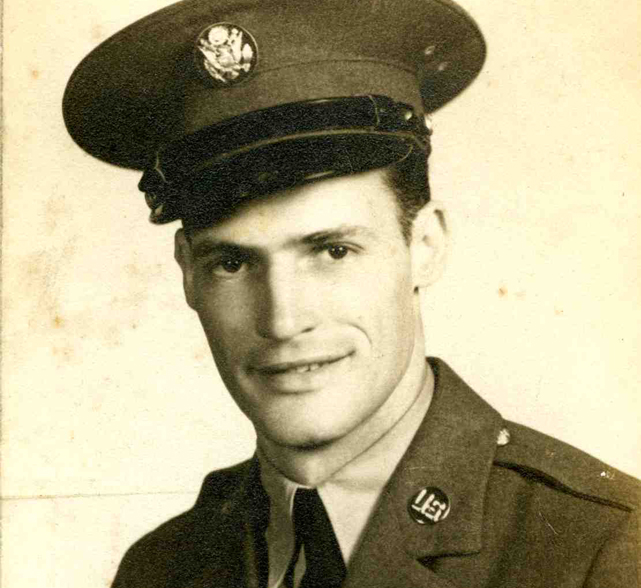