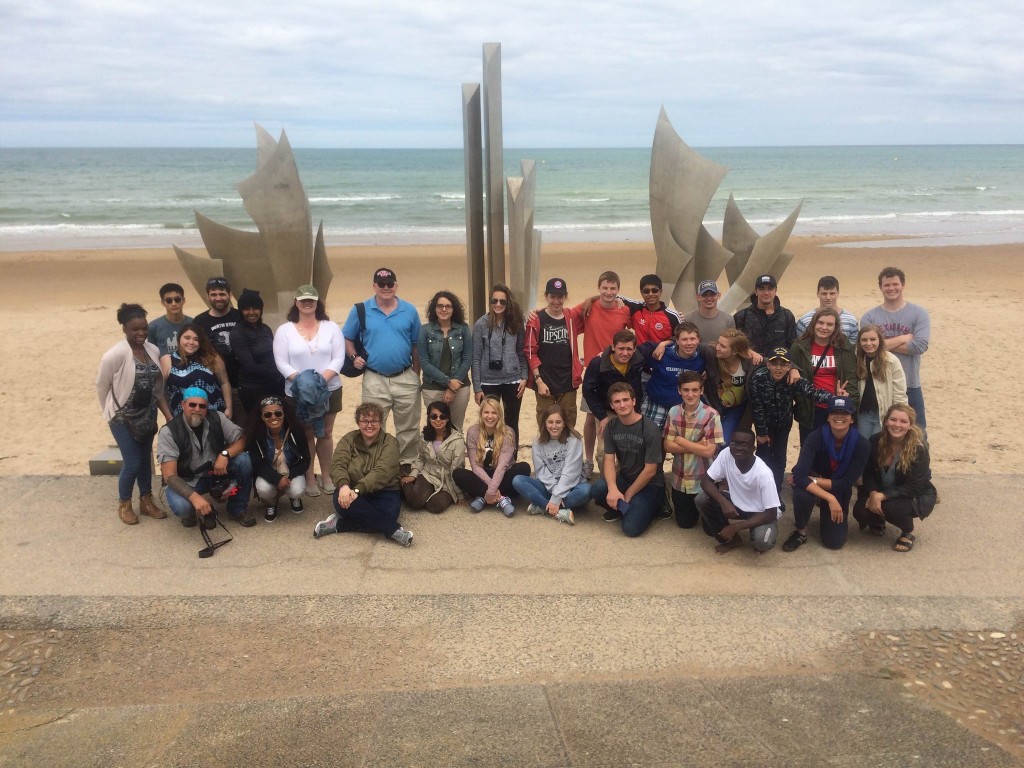 For the past eleven days, 32 high school and college students from across the United States have traveled with The National WWII Museum, first to New Orleans and then to Normandy, France, as participants within the Museum’s 2016 Normandy Academy Student Travel program.

Beginning their journey first at The National WWII Museum, Normandy Academy students toured the Museum’s exhibits, spoke with WWII veterans and enjoyed behind-the-scene access within the Museum’s artifact vault and inside some of the Museum’s vehicles.  Departing New Orleans, the Normandy Academy students traveled first to Paris then onward to the ancient town of Bayeux in the heart of Normandy and within striking distance of dozens of D-Day battle-sites.  For the next seven days, the students, along with Museum educators and professors, toured such famous sites as Pegasus Bridge, the mulberry harbors at Arromanches, Ste-Mere-Eglise, Pointe-Du-Hoc, Brecourt Manor, both Utah and Omaha Beaches before concluding with a solemn visit to the American Cemetery at Colleville-Sur-Mer where each student was given a white rose to leave behind at the grave of an American soldier or serviceman who did not make it back home.  To better prepare them for what they would encounter along the way, each Normandy Academy student completed pre-tour reading assignments and, at each site, engaged in discussions and debates relating to the actions that occurred there with Museum educators and professors.  While it is hoped that all 32 students went away with a better understanding of WWII history, it is clear that all participants within the 2016 Normandy Academy program left France with a deeper appreciation for the courage, teamwork and sacrifice shown by the members of the Greatest Generation. 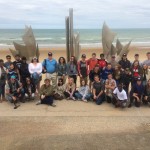 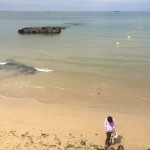 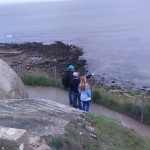 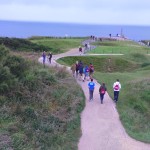 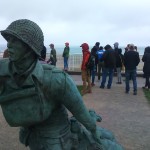 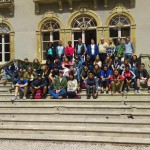 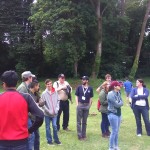 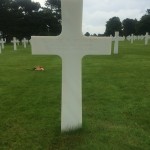