We live in a day and age where merely one cup of coffee will not suffice to give you the caffeine boost you need for your workday. This addiction is not a new trend, though. Our fellow Americans were craving a second cup of jo’ long before the era of World War II, as well as during. Coffee was, and is, not simply a drink, but rather a way of life. It brings people together, today, at cafes to catch up with old friends, make new friends, or finish a great book. During early WWII up until April 1942, First Lady Eleanor Roosevelt held a popular radio show called, “Over Our Cups of Coffee.” She discussed current events with the American public through the radio, with the goal in mind to share the discussion over a cup of coffee, as is implied by the name of the show. It was only a matter of time before this popular drink was soon added to the list of items that needed to be rationed.

Coffee stamps, as well as stamps for other rationed items.

On November 29, 1942, the rationing of coffee commenced and people quickly learned how to creatively extend the life of their grounded beans. Coffee experienced cuts because a majority of ships needed to be used by the Navy, and merchant ships traveling from the South American and Latin American countries that grew coffee beans were in too much danger of attack by German U-boats that patrolled the open waters. Also, soldiers fighting in the European and Pacific Theaters relied on coffee for boosts of energy during their long days and nights. To learn more about the time span of coffee rationing, check out this article. 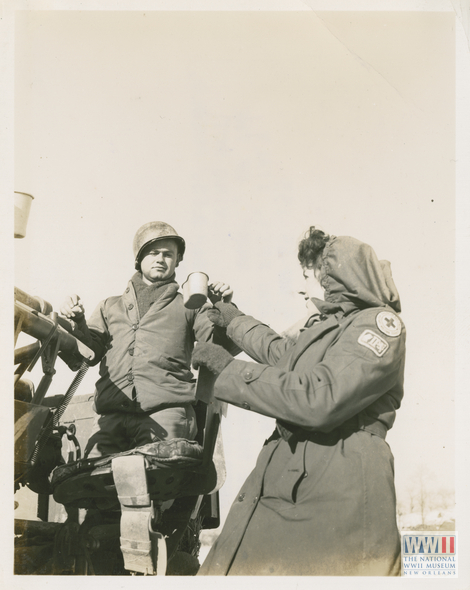 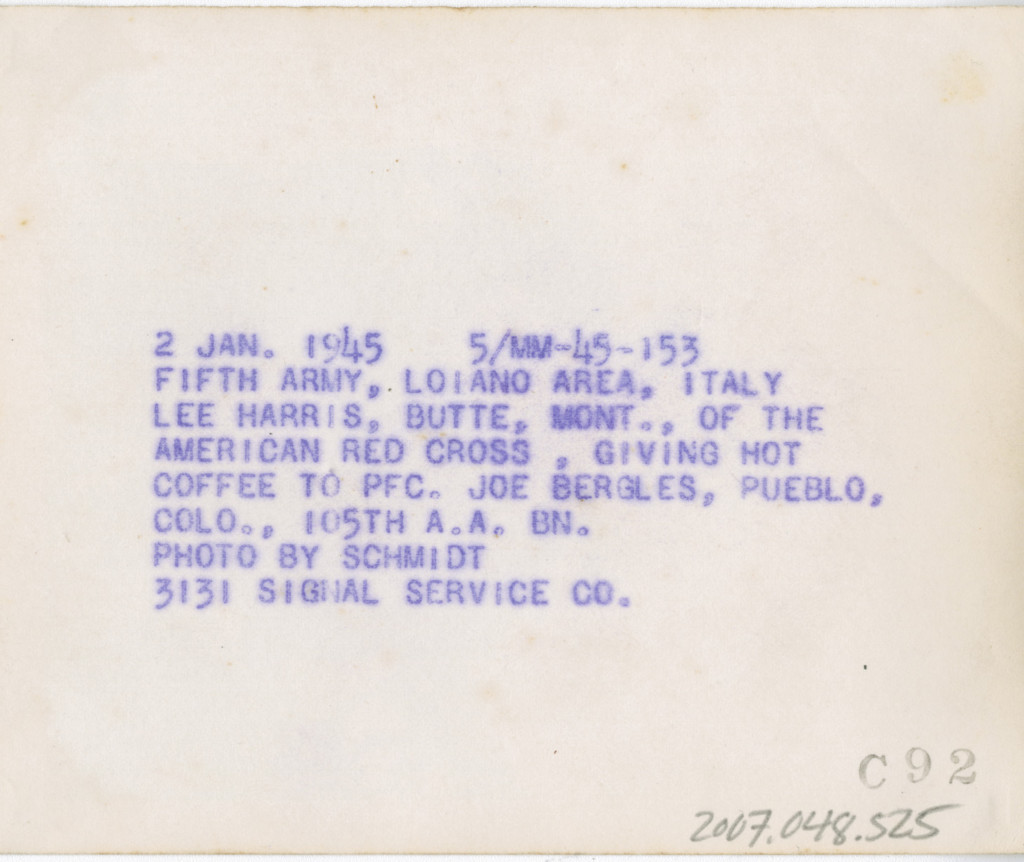 Description of the above photo from the collections of The National WWII Museum.

Newspaper articles were published as well as write ups in LIFE magazine to give ideas to people of how they can get more drink out of their bean. One of the suggestions made was to add chicory to their supply of coffee for the week. The hot commodity added to New Orleans coffees today was used by Americans on the Home Front to create a larger blend and to add a hint of flavor.

This ad from the Pan-American Coffee Bureau informs people that the cuts on coffee are due to shipping problems. It goes on to remind people that coffee is too good to waste.

Little to our surprise, coffee rationing was not so popular, so when President Roosevelt removed it as one of the first items to come off of the ration list in July 1943, coffee consumption found itself at a new high a year later. Distance does truly make the heart grow fonder, and in this case, the heart was in dire need of fulfilling its coffee craving.

When you are met with extra coffee in your pot on your way out the door to go to work, what can you do with it besides dumping it down the drain? There’s always the option of a to-go cup, but think of all the ways you can salvage the perfectly usable drink just as our Home Front citizens had to during a period of constantly working to save, reuse, and recycle.

Here are a few ideas to expand your coffee horizons: