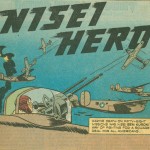 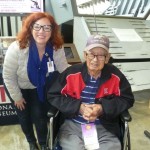 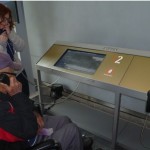 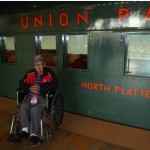 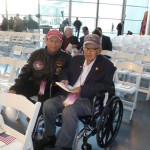 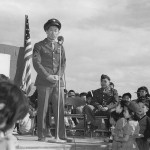 Museum Historian Presents in Republic of China Back to School with High School Yearbooks!