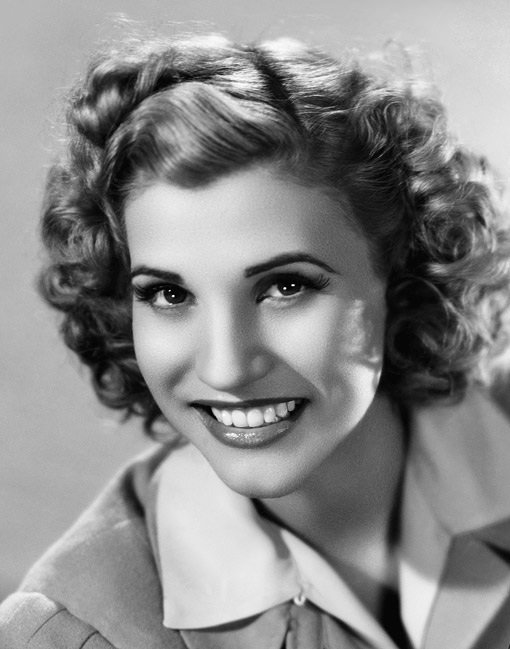 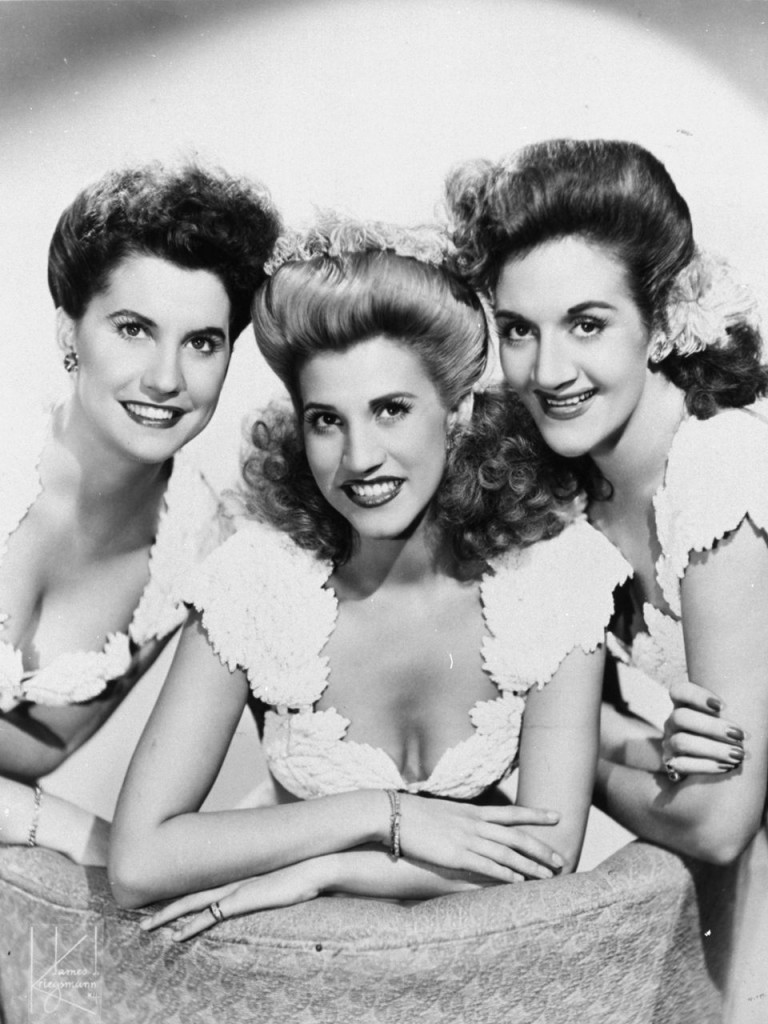 Jefferson DeBlanc 70 Years Ago – Photo Captures the Cost of War