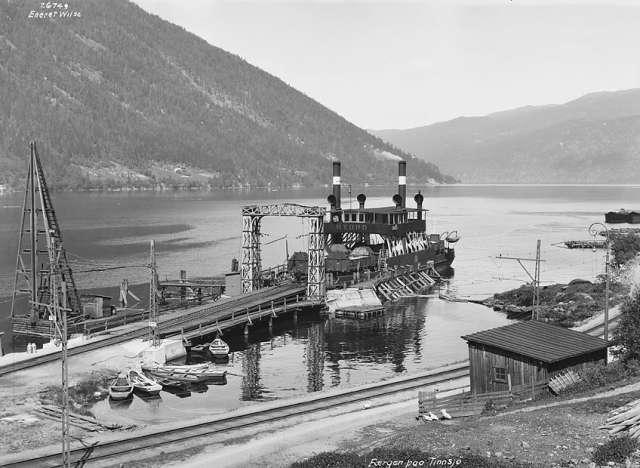 The SF Hydro. The Norwegian resistance would succeed in sinking her, along with all remaining heavy water in 1944.

On this day in history in 1943 more than 150 US Army Air Force bombers targeted a factory in German-occupied Norway that produced heavy water, a key ingredient in creating nuclear weaponry. In conjunction with American bombers in the air, the Norwegian resistance was active on the ground in collaboration with the British SOE. An earlier attempt to destroy the factory in 1942 had resulted in several British and Norwegian operatives being captured and executed by the German secret police. By destroying the Vermork nuclear facilities, the Allies hoped that the Germans would be unable to continue progressing toward the attainment of nuclear power. Realizing there was little point in continuing to function while the Allies sought to destroy the factory, the Germans decided to simply move all the existing heavy water to Germany. A step ahead of the game, members of the Norwegian resistance were able to sink the boat transporting the heavy water, the SF Hydro, in February 1944.  More than 60 years later, a crew began exploring the bottom of Lake Tinn and pulled up several of the heavy water barrels, one of which is now in the collection of The National WWII Museum. 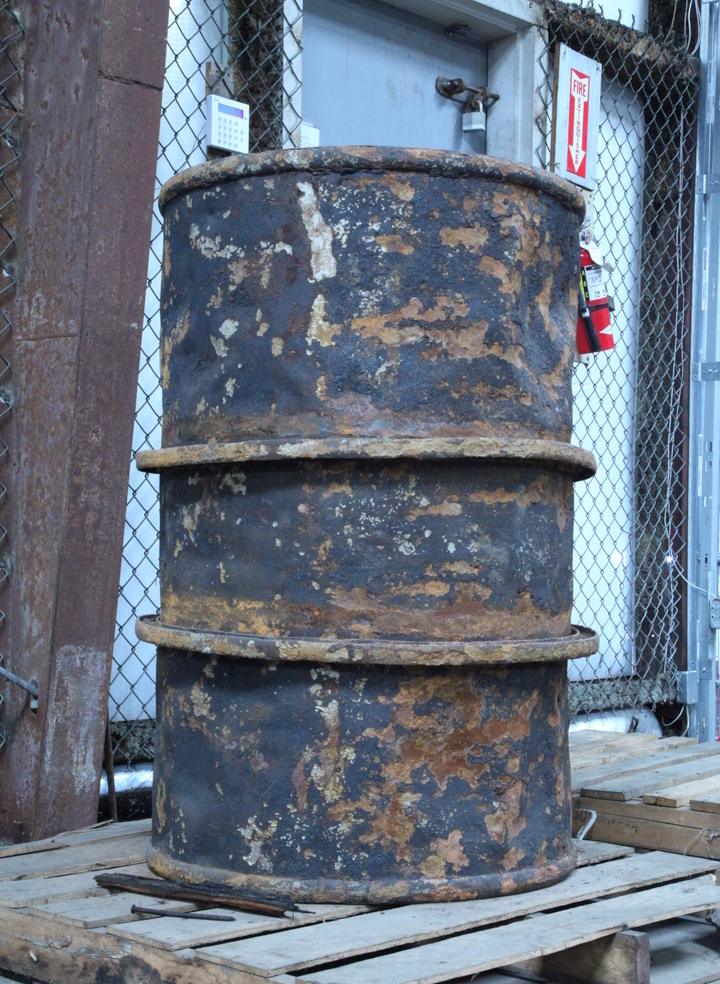 Science Matters with The National WWII Museum Thank yous all around