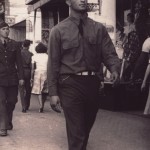 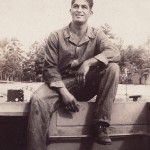 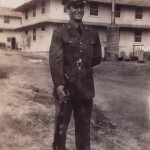 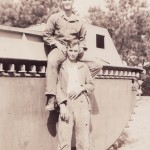 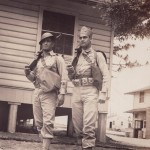 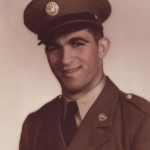 Magical Victory? Jasper Maskelyne and the Battle of El Alamein 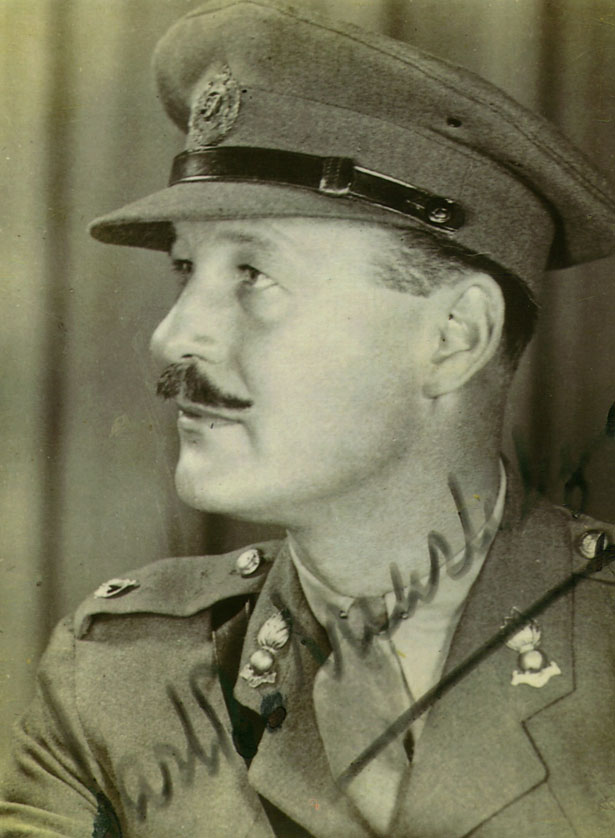 Jasper Maskelyne, a third generation British magician, was in the business of illusion. However, what he called the greatest “illusion” of his career is a major point of controversy for historians of World War II and those in the magic trade.

According to Maskelyne’s ghost-written memoir, Magic: Top Secret, and David Fisher’s The War Magician, Maskelyne was not only responsible for “moving” the Suez Canal and the entire city of Alexandria as part of the North Africa campaign, but was also the mastermind behind Operation Bertram.

Operation Bertram was a component of Operation Lightfoot, Lieut-Col Bernard Montgomery’s turning-point offensive in the North Africa Campaign. Bertram was just one of many deception plans of the war, the most famous being Operation Fortitude – the Allied ruse that led Germany to believe the D-Day offensive would come at Pas de Calais instead of the beaches or Normandy.

The operation was made up of a series of fake ammunition dumps in sight of the Axis forces that were replaced with real ammunition and gas rations under the cover of nightfall, an incomplete dummy pipeline which implied that preparations for attack were not as far along as they actually were, an army of jeeps disguised as tanks sent in one direction and tanks disguised as transport vehicles sent in another and lastly, a series of fake buildings, soldiers, tanks and trucks in the south.

The facts of Operation Bertram are undisputed. However, the role of Jasper Maskelyne is another story. According to Maskelyne and Fisher’s accounts, Montgomery met with the magician personally with the directive to hide the forces in the north while creating the deception of a military build-up in the south. However, military historian and magician, Richard J. Stokes argued in a series of articles published in Geniis Magic Journal that a number of chronological inaccuracies and unconfirmed events in both books, the absence of any mention of Maskelyne in official records and Montgomery’s own accounts, along with a statement from Maskelyne’s own son, cast a great deal of doubt on his involvement.

After the war, Maskelyne faded into obscurity. Unable to resurrect his career in magic and greatly frustrated by the lack of any recognition for his war efforts, he later moved to Africa where he operated a driving school. He died in 1973.

So was Maskelyne the unsung hero of the North African Campaign? Did he pull off some of the greatest illusions of World War II or even of all time? Or was he simply a washed-up magician, looking for credit and another taste of fame? After all of these years Jasper Maskelyne still has us guessing. And that may actually be the magician’s greatest feat.

Magic: Top Secret is currently out of print but David Fisher’s The War Magician has been recently reissued and is rumored to be on its way to the big screen. To read Robert J. Stokes articles in entirety, visit www.maskelynemagic.com.

Below: Photos of the sunshield prototype used to disguise a tank as a transport vehicle from declassified document “WO 201/2841 Sunshields – tank camouflage: introduction and development”. Jasper Maskelyne had several similar photos in his wartime scrapbook. Courtesy of The National Archives, Kew and special thanks to Richard Stokes. 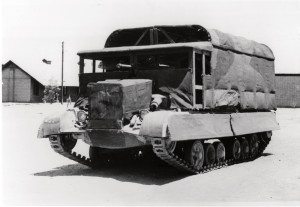 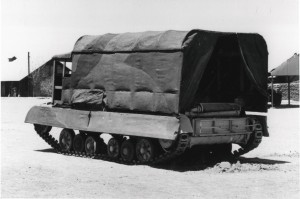 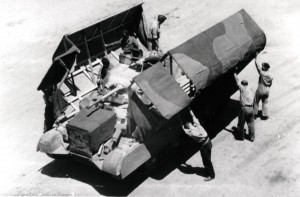 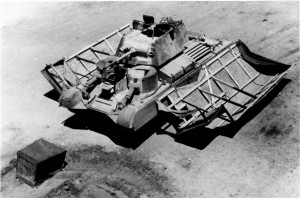 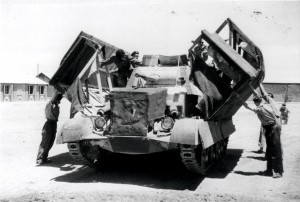