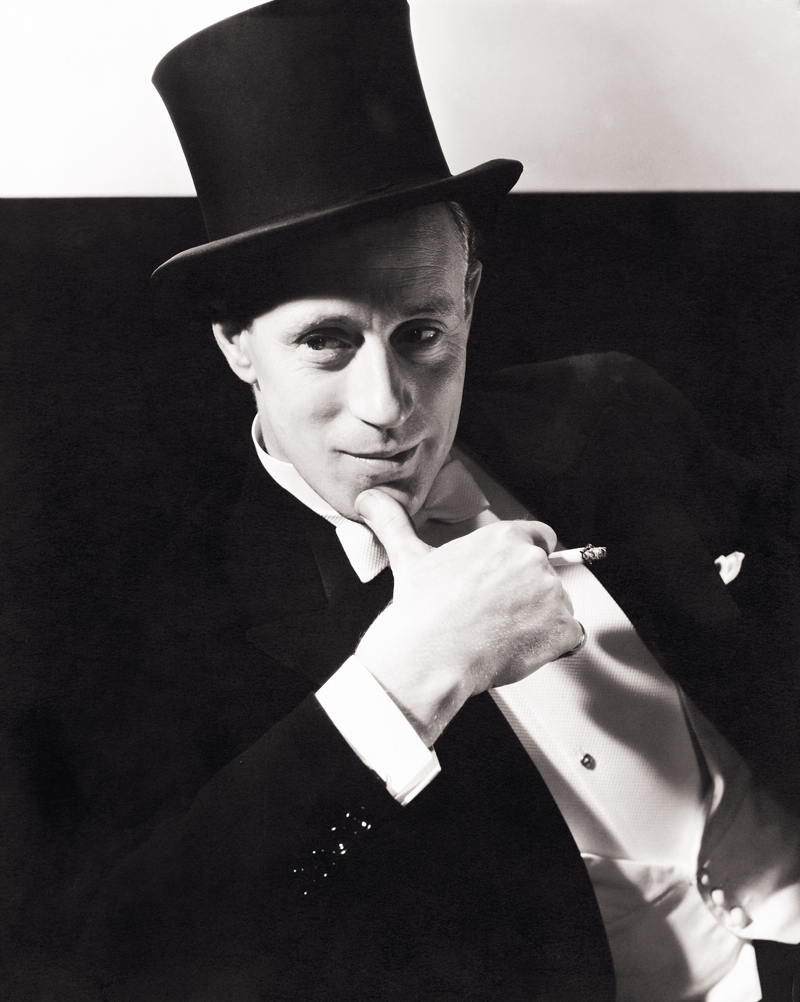 Why countries joined the Axis or the Allies was complex, often rooted in many different factors, such as how much military power that country held, what political system they followed, and where they were located geographically. When trying to understand the complicated course of WWII, it is helpful to know the main players and their goals.  So, who were the Axis powers and who were the Allies? END_OF_DOCUMENT_TOKEN_TO_BE_REPLACED

END_OF_DOCUMENT_TOKEN_TO_BE_REPLACED 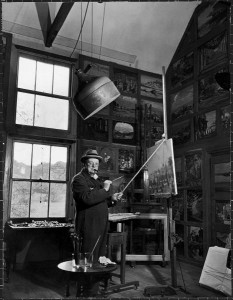 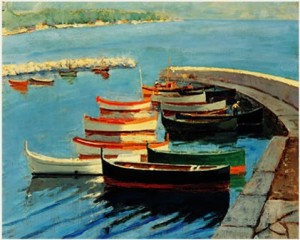 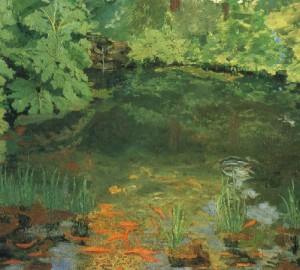 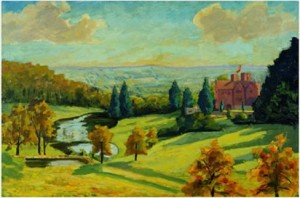 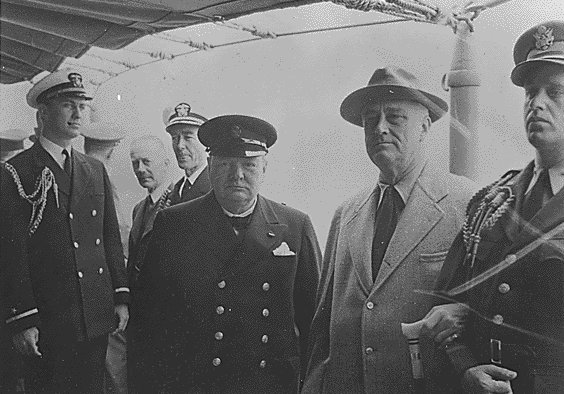