Remember when everyone was up in arms about the SOPA and PIPA bills that were being considered a few years ago? If you don’t, the basic story is that the bills (the Stop Online Piracy Act and the Protect IP Act) were designed to limit freedom of expression on the Internet, which sent U.S. citizens into a frenzy. Famous websites like Wikipedia, Reddit, Tumblr, Twitter, Flickr, Craigslist, and even Google staged blackout campaigns in protest of the censorship the bills would bring about. Ultimately, the bills were rejected and Americans were and still are able to retain the same freedom of information as before!

During World War II, however, a different story unfolded. Censorship was extremely prevalent during the war years, both on the home front and abroad, designed to keep sensitive information out of enemy hands and to keep spirits high by hiding the true costs of battle. The United States waged a vicious war on the home front against careless talk, which could easily slip into the hands of spies. Information such as ship departures, unit names, and even simple rumors could be picked up by spies and sold to the Axis. 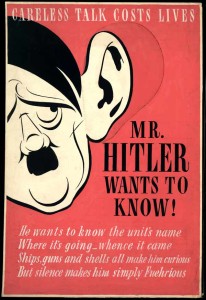 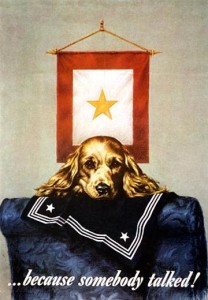 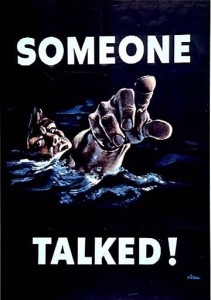 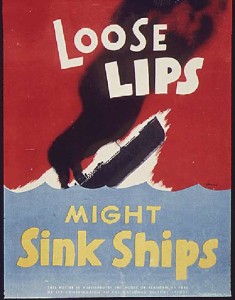 Letters home from the front were especially delicate, as the troops had access to information that was critical to keep secret. V-Mail (short for Victory Mail) was the main method of correspondence between soldiers abroad and their loved ones back in America. Every letter had to pass through a censor before being delivered! If secret information was encountered, the censors may not deliver the letter or would black out the offending lines. Could you imagine if someone read and edited every text message you sent? 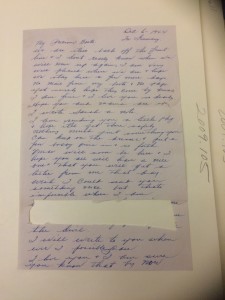 An example of a censored letter.
2009.105.004. Letter from M.C. Phillips, Germany, to his wife in Clinton, Louisiana on 6 December 1944. Document
From the service of M.C. “Mac” Phillips, 420th Armored Field Artillery Battalion
Personal correspondence. M.C. Phillips, Germany, to wife, Clinton, Louisiana. Censored letter. Still off the front line; will be a changed man when he returns home from war. 6 December 1944

Thankfully, we don’t have to worry about censors going through everything we write. Instead, we can use censorship techniques to make something new! Keep reading to learn how to make poetry by using the blackout method:

1. First, pick an article of text. I used this old, water-damaged copy of The Bell Jar by Sylvia Plath. 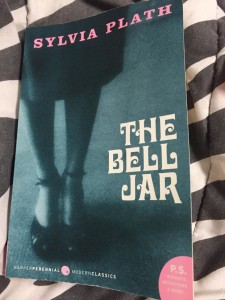 2. Pick out a section of your text to make poetry out of by marking off words or phrases here and there. The goal is to only take a few words out of the longer text to convey a simpler idea. This step might take time as you look for the smaller sections you would like to use! 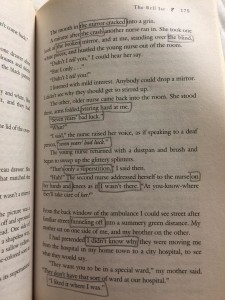 When you are deciding on what to narrow down, it helps to use a pencil to box off the words you would like to keep.

3. Once you have decided what to keep, use the marker to black everything else out, leaving just the words you chose: 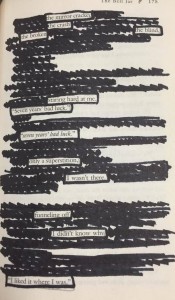 Voila! You now have your own personalized poetry created from censorship! Feel free to do this with any article of text you come across – you never know when inspiration might strike! 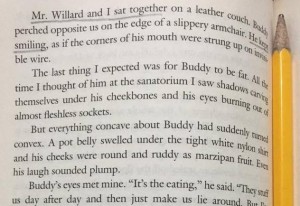 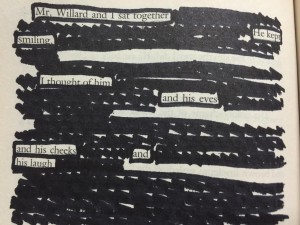