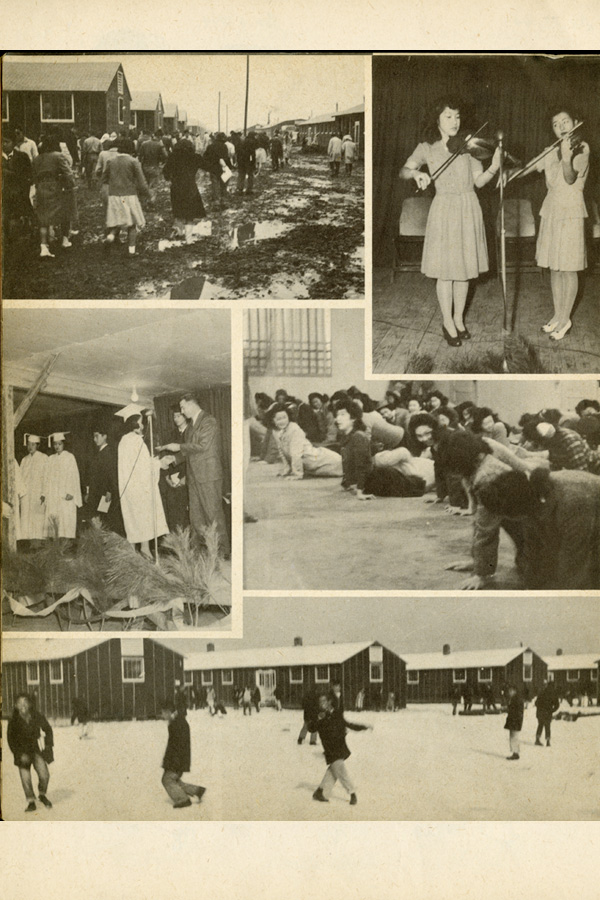 At first glance, the pages of the 1944 Résumé yearbook make Rohwer Center High School seem like any other high school on the Home Front, rich with student life, activities, victory gardens, and dances. In reality, however, the experience of Rohwer Center students couldn’t have been more different. The school, located at the Rohwer War Relocation Center in McGehee, Arkansas, was created to educate the children of Japanese American descent who were forced from their homes along the West Coast of the United States and required to live behind barbed wire for the duration of WWII, far from the homes they knew. Located in remote areas of the country, these camps were modeled after military facilities: tar-paper barracks, central latrines and washrooms, mess halls, and recreation halls. Guard towers and barbed wire were everyday features of the lives of these Americans.The majority of those incarcerated at Rohwer came from California, from both rural and heavily populated urban areas like Los Angeles. Most were not used to the climate; inmates were subjected to heavy rains, extreme heat and humidity in the summertime, and poisonous snakes.

Rohwer became home to approximately 2,000 school-age children, who attended classes within the confines of the camp. While these students were able to participate in sports and other activities, their forced confinement meant they did not get the same opportunities as students who lived beyond the barbed wire. Basketball and football teams, for example, had to play all games within the camp, unable to travel to their rival schools. Teachers were made up of both inmates and white teachers from outside communities, paying inmates just a fraction of the salary teachers from the outside were paid for doing the same job.

In 1943, the War Relocation Authority (WRA) began requiring all adults to take a loyalty questionnaire, forcing them to answer questions about their willingness to fight for the United States military and deny any allegiance to the Emperor of Japan. Those who refused or answered in ways that were deemed disloyal were transferred to the Tule Lake Segregation Center, once again uprooting families and punishing inmates without due process. 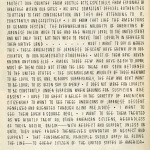 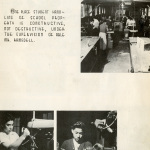 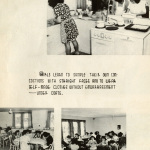 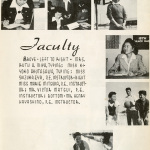 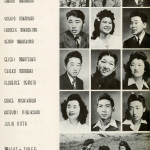 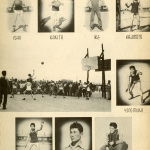 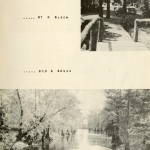 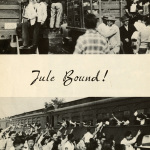 Rohwer War Relocation Center was one of the last camps to close, shuttering its doors on November 30, 1945.

Roughly 120,000 men, women and children were held without trials, and nearly 70,000 of those evicted were American citizens. Ultimately, not a single Japanese American person was ever convicted of espionage or acts of sabotage against the United States. Learn more on this topic and on the special exhibit presented by The Museum, From Barbed Wire to Battlefields: Japanese American Experiences in WWII, a traveling version of which is currently in development. From Barbed Wire to Battlefields featured the Rohwer High School yearbook and it can be viewed in its entirety on the companion site as well as on our site devoted to high school yearbooks of WWII, See You Next Year!

Home Front Friday: Thanskgiving Make a Gift to the Museum that Gives More this #GivingTuesday