Meet D-Day veteran Tom Blakey, of the 505th Reg., 82nd Airborne Div., who will be traveling back to Normandy with the Museum this June. 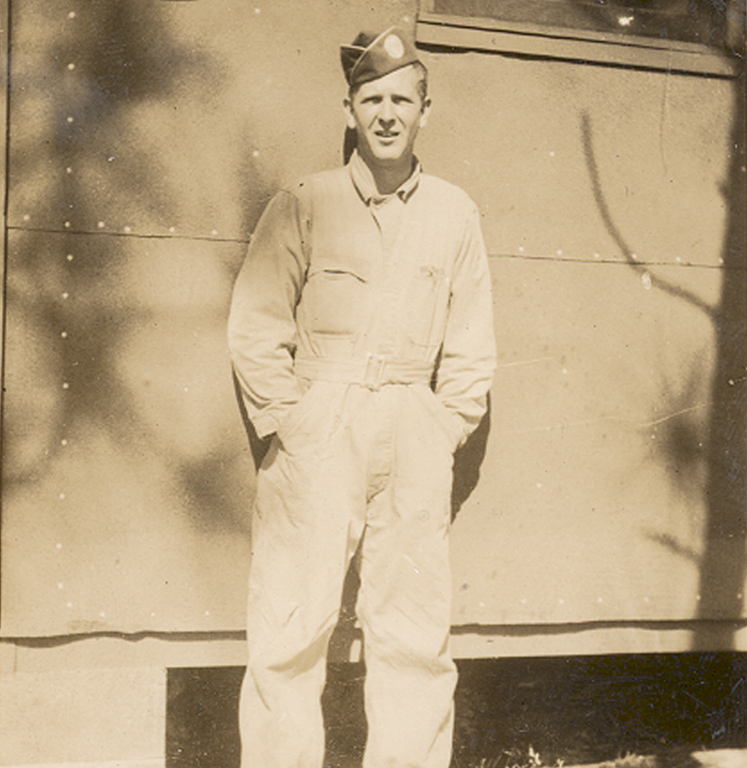 Tom Blakey, was born in Nacogdoches, Texas but his WWII service took him far from his hometown. He jumped into Normandy on D-Day as a paratrooper with the 82nd Airborne. He landed in a church cemetery and made his way to a small but strategic bridge at La Fiere just west of Ste. Mere Eglise. There he was a part of the “costliest small-unit action in the history of the US Army.”

After the Normandy Campaign, Blakey participated in Operation Market Garden in Holland and fought in the Battle of the Bulge. During the Bulge he was pulled off the front lines to serve as an aide to Lt. Gen. Lewis Brerton of the 1st Allied Airborne Army, where he was stationed in Paris for the remainder of the war. Tom has been a loyal volunteer of The National WWII Museum for 14 years and recently he received the rank of Chevalier in the French Legion of Honor, France’s highest award to any person, civilian or military.