70th Anniversary of the Battle of Friday the 13th

One of the most brutal naval battles in recorded history occurred seventy years ago this morning. Usually referred to as the Battle of Friday the 13th, it was part of a larger series of battles collectively known as the Naval Battle of Guadalcanal. The battle was fought between a powerful Japanese force of battleships, cruisers and destroyers, which was en route to bombard Henderson Field, and a hastily assembled American force of cruisers and destroyers that was ordered to intervene.

The American commander, Rear Admiral Daniel Callaghan, hoped to repeat a victory won by Rear Admiral Norman Scott the month before at Cape Esperance. However, Callaghan had little experience as a unit commander, so he ignored many of the advantages he had over the Japanese force, primarily the advanced radar that his ships carried. Thus, as the two forces steamed directly at each other, Callaghan chose not to open fire early, when his radar directed guns might have dealt considerable damage. Instead, the Americans got so close to the Japanese force that the lead ship, USS Cushing, had to make an emergency turn to avoid colliding with a Japanese destroyer. Then, just after midnight on Friday the 13th, 1942, a Japanese destroyer turned on a searchlight and, in the words of many of the participants, “All hell broke loose.”

At a time when the largest naval guns could hit targets over twenty miles away, the American and Japanese ships involved in this night battle fired at each other at ranges of less than one mile. The USS Cushing avoided being rammed by the Japanese battleship Hiei by less than thirty feet. In the wild melee that followed, all hope of coherent command and control was lost. Adding to the confusion, Admirals Callaghan and Scott were both killed during the battle.

The Battle of Friday the 13th lasted only about 25 minutes. In that short time, of the 27 ships engaged, 9 were sunk or crippled and 13 were damaged. The battleship Hiei was hit over 100 times, and the USS San Francisco was hit over 40 times. Only one American ship, the USS Fletcher, emerged from the battle without a scratch. Perhaps the most famous casualty of the night battle was the USS Juneau, which was torpedoed early in the battle. She was sunk the next day by a Japanese submarine, with the loss of all but 10 men. Among her casualties were the five Sullivan brothers. 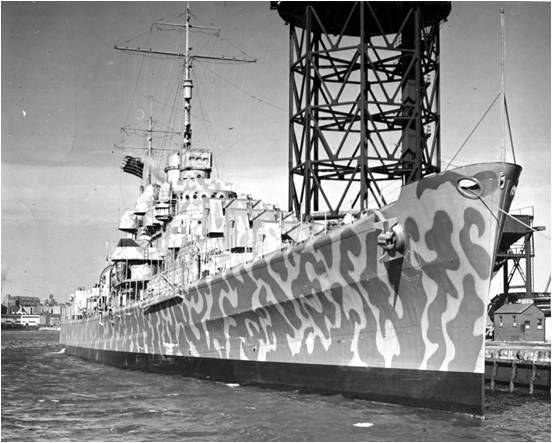 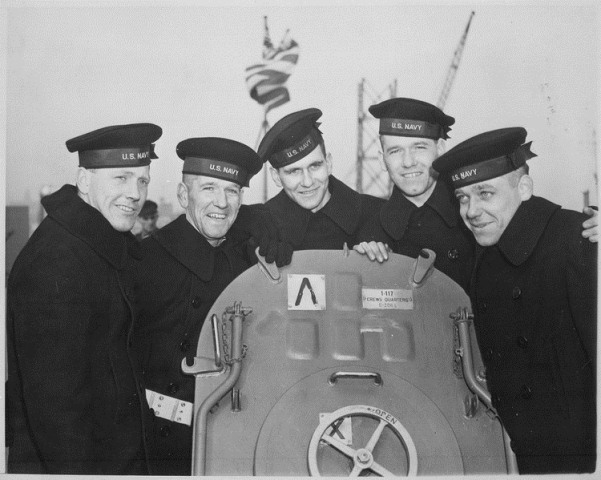 Tactically, the Battle of Friday the 13th was a decisive Japanese victory. Although they lost the Hiei, which was scuttled the next day, they sank or damaged all but one of the American ships engaged. However, they failed to complete their objective of destroying Henderson Field, so the battle was a strategic victory for the US Navy. Regardless, the Battle of Friday the 13th stands today as one of the most vicious naval battles ever fought. It is truly deserving of its nickname, “A bar room brawl with the lights out.”