Archive for the ‘WWII in the News’ Category 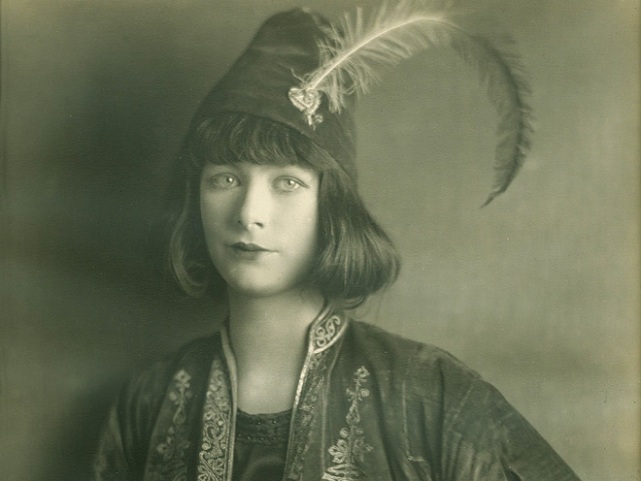 Caroline Ferriday, a wealthy and beautiful  young woman from Connecticut, spent her whole life trying to right the wrongs of the Nazi regime. Initially working to aid French citizens, she turned her efforts specifically to the “Lapins,” a group of women who were arrested for aiding the French Resistance and used for horrific Nazi medical experiments.

Thanks to One New England for sharing this article with us. Read the full story of Caroline Woolsey Ferriday.

Photos courtesy of the Dial family

Thanks to a beautiful and emotional article published this week in Smithsonian Magazine, the tragic story of Minter Dial has been unearthed much in the same way his Annapolis class ring was discovered back in 1962.

Read the story of “one World War II POW” and how his ring touched the lives of so many.

Visit the Facebook page created to bring this ring home for the second time. 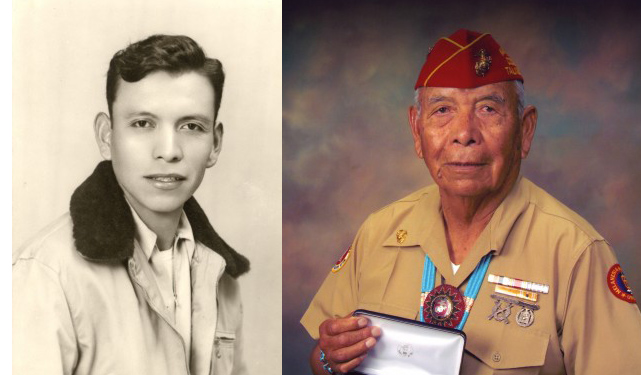 Joe Morris, Sr., decorated Navajo Code Talker, was born April 19, 1926, on the Navajo Nation Reservation at Indian Wells, Arizona. His family had no electricity and he received very little formal education. Morris worked on the family farm tending sheep and horses. He jokingly likened his great grandfather to a drill sergeant, ordering him up early to work and telling him that washing up in the snow would make him stronger. Morris was 17 and working in an ore mine when he was drafted (he had lied about his age on the draft card to get a job). Trained at the Navajo Communications School at Camp Pendleton, he spent two years in the Pacific with the 6th Marine Division 22nd Regiment as a code talker making stops in Guam, the Guadalcanal, Saipan, Okinawa and Tinstao, China until he was discharged as a corporal in 1946.