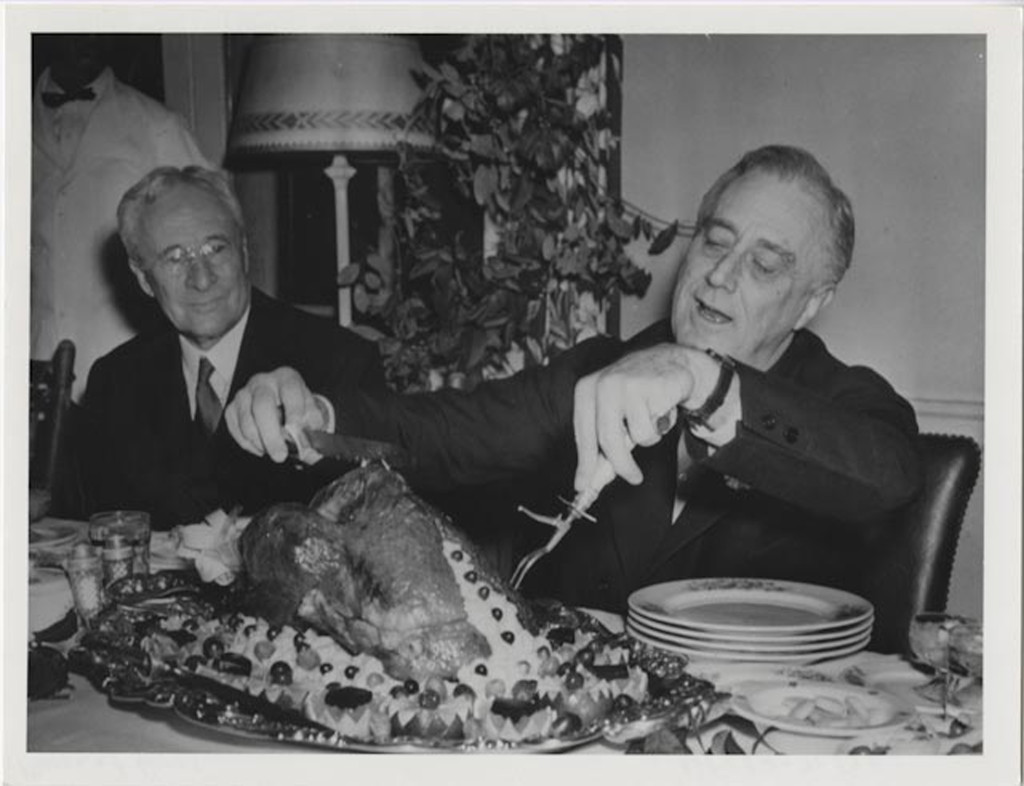 Give a Gift that Gives More This Holiday Season! SciTech Tuesday: Birth of The Slinky