Oktoberfest is an annual celebration of German folk culture originating in Bavaria, celebrated all over the world! It is often celebrated between September and October, its origins dating back to 1810. While Oktoberfest’s popularity did not grow within the United States until the second half of the 20th Century, the United States has always had a high concentration of German immigration.

That being said, the persecution of German-Americans during the Second World War was not nearly as bad as that of the Japanese. Generally speaking, people were not afraid of the German American population, as they often seemed as reliable and trustworthy Americans. General Dwight Eisenhower, descended from the Pennsylvania Dutch (of German descent), fit this description. 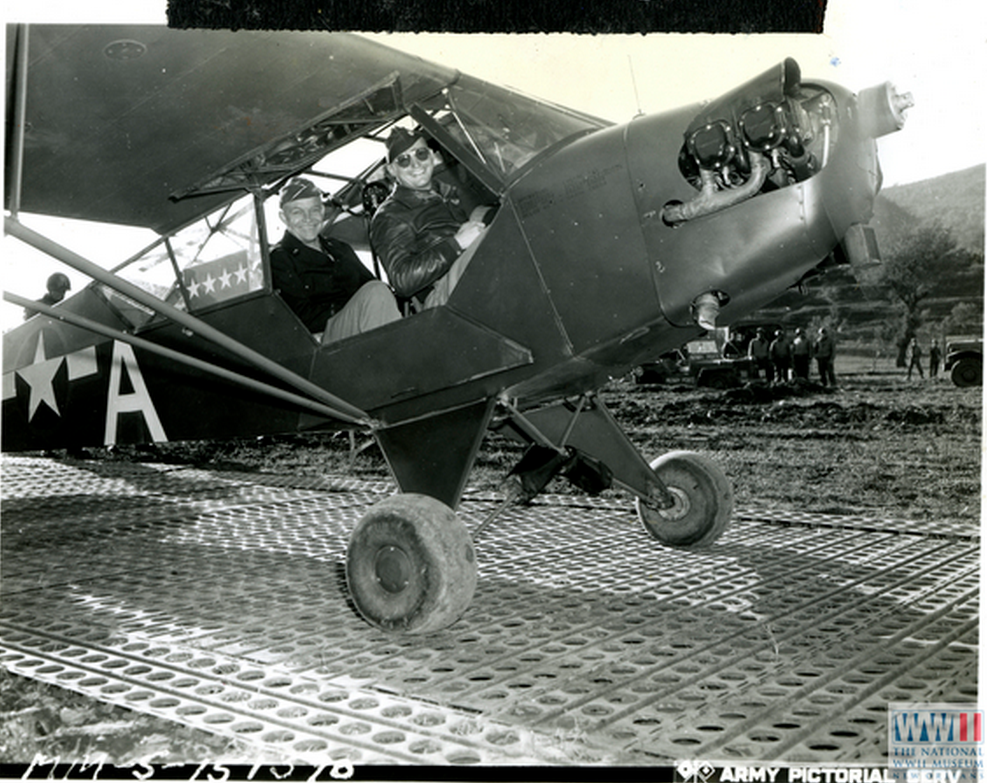 During World War II, along with the other immense and over the top bans and rules created by the Nazi Party, Oktoberfest celebrations were not allowed to occur. After the war was over, Oktoberfest resumed and its popularity increased tenfold as time went on. It is celebrated all over the United States and it is a great time.