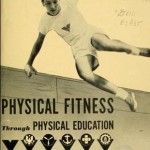 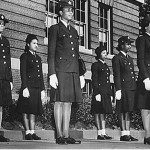 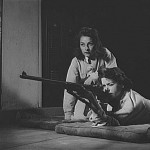 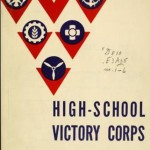 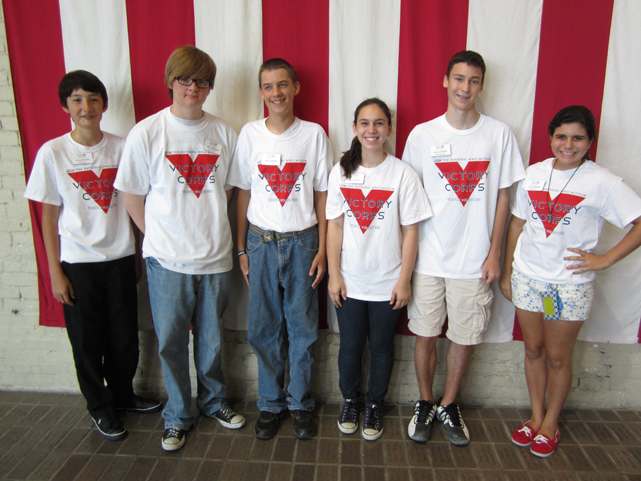 Since June, guests may have noticed a few new sights, sounds and even smells within the Museum’s exhibits.  The group responsible for the addition of these new tactile and sensory components to the Museum experience are also the newest faces of the Museum volunteering family:  the student Victory Corps.

In the Home Front gallery, for example, guests can feel what it was like to have their future put in the hands of a lottery system by participating in a mock draft, while in the D-Day landing exhibit guests get a chance to experience some of the smells of the battlefield likely encountered by American servicemen from a selection of glass test tubes.  Victory Corps volunteers also staff a Hands-On Activity Table, where young visitors can color propaganda posters, build cardboard Higgins boats, and even mold “seed bombs” for some fun guerilla gardening.

Victory Corps members are dedicated to the Museum’s mission, to furthering their own education, and to befriending other teens with similar interests.  Volunteers receive special training in artifact handling and presentation, behind-the-scenes tours of the Museum’s storage vaults, as well as chances to collaborate with Education Department staff in creating new hands-on experiences for Museum guests.

Come see the Victory Corps in action this Saturday at The National WWII Museum!

Learn more about the current Victory Corps program and how to apply for membership.