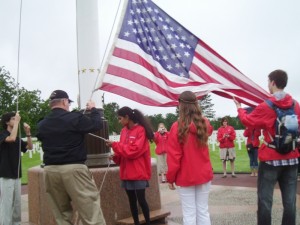 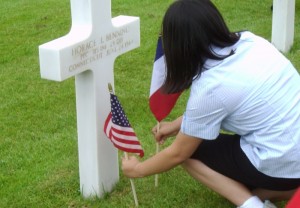 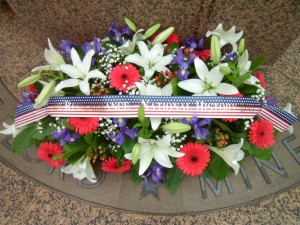 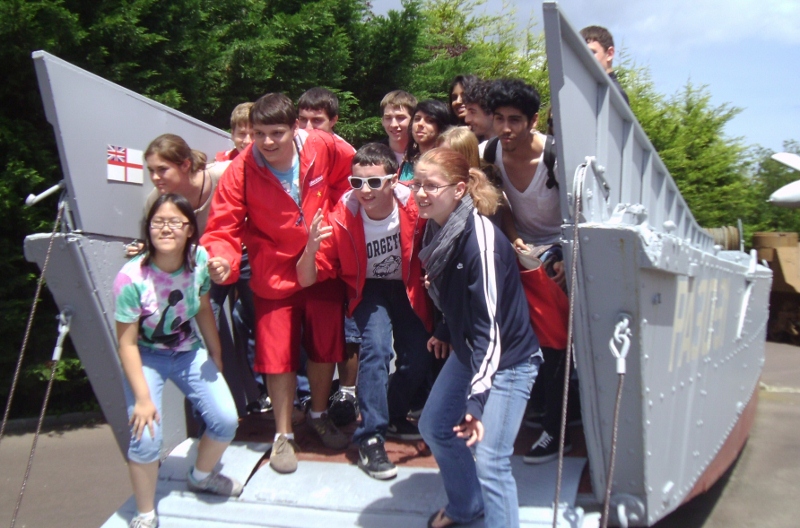 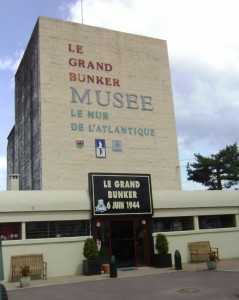 Their first stop was Pegasus Bridge, the sight of the first Allied victory on D-Day. The students took note of the precision displayed by the glider pilots of the British 6th Airborne Division as three gliders landed within 100 meters of the bridge, a critical objective. The group then toured the Memorial Pegasus and walked across the Pegasus Bridge that spanned the Caen Canal in 1944. This bridge is now behind the Memorial as it was replaced by a nearly identical bridge in 1994. END_OF_DOCUMENT_TOKEN_TO_BE_REPLACED 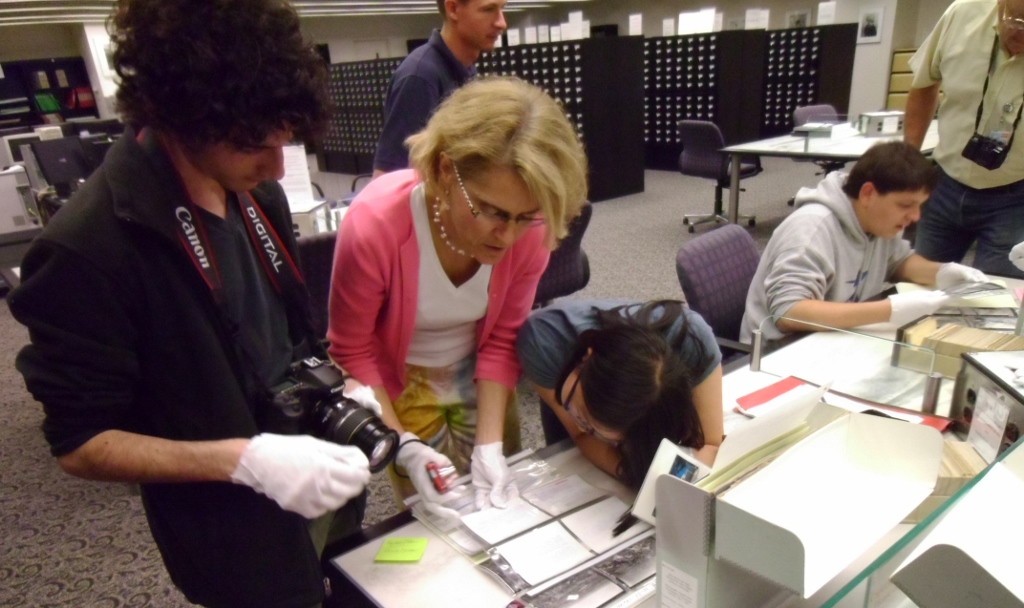 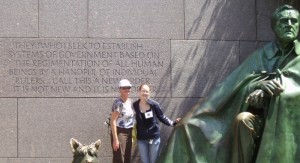