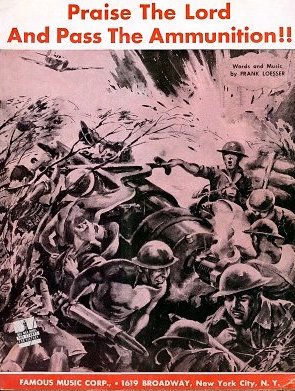 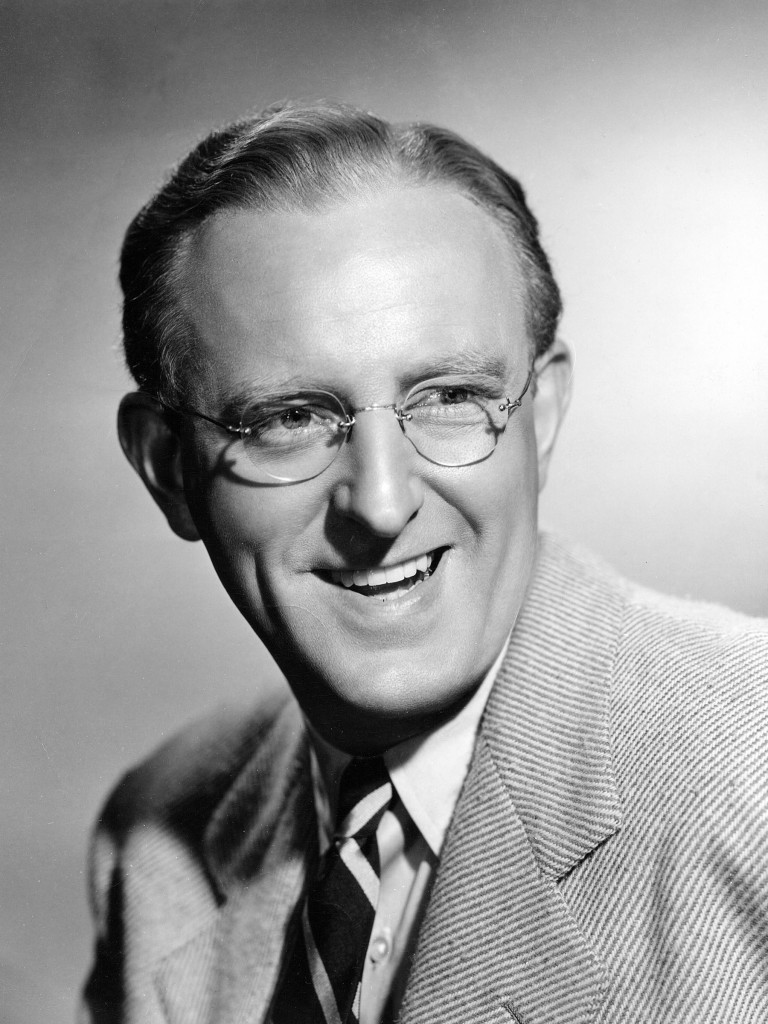 Seventy years ago today, the #1 slot on the Billboard Hit Parade belonged to Columbia Records recording artist Kay Kyser and His Orchestra and ‘Jingle Jangle Jingle.’  A peppy ode to the pleasures of bachelor life, ‘Jingle Jangle Jingle’ was Kyser’s sixth #1 hit, staying at the top of the charts for thirteen consecutive weeks.  While the A-side of the release featured an upbeat and light-hearted theme, its B-side also resonated with American audiences.  Unlike ‘Jingle Jangle Jingle,’ the record’s flip, entitled ‘He Wears A Pair Of Silver Wings,’ is a poignant ballad, full of both longing and admiration for an airman separated from his sweetheart by war.  The pair of songs proved so popular, that, by month’s end, Kyser and His Orchestra had achieved the rare feat of occupying both the #1 and #2 slots on the charts with two sides of the same record.  During the course of the War, Kyser and His Orchestra pledged to not perform at any commercial engagements other than radio and service shows for America’s soldiers, where they were immensely popular.  Kyser and His Orchestra were also featured in two war-time musicals, Thousands Cheer (1943) as well as the classic star-cavalcade Stage Door Canteen (1943). Hear both sides of Kay Kyser’s hit!