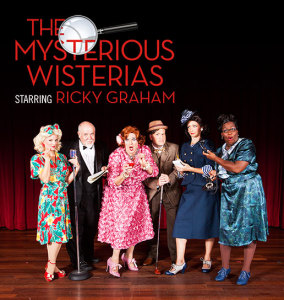 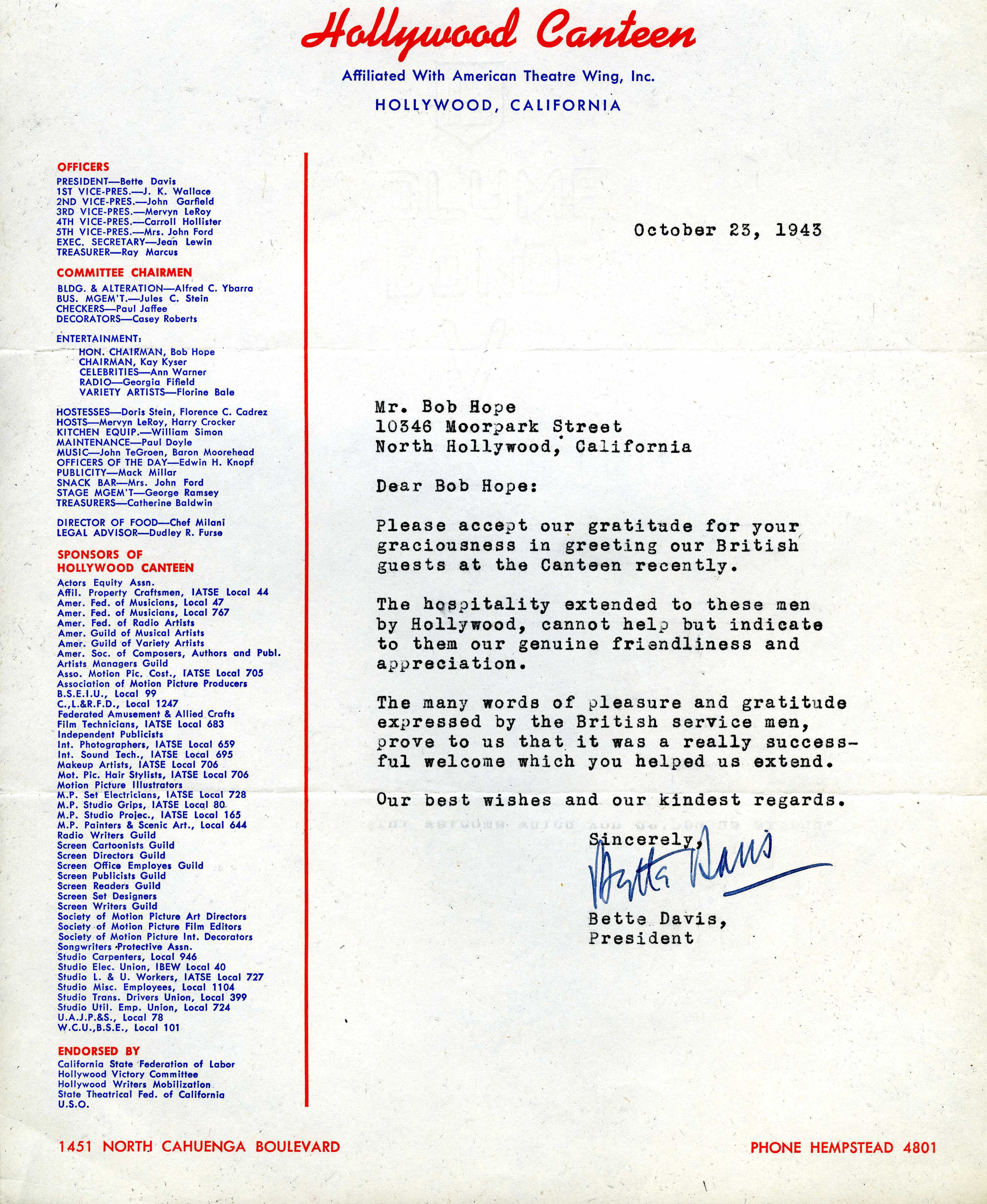 Visit the Stage Door Canteen at The National WWII Museum for live entertainment and to see the letter from Bette Davis and other artifacts related to the Hollywood Canteen. 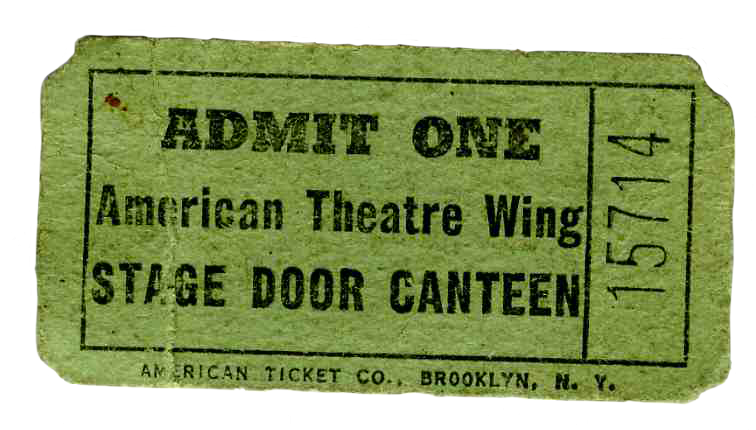 On March 2, 1942 the New York Stage Door Canteen opened its doors in the basement of the 44thStreet Theater. Founded by the American Theatre Wing, the organization that hosts Broadway’s Tony Awards, Stage Door Canteen was open nightly from 6 p.m. to midnight.  Admission was free to all servicemen, but a ticketed shift system was established to allow for the maximum number of visitors. Two thousand men filled the tiny 40-foot by 80-foot room each night. The Stage Door Canteen provided a space for millions of Allied servicemen to receive star-treatment―top-notch entertainment, dinner and dancing.

The New York Stage Door Canteen welcomed an average of 2,000 servicemen a night (500 per shift). No alcohol was permitted, but on an average night the Canteen served: 2000 sandwiches, 3000 slices of cake or doughnuts, 1000 half pints of milk, 80 gallons of fruit juice and cider, 25 lbs. of candy, 6 crates of fruit and a whopping 5,000 cigarettes.

During the first year it was estimated that hostesses at the New York Stage Door Canteen danced  2,184,000 miles.