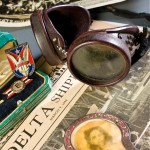 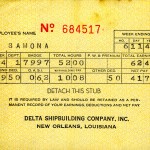 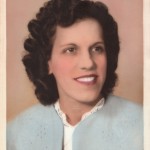 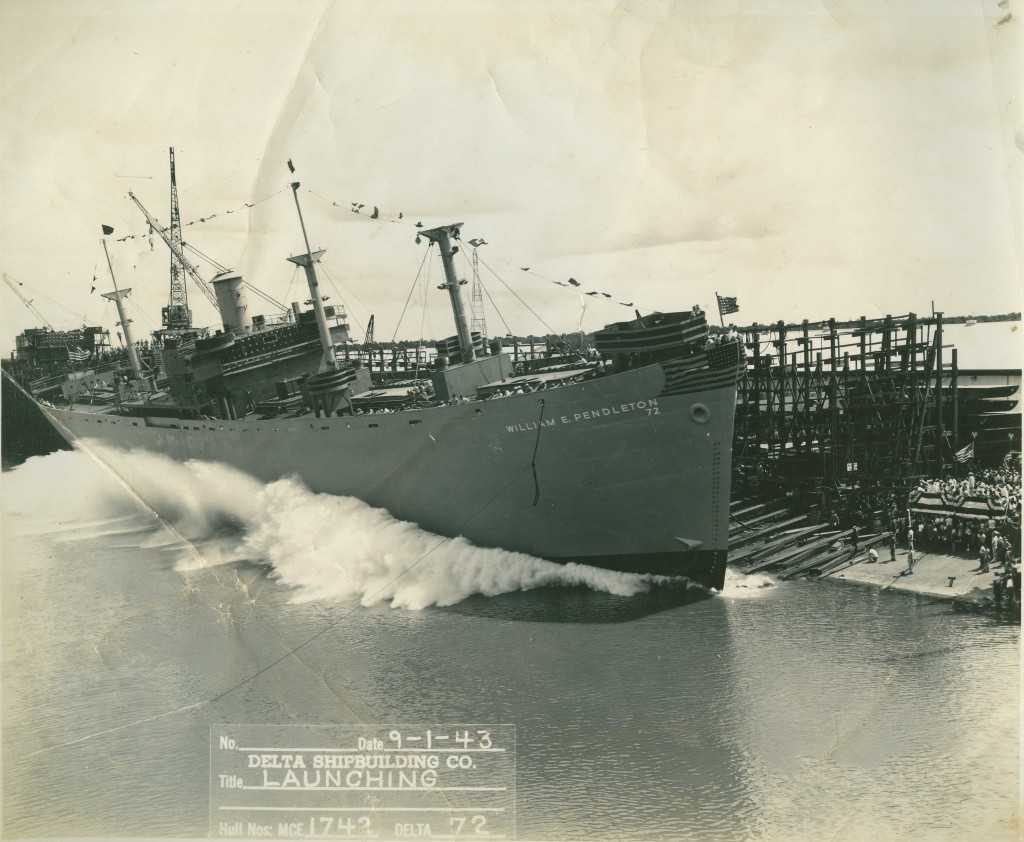 Gift of Earl and Elaine Buras

Seventy years ago today, on 1 September 1943, the SS William Pendleton was launched by Delta Shipbuilding Co. in New Orleans. Delta would launch a total of 187 Liberty ships (out of 2,710 produced overall) during the war. 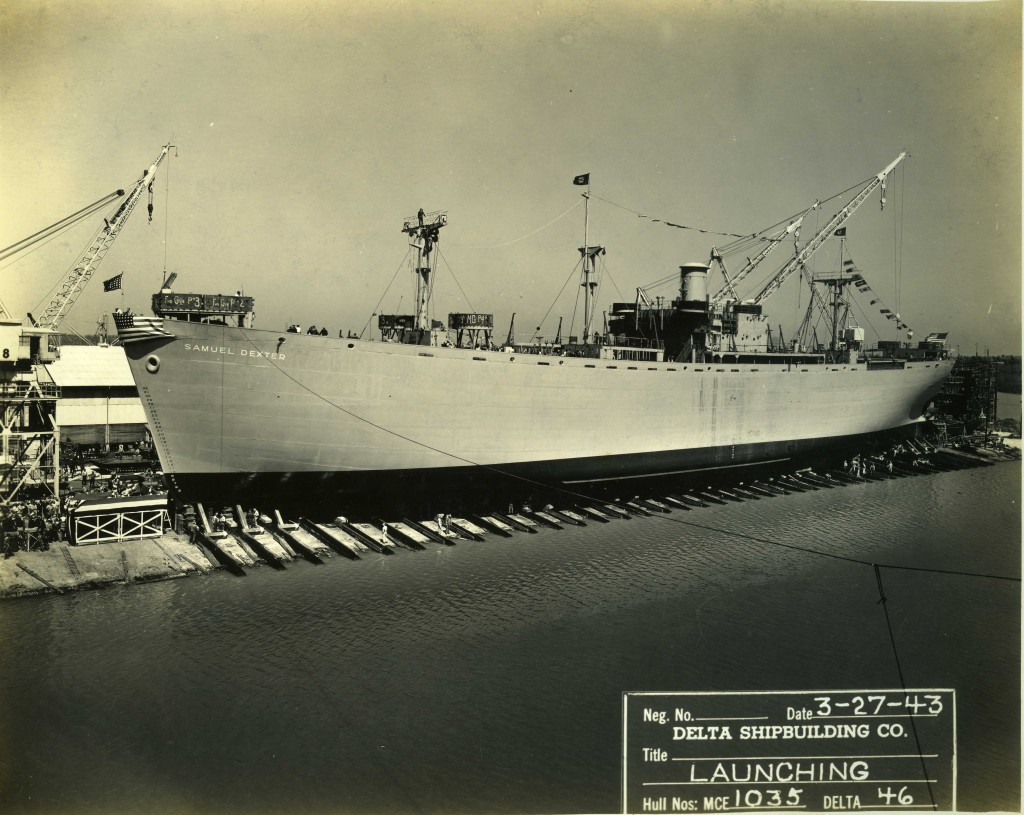 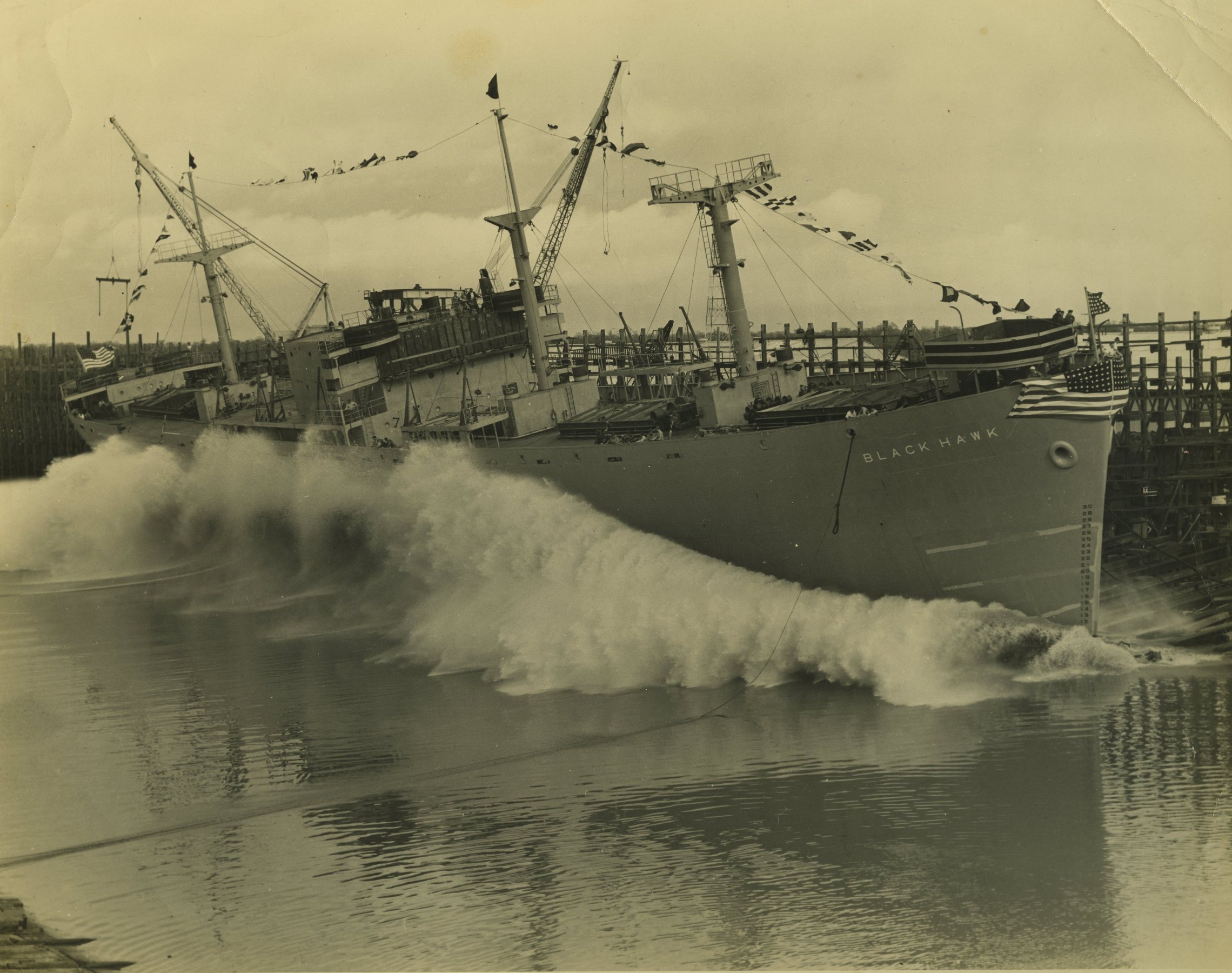 It took this proud crew only 41 days to finish the vessel. 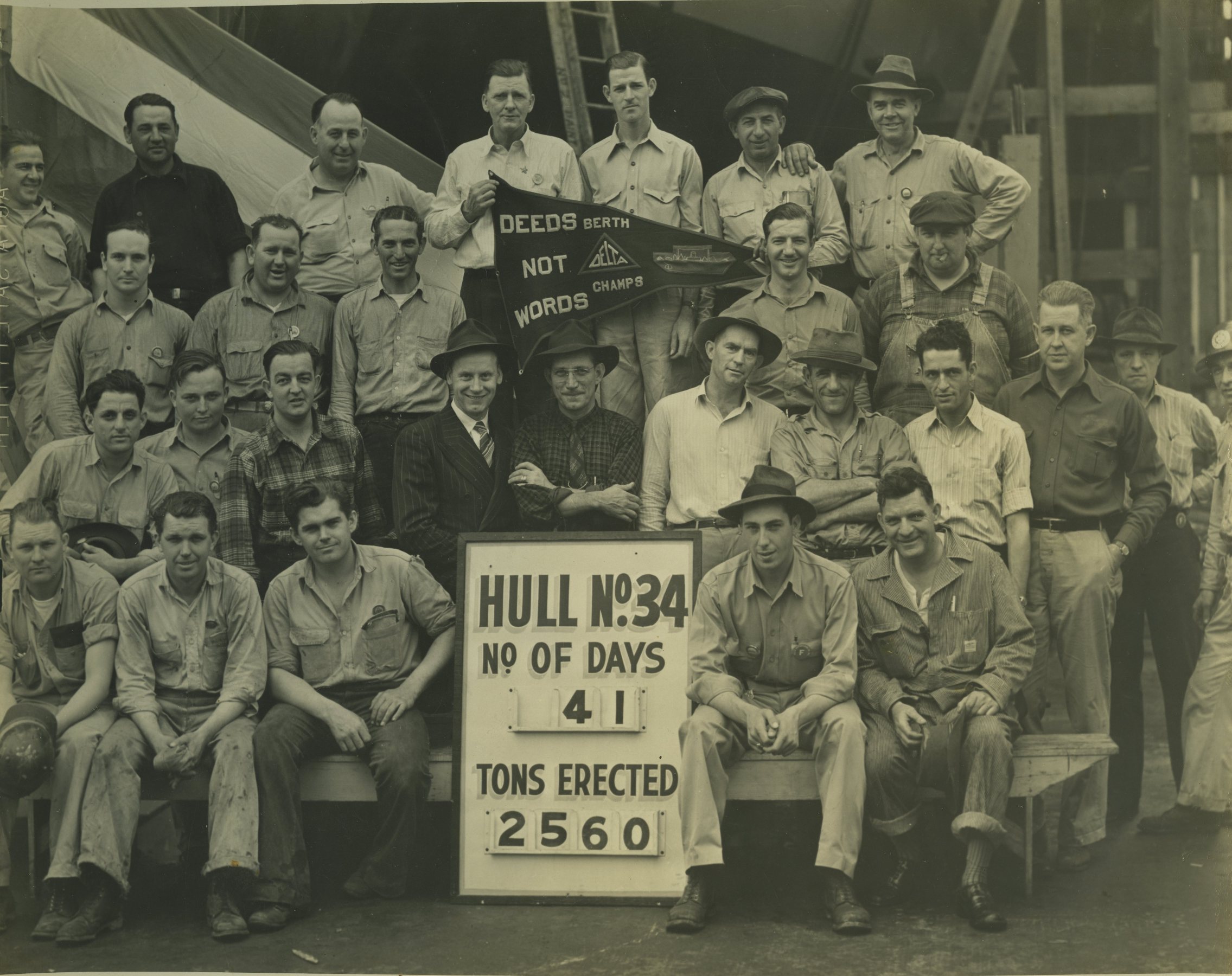 On 29 December 1944, the Black Hawk was traveling in a convoy in the English Channel when she was torpedoed and sunk by a German U-boat.

On January 7, 1943, it was a big day for Delta Shipbuilding Co. They launched the Liberty Ship, SS Leonidas Polk and received the Maritime Commission’s “M” pennant for outstanding achievement in production.

The National WWII Museum holds a unique item related to this event—the scrapbook of a six year old boy, Billy Michal. Billy and two other rural Louisiana schoolchildren were chosen to attend the launch in New Orleans as representatives of the winning schools in a statewide per-capita school scrap contest sponsored by the local newspaper. The children were all selected for the trip by their classmates. Billy’s entire one-room schoolhouse in Zimmerman, Louisiana numbered twelve children in all. The three children chosen for the trip, all traveling to New Orleans for the first time, were treated to an “inspection tour” of the city in a jeep, which included a stop at the Audubon Zoo and a luncheon at the Delta plant where they were shown how Liberty ships were constructed. Billy’s mother assembled mementos from this trip in a scrapbook, donated to the Museum by Mr. Michal in 2002. 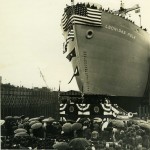 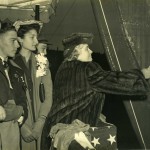 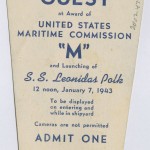 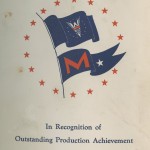 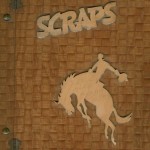 The cover of Billy Michal's scrapbook 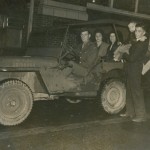 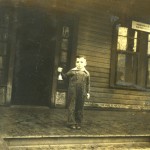 Billy Michal in front of his school in Zimmerman 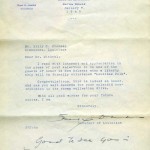 Letter from Sam Jones, Governor of Louisiana, to Billy Michal 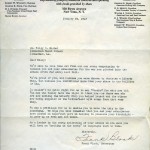 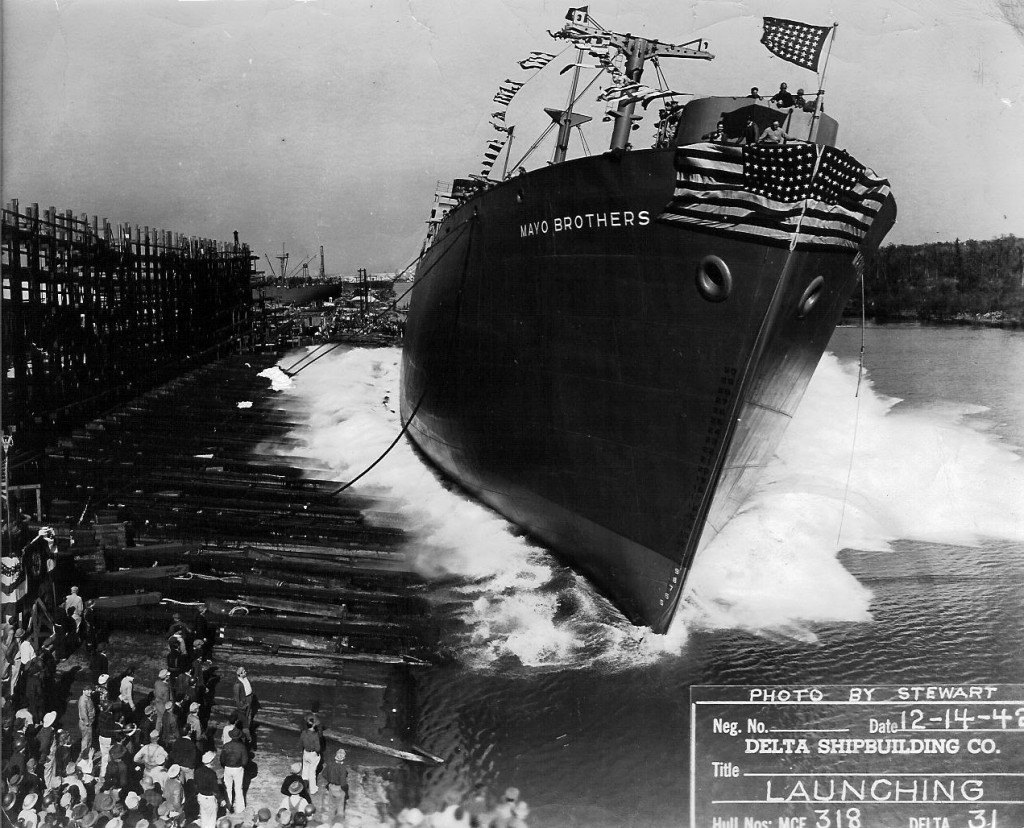 Mayo Brothers was launched by Delta Shipbuilding Co. in New Orleans.She represents the variety of fields and accomplishments of those for whom WWII Liberty ships were named. The SS Mayo Brothers was named for the brothers William and Charles Mayo, two of the founders of the group medical practice which would grow into the Mayo Clinic, devoted to patient care, research and medical education. The father of the Mayo boys and Civil War surgeon, William W. Mayo, would also have a Liberty ship named in his honor, the SS William W. Mayo, the following May. 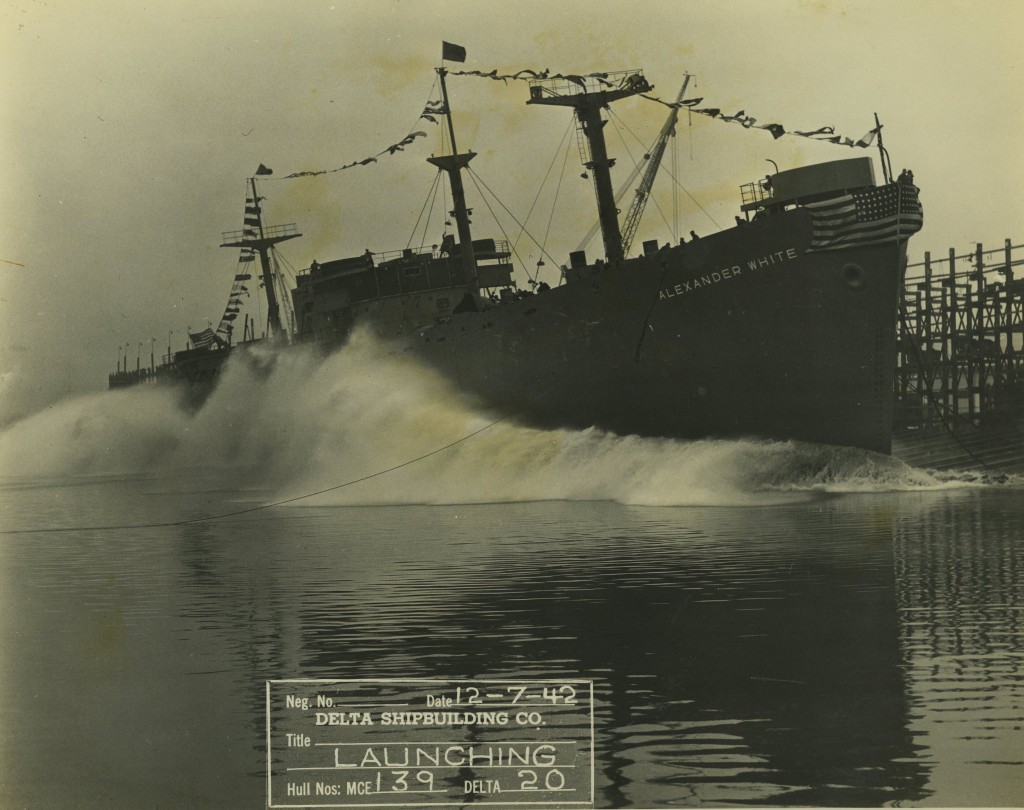 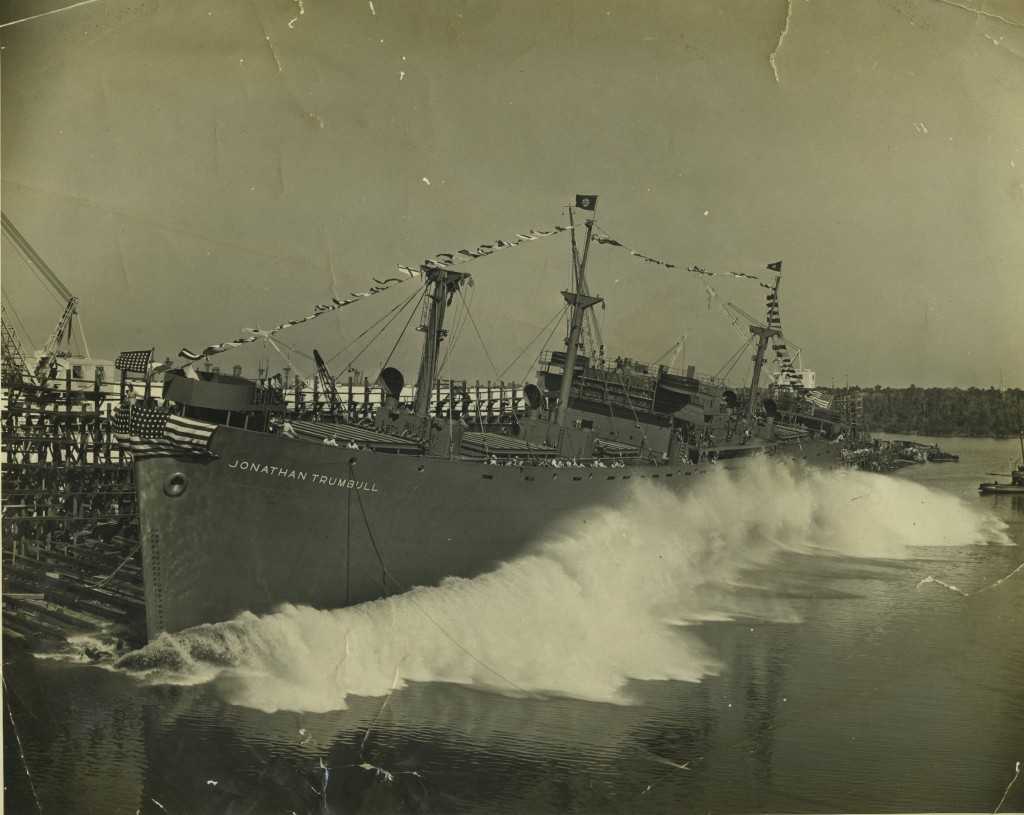 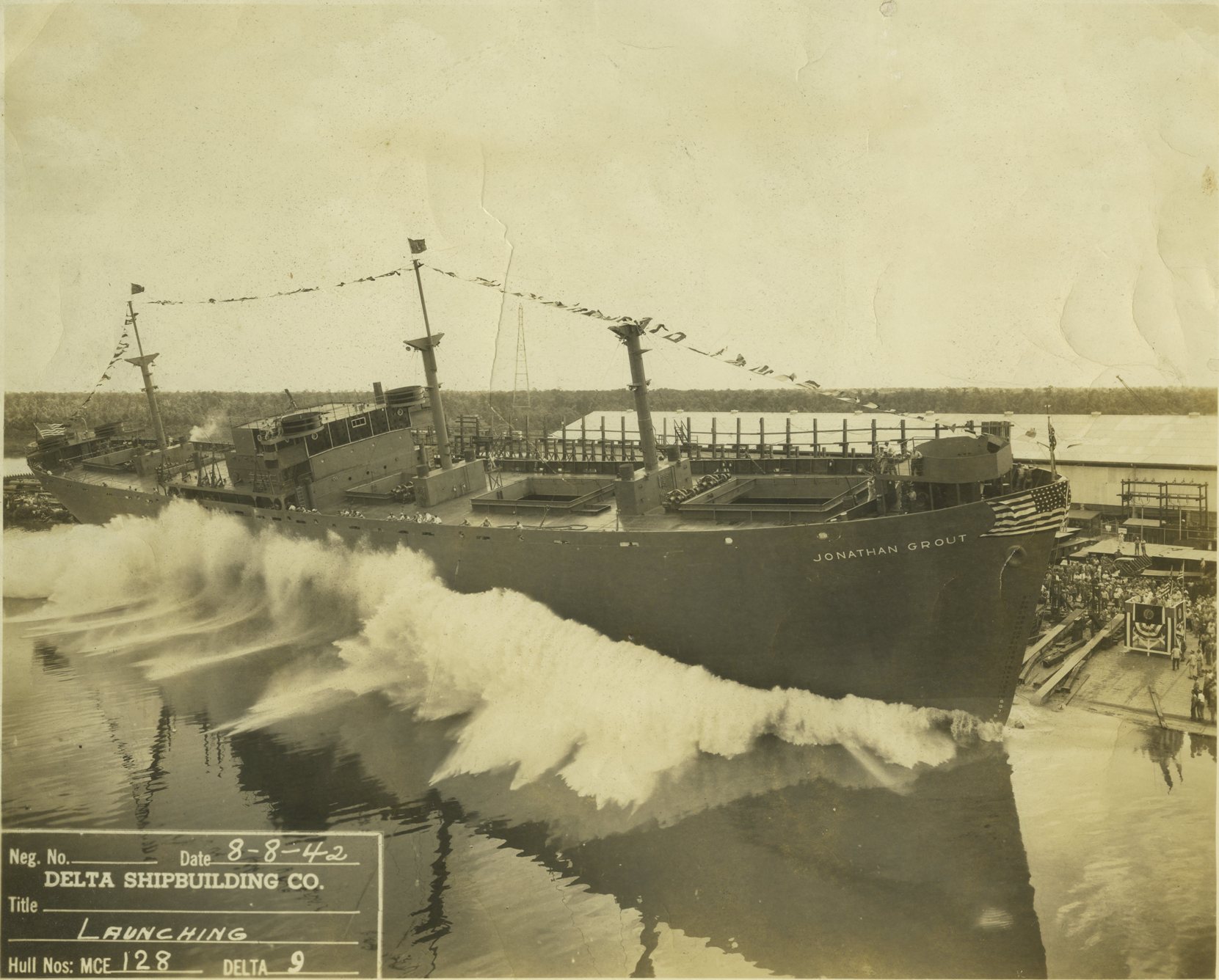 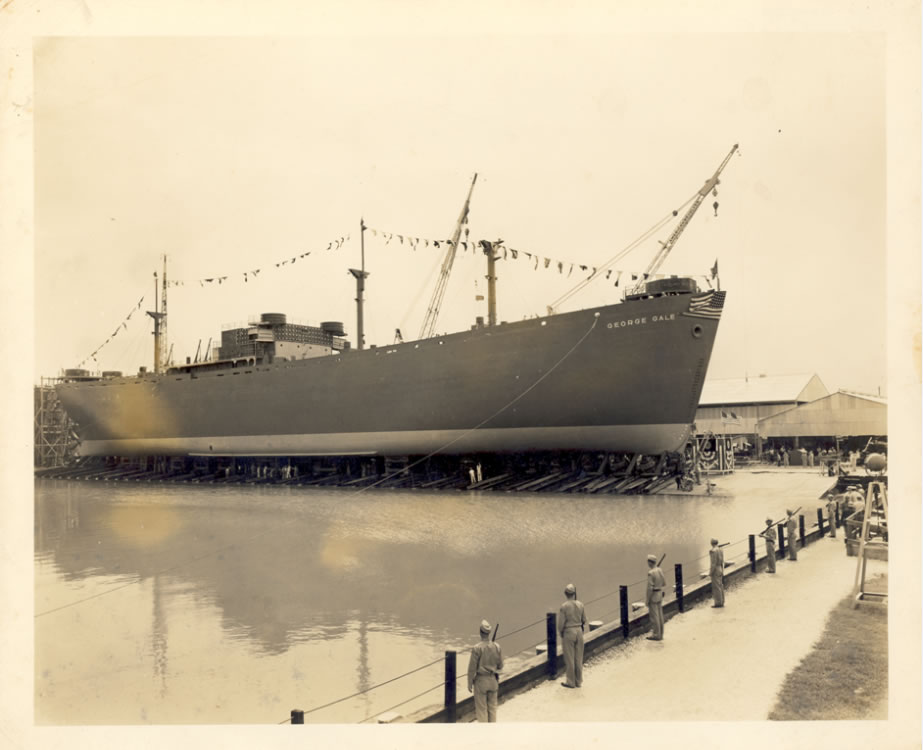 See more in the series about Delta Shipbuilding Co. and war production in New Orleans.