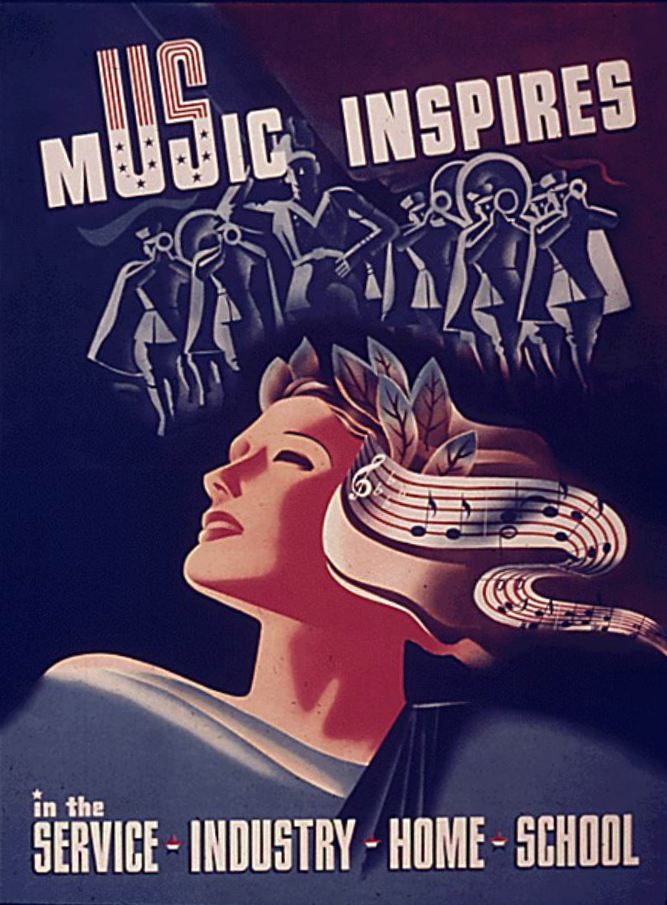 WWII poster, 1941-1945. Image courtesy of the National Endowment for the Humanities.

April is nationally recognized as Jazz Appreciation Month, and to get in the spirit, the blog post this Friday will acknowledge the contributions of jazz to WWII. During the war, music was needed more than ever to bring joy in a dark time to people on the Home Front and soldiers at war. Read on to find out how jazz artists rose to the occasion to make the music happen in difficult times and kept the Home Front spirit burning bright.

The music industry was actually undergoing a war of its own during WWII. In 1942, two of the most prominent musician unions went on strike against all four recording companies in the U.S.. The strike then caused a shortage of music needed for troop morale. Yet, Lieutenant G. Robert Vincent had a solution to the problem. After approval of the U.S. government, he brokered a deal between the unions, recording companies, and the U.S. government. By agreeing to not distribute any records for commercial use, Vincent was able to get the recording companies to agree to record albums for the troops to listen to while at war. More amazingly, he also convinced top-name musicians in the business to record for the albums despite the strike they were involved in. What did these records end up looking like though? 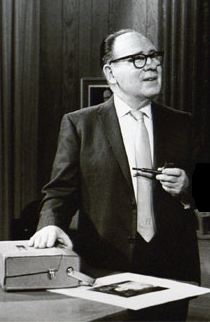 Vincent’s efforts resulted in records now known as “V-Discs”, the V standing for Victory. See below some images of V-Discs that were saved due to some soldiers’ craftiness and ability to smuggle the records back home in spite of the U.S. government’s efforts to destroy the records. The government used several means to confiscate the records to keep their agreement with the recording companies. The production plants were forced to destroy the masters of the records, the Provost Marshall confiscated records from returning soldiers, and the FBI even stepped in if necessary to prosecute anyone who tried to commercialize the records. 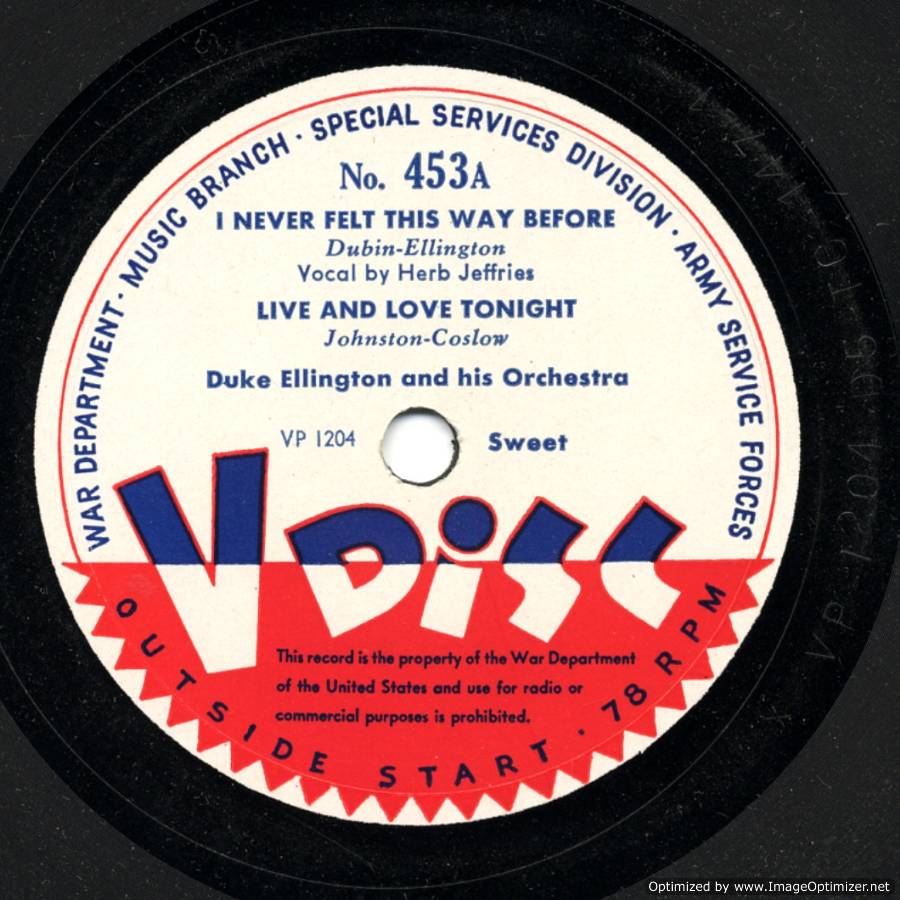 Duke Ellington and his Orchestra V-Disc. Image courtesy of the National Endowment for the Humanities. 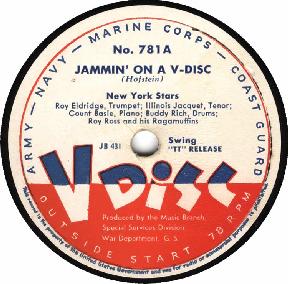 Overall, V-Discs provided the troops in WWII with the jazz music as well as other types of music genres they were accustomed to hearing back home before the war started, or as Lt. Vincent put it, “A slice of America” straight from the Home Front. Some of the artists that recorded for V-Discs included big names like Count Basie, Frank Sinatra, Duke Ellington, Fats Waller, Nat King Cole, and Artie Shaw as well as Glen Miller, Jo Stafford, Louis Armstrong, Ella Fitzgerald, and Billie Holiday.

If you would like to hear some of the great music recorded for the V-Discs, many songs have been compiled on the Internet Archive website. Here’s a video of Duke Ellington performing for a little sample:

For some ways you can experience jazz in a similar experience to the troops or in a modern setting or just learn more about jazz music in general: