Plentiful and delicious, poultry held a lot of nutrition that week by week fed the hard workers of the Home Front. While smoked and other red meats were shipped to the Front, people back in the states found themselves eating perishable parts of animals, such as livers or kidneys. They were also encouraged to eat fish because there was no fear of a shortage. As a more tasty option, kitchens also fixed many chicken dishes because they were, and still are, easy to fix as well as pair with many types of vegetables that families on the Home Front grew in their Victory Gardens. 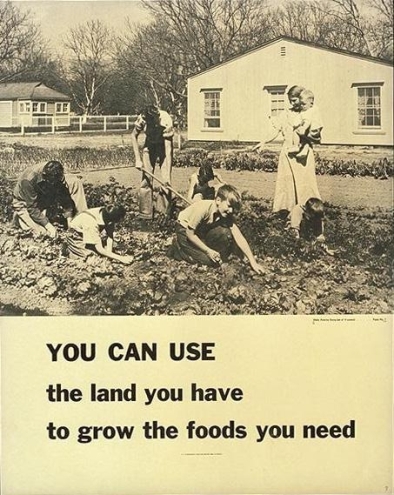 All Home Front hands were on deck during this war, so if that meant that they had to learn to raise their own chickens and tend to their own vegetables in order to make their ration coupons last and have access to vegetables and fruits year round, then they learned. For those who were new to the world of gardening, US agricultural companies listed tips on how to make seeds spurt into multitudes. Also, the US government and other companies issued pamphlets, like the ones below, were filled with recipes, instructions on how to get the most out of their rationed ingredients or homegrown items, as well as information on how to buy particular items at the stores. 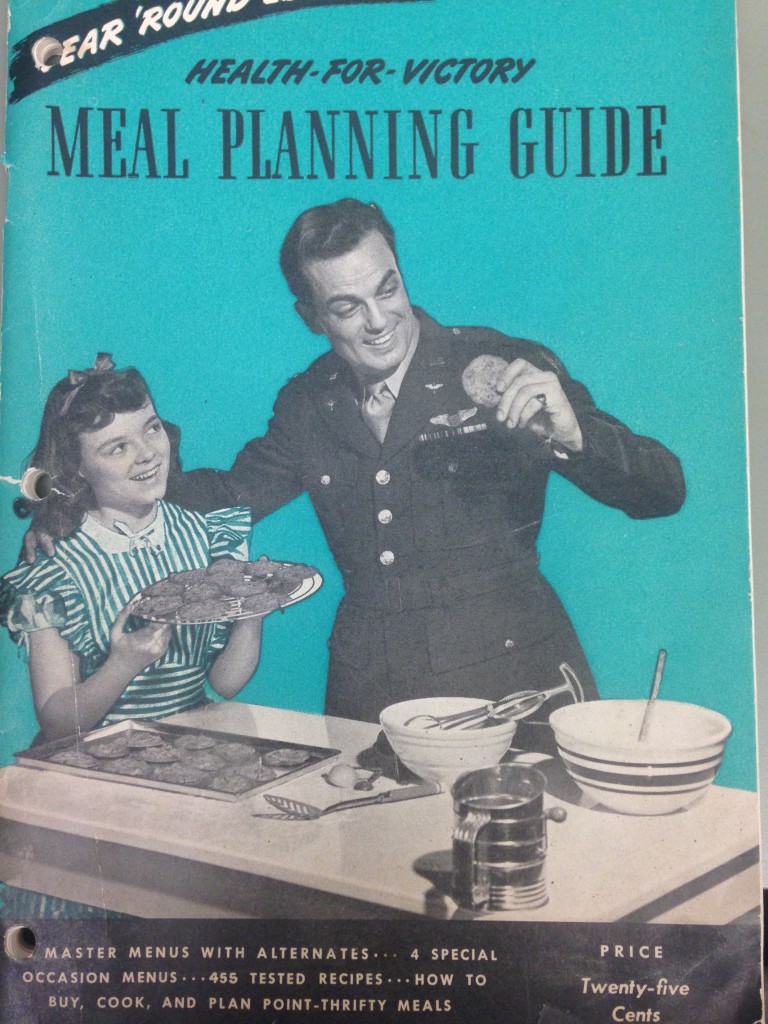 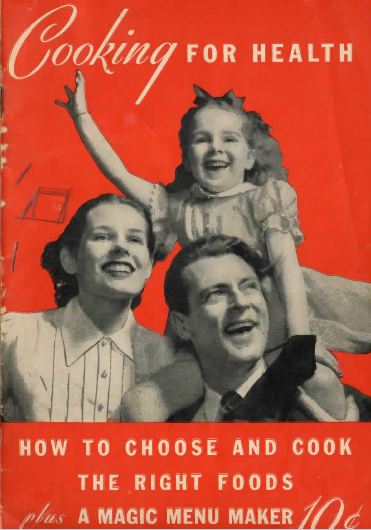 Recipe for the Chicken and Rice Casserole from The Victory Binding of the American Woman’s Cook Book: Wartime Edition

Step 2: Bone the chicken and cut the meat into 1-inch pieces.

Step 3: Boil the rice in salted water until tender then drain it. 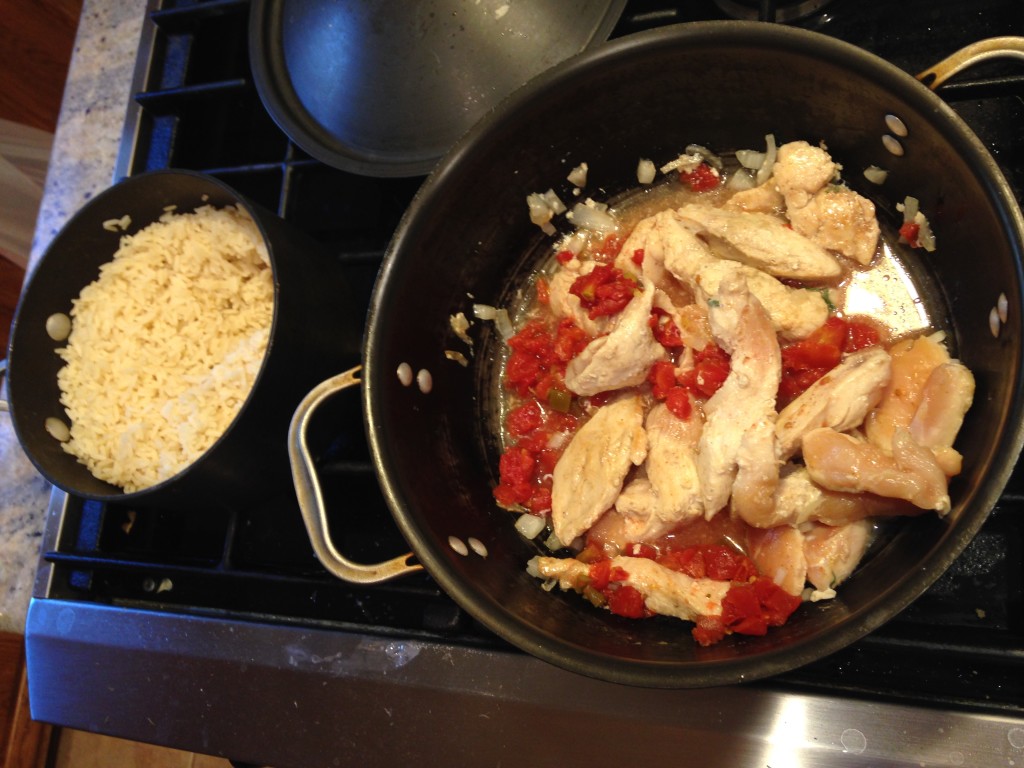 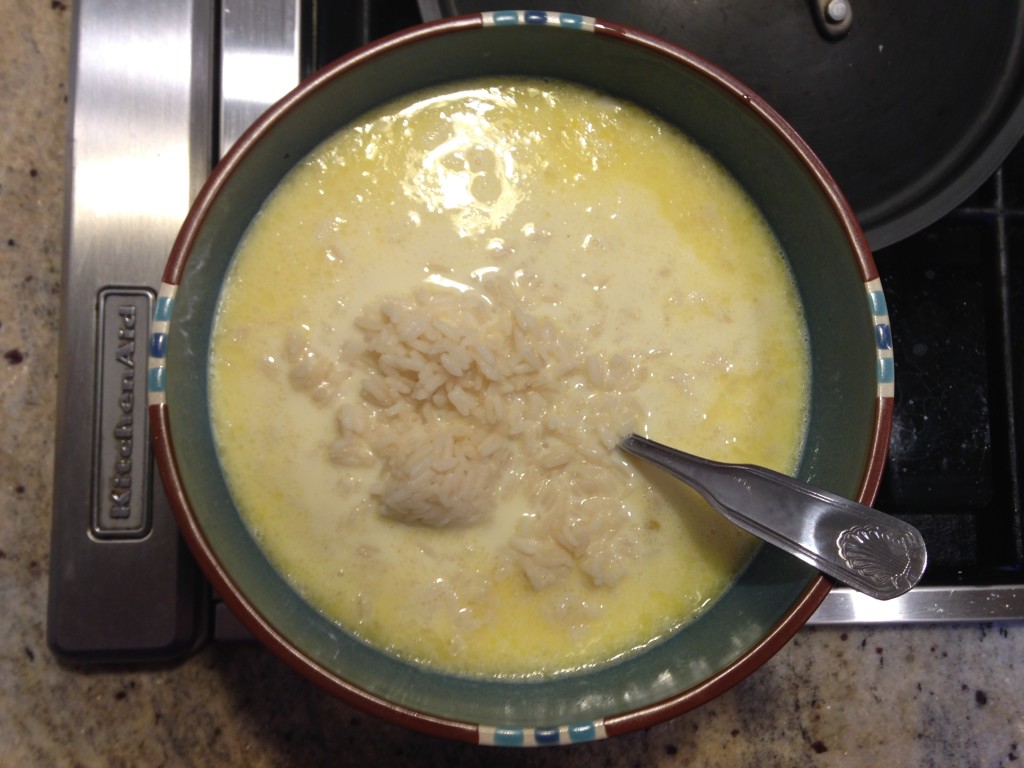 Step 5: Place a layer of the rice mixture in greased casserole then add the chicken. 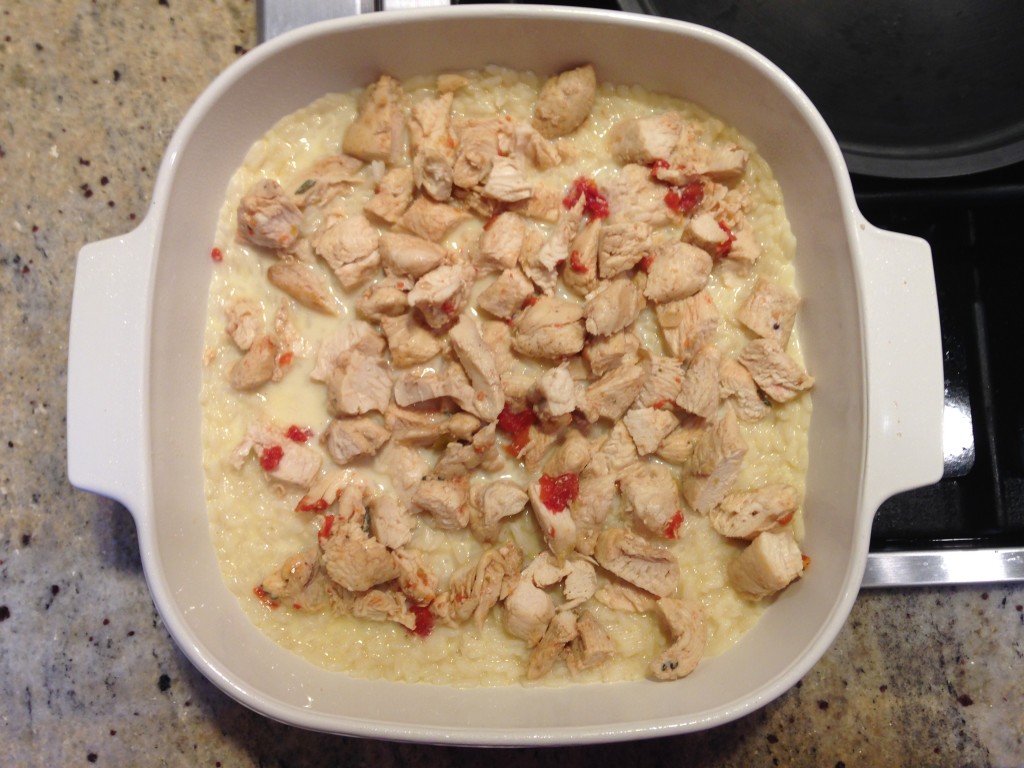 Step 6: Top the chicken with the rest of the rice. 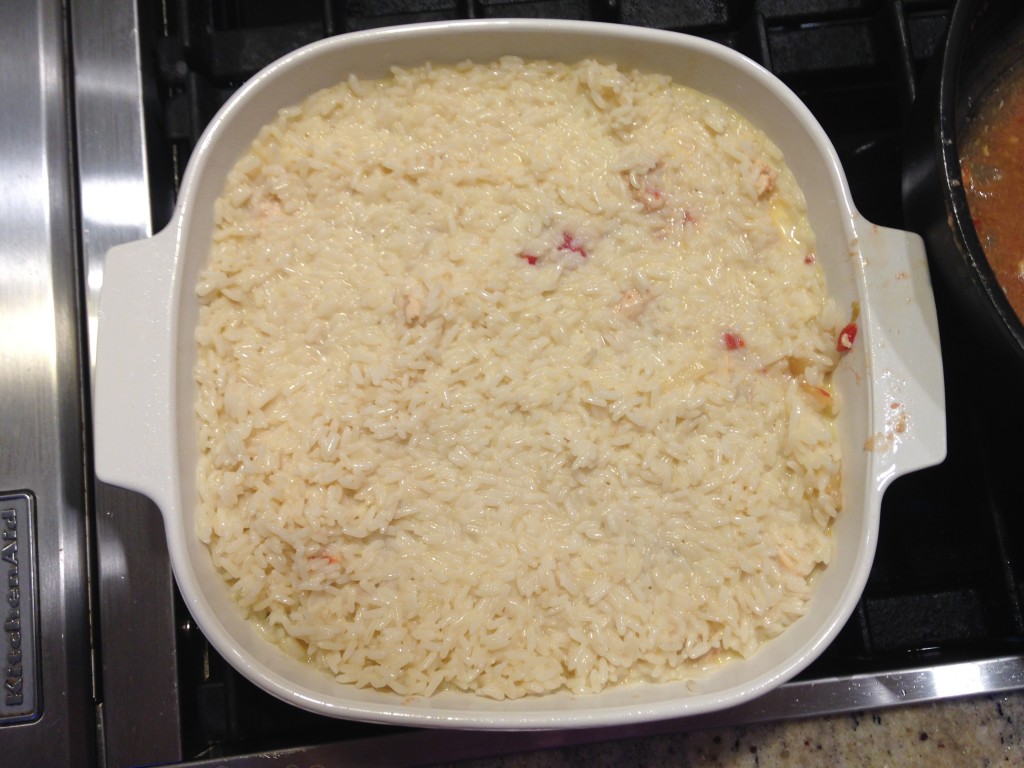 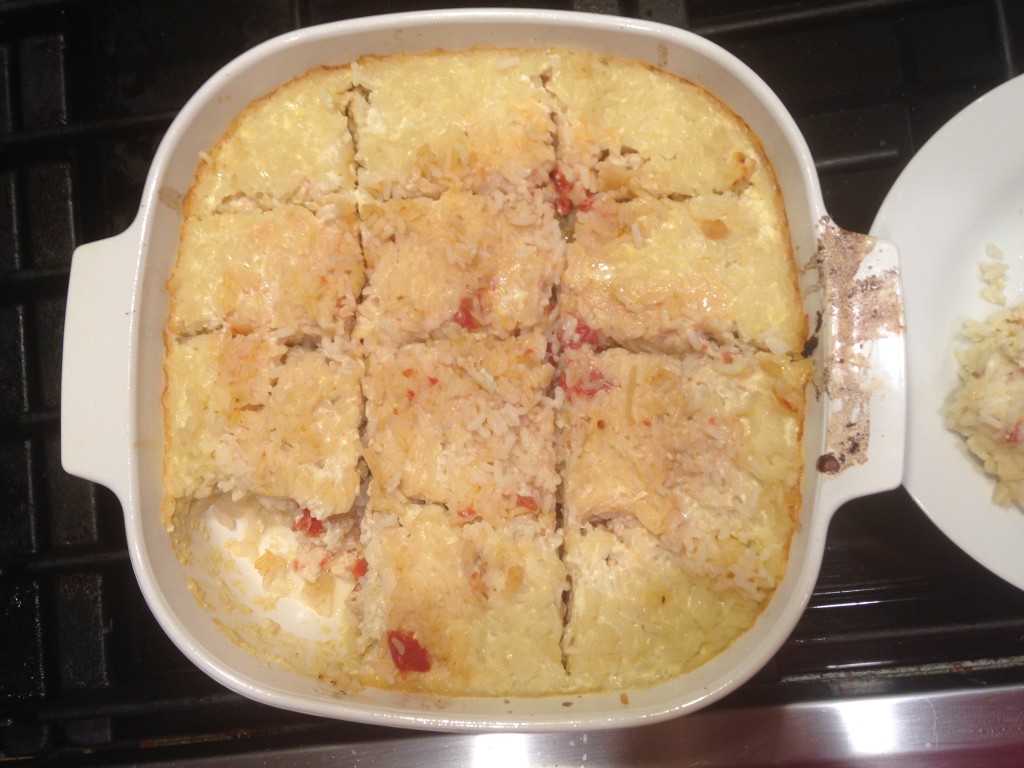 Although it may not be the worlds’ most photogenic dish, its lack of beauty is made up for in its rich taste. Everyone in my house was just as much a part of the clean plate club as civilians on the Home Front. They may have had many limitations when it came to feeding themselves, but they quickly learned how to make the best of their situation. They were cooking for health as well as victory, and civilians embraced the motto, “Food Fights for Freedom.” Food sent to the soldiers were what refueled their energy levels, and meals on the Home Front were nutritionally made to live a hearty and healthy life while working for the war effort. 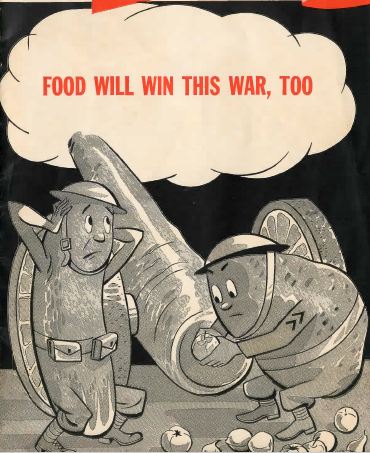 Food propaganda from Cooking for Health: How to Choose and Cook the Right Foods published by the American Stove Company in 1942 to encourage better nutrition and teach Americans how to get more from their food.