National History Day is a yearlong historical research contest for middle and high school students. Each year, students from across the country develop a project based on the annual contest theme. The annual theme for the 2017 National History Day contest is “Taking a Stand in History,” a topic that offers many opportunities for students to research and explore powerful subjects and events in WWII history.

While images and figures from the American women’s suffrage and Civil Rights movements are likely the first thoughts that spring to mind when most read and hear the words “Taking a Stand,” individuals and groups making history by taking a risk and by taking a stand existed during World War II as well:  fighting against oppression, tyranny and discrimination both on the battlefield and off. While not all of the individuals or groups taking a stand in World War II ultimately succeeded in their goals, the outcomes and the lessons drawn from each of them are what determine why these events are important in history.

Examples from battlefields abound in WWII history, from the dogged defense of Wake Island in the Pacific by a few hundred sailors, Marines, and civilians against a relentless and overwhelming Japanese assault to the siege of Bastogne during the Battle of the Bulge, in which outnumbered American soldiers held out against a furious German attack before finally being relieved. Despite the two battles’ opposite outcomes – the defense of Wake Island ending in American defeat while the Battle of the Bulge resulted in Allied victory – both events still offer many examples of individuals and groups bravely taking a stand and making history in the process. 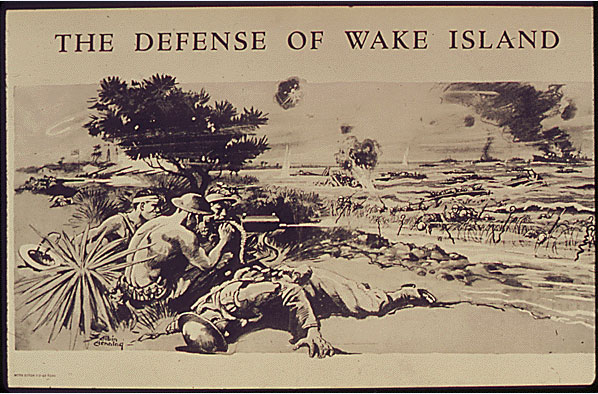 Image courtesy of The National Archives

Just as plentiful are accounts and incidents of individuals and groups taking a stand on the WWII Home Front.  Labor activist A. Philip Randolph organized and planned a 50,000-man march on Washington, DC, in 1941 to protest racial discrimination against African Americans and to demand the outlaw of Jim Crow practices and policies in American war industry jobs. Randolph’s march never took place, but his taking a stand caused President Franklin D. Roosevelt to issue Executive Order 8802 prohibiting racial discrimination by any employer serving under a federal contract and opening the door for further directives to increase opportunities for black enlistment in the armed forces following the attack on Pearl Harbor. Those individuals and groups who took a legal stand against Executive Order 9066 – the unconstitutional 1942 Order calling for the forcible evacuation and involuntary incarceration of over 100,000 individuals of Japanese American descent from the American West Coast – offer powerful examples of peaceful protest and eventual exoneration, such as the case of Mitsuye Endo in the 1944 Supreme Court decision in Ex parte Endo. 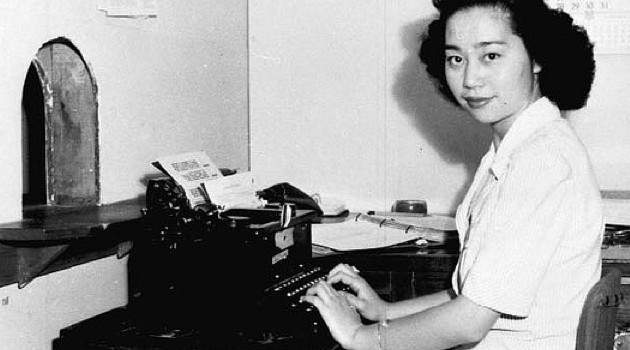 Finally, for some individuals and groups caught within the carnage and danger of World War II, survival itself became a form of resistance and a means to take a stand. Following the American surrender in the aftermath of the Battle of Corregidor in the Philippines, 11 US Navy nurses, 66 Army nurses, and one nurse-anesthetist found themselves captured by the Japanese alongside the male survivors of the battle and subsequent siege and assault. This isolated cohort of American women continued to serve in whatever capacity they could during their three-year imprisonment at the Santo Tomas and Los Banos internment camps, saving countless lives under the worst of conditions. They came to be known as the Angels of Bataan or Battling Belles of Bataan. On the other side of the world, Romanian teenager and future Nobel Peace Prize-winning author Elie Wiesel saw and suffered unspeakable horrors at the hands of the Nazis in the death camps of Auschwitz and Buchenwald. These experiences, including the deaths of his sister, mother, and father, were documented by Wiesel in his seminal autobiographical work, Night, which, since its first publication, has been translated into over 30 languages and is regularly read by millions of students each year. 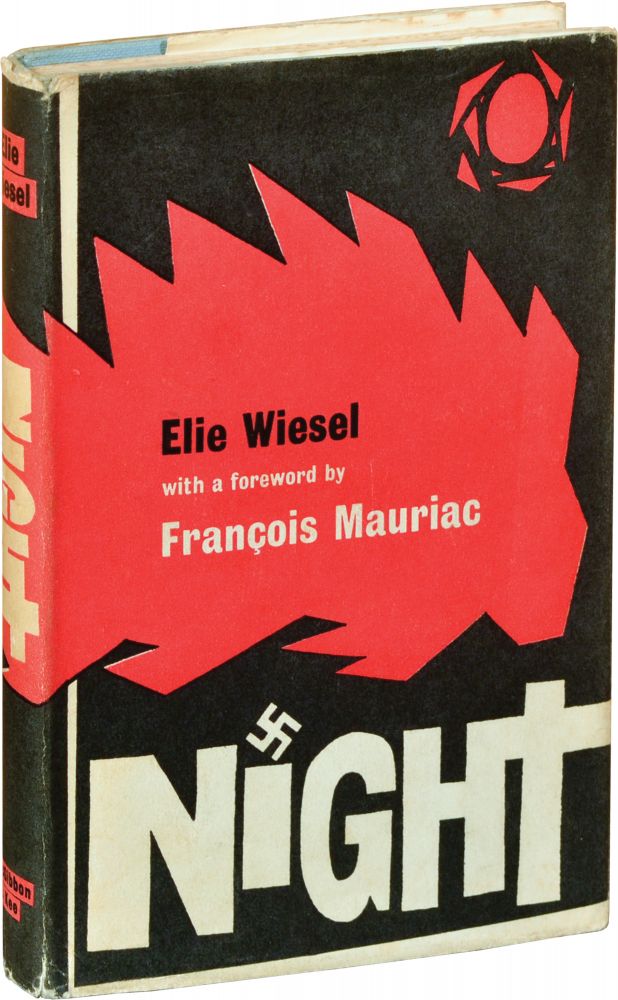 Image courtesy of the Library of Congress

World War II is a rich and exciting time period in which to study examples of courage, resistance, and dissent in the war that changed the world  – both on the battlefront and on the Home Front – as well as what these individuals and groups continue to teach us about history today.

For more details about the National History Day contest and how to start your WWII research project, please visit The National WWII Museum’s NHD web page as well the Museum’s Digital Collection for access to thousands of WWII primary-source images and hundreds of oral histories.

Also, for any Louisiana teachers and professors, historians, undergraduate and graduate students, museum professionals, or anyone with a love of history and community, we need your help to judge this year’s regional and state National History Day contests!  No prior experience necessary besides enthusiasm and interest in evaluating student work. Please view our National History Day Judges Form to learn more.