There seems to be a holiday for everything these days. Along with federal holidays, there are those that observe friendships or different foods and have your timeline blowing up with shoutouts and hashtags. July is a month supposedly dedicated to the celebration of hot dogs. This traditionally German dish has a history of bringing friends, family, and diplomats together, while its homeland, unfortunately, has a history of causing disruption and a world war rather than unification.

The National Hot Dog Summit of 1939 took place from June 8 through June 12 and King George VI of Great Britain became the first monarch from our previous motherland to step foot in the United States. President Roosevelt aimed to change the American feelings from anti-British to acceptance, and that he did. The Hot Dog Summit, also known as the British royal visit, welcomed King George VI and his wife, Elizabeth, to Washington, D.C. for two days before they made their way up to Hyde Park, New York for an escape from the hustle and bustle of the politically active city life of the nation’s capital. A picnic was held at the Roosevelt’s home in Hyde Park and none other than hot dogs were served. They also offered fancier items, but hot dogs were all the rage. The image of the King and Queen eating a hot dog really stuck out to the American public because they were seen more as regular people rather than pretentious rulers.

America was able to stay neutral for some time after this conference while supporting Great Britain both diplomatically and financially as they declared war against Germany in September of the same year. If you’re interested in learning more about the National Hot Dog Summit, catch up on some more information here. 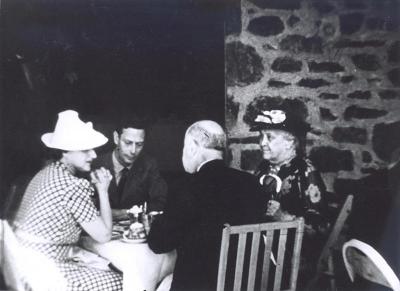 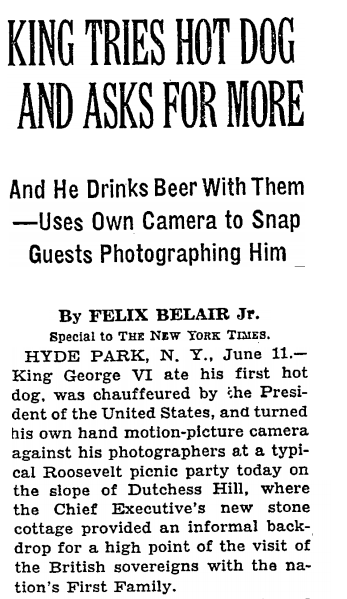 The hot dog has its origin from the Frankfurter of Germany that was brought to the U.S. by German immigrants. It is unusual that two Allied countries found their common ground and relationship over a food from the country that they would both fight against. Two years later, in 1941, when the U.S. joined the war, the government started to encourage civilians to eat skinless hot dogs or Frankfurters because they were a no waste food due to their lack of casing. Both the National Hot Dog Summit and the encouragement to eat hot dogs were quite frankly ironic during WWII because on the Home Front, a German item unified people, but in Europe, some German items divided. 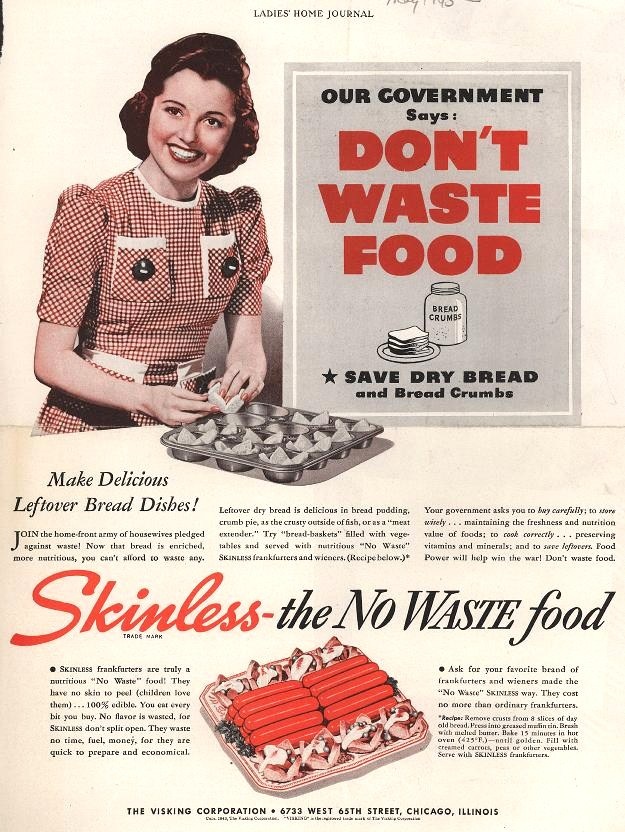 Since July is reaching an end, you should enjoy the last couple days of your month with a hot dog in hand to honor the role the food played on the American Home Front, or to just embrace its pure deliciousness.

Let’s be frank, you’re probably wondering how to spice up your dog with toppings because the classic ketchup, mustard, and relish combination just isn’t cutting it anymore, so here are a few savory options: