Today is National Take Your Dog to Work Day, in honor of our favorite furry friends who have been by our sides for centuries!

World War II was no exception to our dogs’ special companionship. Many American animals were enlisted in the war effort alongside their humans. These service animals became known as the Loyal Forces, and were utilized by every branch of the U.S. military, with 20,000 dogs serving in the war.

The Loyal Forces provided a variety of services. War dogs were trained to sniff out bombs, carry messages, act as scouts, and boost morale for servicemen. Many of them were pets volunteered by their owners for services such as Dogs for Defense. 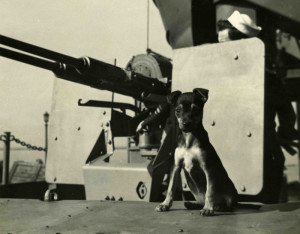 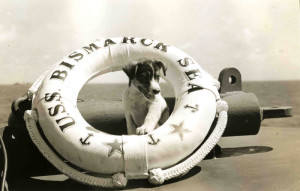 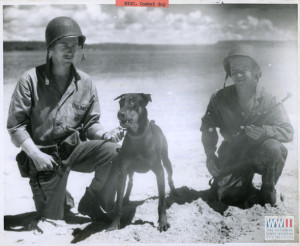 Here are some stories about a few famous dogs of World War II: 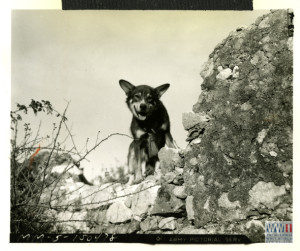 Click here to learn more about animals during the war and read an excerpt from Lindsey F. Barnes and Toni M. Kiser’s Loyal Forces: The American Animals of World War II!

So what can you do to show your little buddy you care? Why not make some delicious homemade dog treats? Keep reading to find out how: 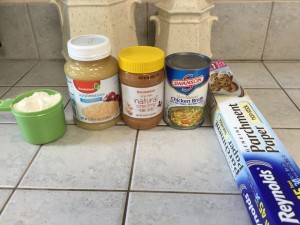 Thanks to Brittany Mullins at eatingbirdfood.com for the recipe!