Celebrities served a great purpose on the Home Front as well. During the war celebrities and films were great at invigorating morale, not only for people at home, but for soldiers on the base as well. Casablanca is perhaps the most famous movie to come out of the War Era. The movie promoted the anti-Nazi sentiment and reinvigorated the very same sentiment on the Home Front. It romanticized the war on the African front, quite literally, while also denouncing the Nazis by painting them in a negative light. The movie was extremely popular and was highly rated by critics across the board. 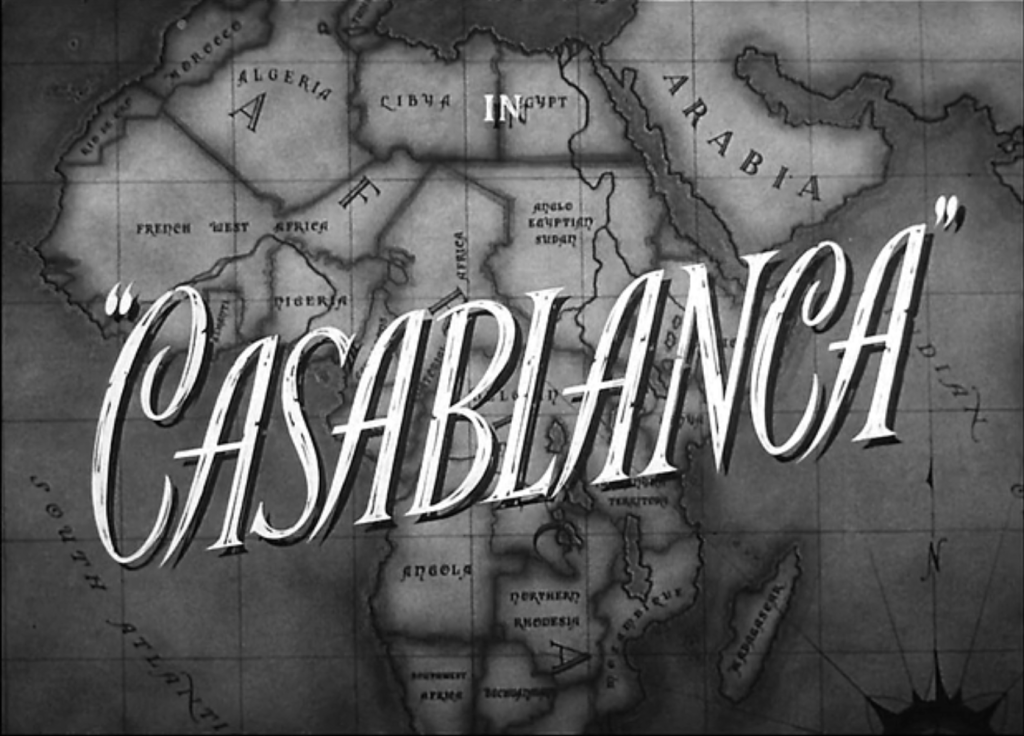 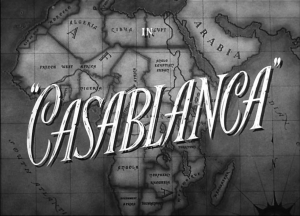 Taken from the original 1942 Casablanca Movie. 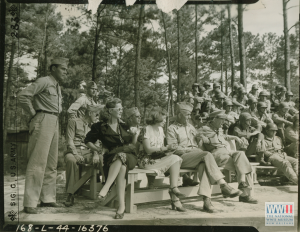 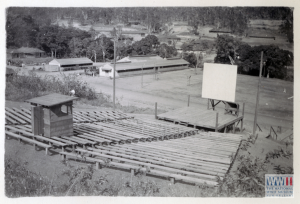 COUNTDOWN TO ROAD TO TOKYO: CHINA-BURMA-INDIA SciTech Tuesday: 70th Anniversary of the bombing of Hiroshima and Nagasaki