Since farmers markets are overflowing with bountiful produce right now, let’s kick things off with a focus on Victory Gardens. Here are some facts about Victory Gardens in World War II:

We have our own Victory Garden here at The National WWII Museum where we host elementary field trips to our garden. A second grade class planted some Kentucky Wonder Beans while here in mid-May. Over the summer, many of our Museum employees walk by the Victory Garden on the way in and have been so delighted by the beans’ progress that we’ve started calling them the magic beans. 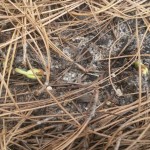 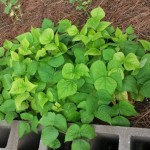 Starting to overflow the box! 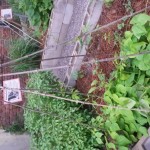 Time to give them something to grow on. 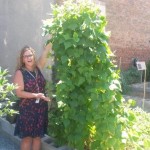 If you run across beans at the farmers market or if you happen to have some in your own victory garden, here’s a simple recipe for boiled beans from the recipe collection of a World War II officer, Frank Dorn: 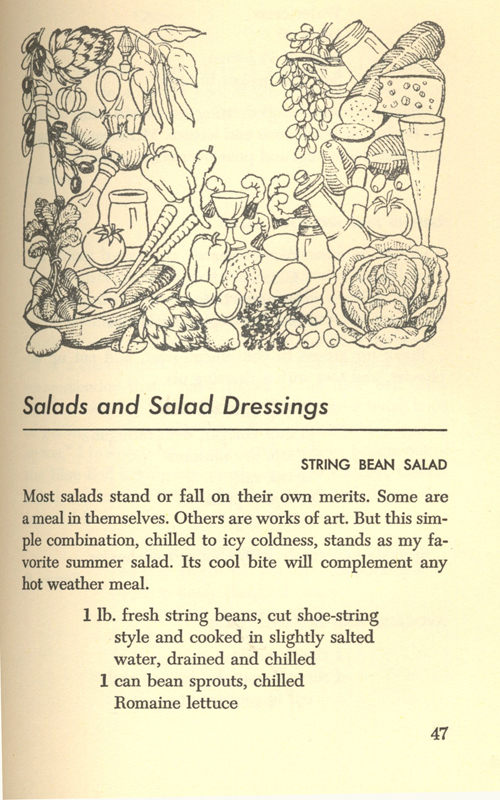 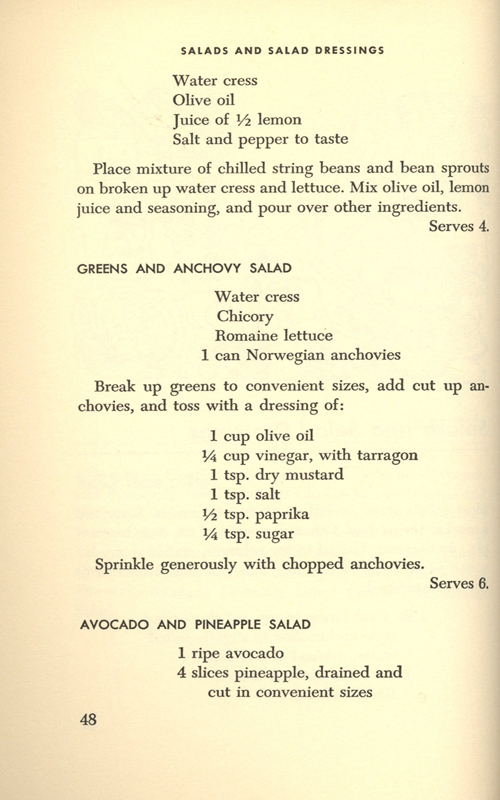 From “A General’s Diary of Treasured Recipes” by Brigadier General Frank Dorn, Gift of Herb Sayas, from the Education Collection at The National WWII Museum.

Want to learn more about food during WWII? Take a Closer Look!

COUNTDOWN TO ROAD TO BERLIN: D-DAY THEATER Using WWII flags as Primary Sources in the Classroom