SciTech Tuesday: Early Cancer Treatment Discovered During the Aftermath of the Air Raid on Bari

December 2, 2013 marked the 70th anniversary of the German air raid on Bari, Italy. The unexpected attack resulted in the sinking of 27 ships and crippled the Allied port for over three months.  Among the destroyed vessels was the US Liberty ship John Harvey. Laden with 2,000 secret mustard gas bombs, the munitions exploded sending a cloud of sulfur mustard vapor and leaking liquid mustard into the water.  As a result 628 casualties suffered from mustard gas exposure, along with hundreds of Italian civilians. Due to the sheer scale of the surprise attack along with the loss of life, the German air raid on Bari became known as the “Little Pearl Harbor.”

During the aftermath of the attack, British and US officials sought to conceal the cargo carried by the John Harvey for fear that the existence of Allied chemical weapons might provoke Germany into a preemptive strike. Unaware of the presence of mustard gas, medical personnel attended to the severely injured first, simply wrapping uninjured sailors pulled from the contaminated water in blankets. This resulted in prolonged exposure to the chemical agent, causing chemical burns and blindness. As the medical crisis became dire, the US dispatched a member of Eisenhower’s medical staff Lieutenant Colonel Stewart Francis Alexander. Trained in the treatment of mustard gas exposure Dr. Alexander quickly confirmed presence of the chemical agent and despite denials from his chain of command, insisted upon treating patients accordingly. Dr. Alexander even saved skin tissue samples which were later instrumental in the development of methlorethamine, an early form of chemotherapy used to treat cancer.

Beginning in 1942, the Department of Defense began researching therapeutic uses of chemical warfare agents. Pharmacologists Alfred Gilman and Louis S. Goodman developed nitrogen mustard, a more stable derivative of sulfur mustard. Dr. Alexander’s tissues samples from Bari, just one year into the project, helped to identify the activity of mustard as a cancer treatment. Cancerous cells go through cell division rapidly, starving surrounding tissues of the nutrients and space needed for healthy cells. Dr. Alexander observed that mustard gas suppressed cell division in certain types of tissues prone to cancer, specifically cells of the immune system and bone marrow. Based on Dr. Alexander’s observations, Gilman and Goodman proposed that nitrogen mustard could prove a successful treatment for lymphoma. Their nitrogen mustard-based drug, mechlorethamine, was used to successfully treat the first patient with non-Hodgkin’s lymphoma and became the first chemotherapy drug to combat cancer. 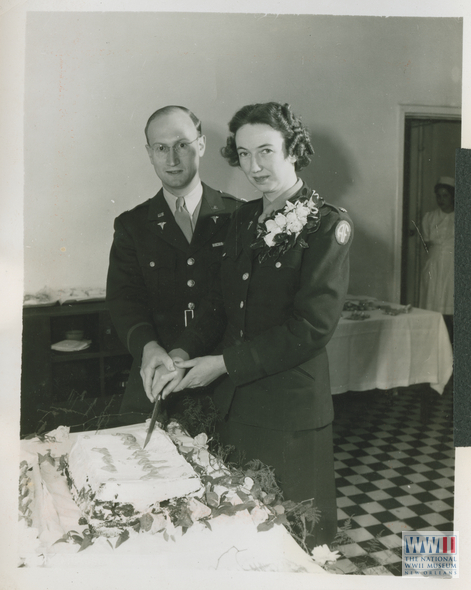