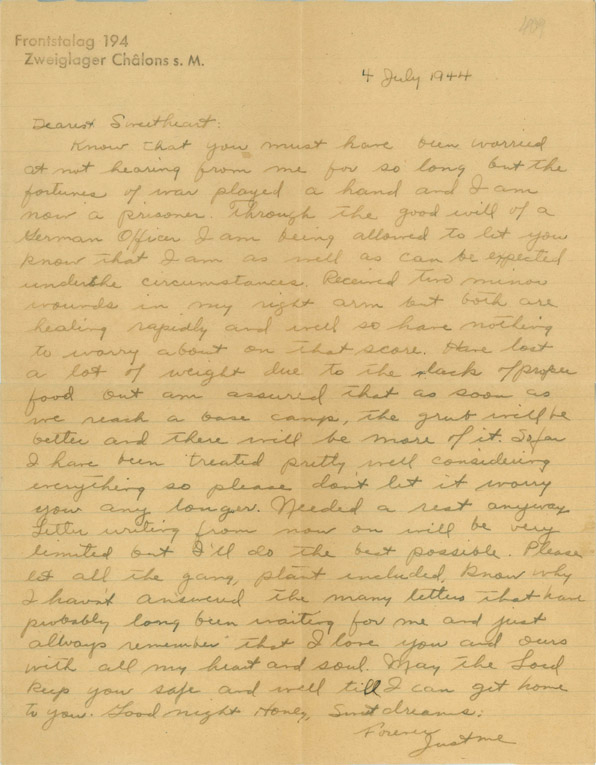 Cole became one of 1,500 prisoners at Oflag 64, a POW camp for American officers near Szubin, Poland.