May 27, 2013, marks the 70th anniversary of Executive Order #9346.  If you don’t know this EO, you are not alone.  While it is often overlooked by World War II historians, the Order is very important in civil rights history and reflects President Franklin Roosevelt’s concern over the morale of African Americans and their role in defense mobilization.

President Roosevelt issued EO #9346 to reconstitute and expand the power of the Fair Employment Practices Commission (FEPC).  This wartime agency was initially established in June 1941 after civil rights and labor leaders threatened to march on the White House to protest lack of training and employment opportunities for African Americans in U.S. defense industries. Executive Order #8802 issued June 25, 1941 established the FEPC as a commission to encourage defense industries to train and hire African Americans, but it really had no legal enforcement.  Facing a backlash from conservatives and industry leaders in 1942, Roosevelt placed the FEPC under control of the War Manpower Commission, effectively taking away its independence and any strong agenda. The dire labor shortage of 1943, however, presented Roosevelt with a rationale for giving the FEPC more power.

EO #9346 issued in May 1943 gave the FEPC a renewed independence, and greatly enlarged its ability to promote fair hiring practices.  The order created twelve new regional offices that were to implement operating agreements with all twelve War Manpower Commission offices.  Field staff in each of these regions worked with local labor and civil rights leaders to document and resolve cases of discrimination in local war industries. Although the fair hiring campaign was technically voluntary, the FEPC staff used negotiations, pressure and appealed to the patriotism of business leaders to enforce fair employment from the summer of 1943 through the fall of 1945. 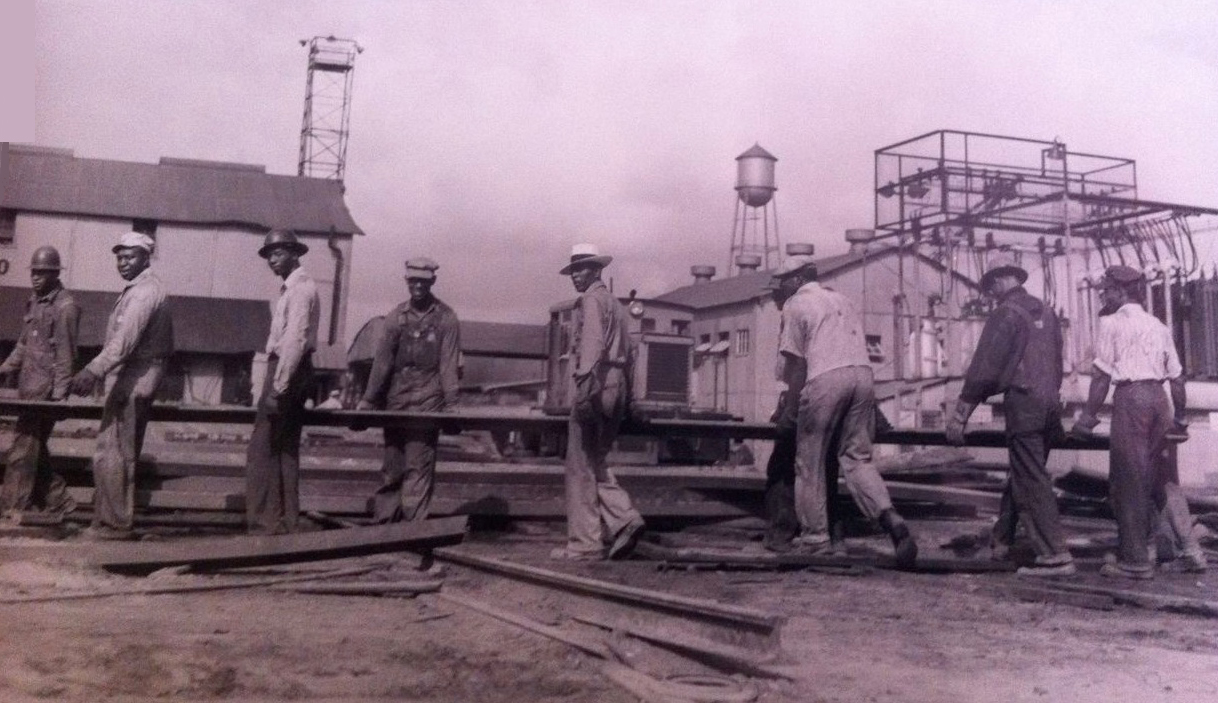 A segregated work gang at the Pennsylvania Shipyards in Beaumont, Texas. The FEPC documented cases of discrimination in US defense industries and appealed to defense companies to offer employment and training for African American workers. Photo by John Vachon. Courtesy of the Library of Congress.

The expanded FEPC had a significant impact nationally in getting business to train, upgrade and hire African Americans. The FEPC’s efforts at the Consolidated-Vultee aircraft plant in New Orleans are one of its greatest achievements nationally.  In this case, the FEPC pushed for greater employment opportunities at the plant on the New Orleans lakefront that manufactured PBY Catalina airplanes, used in multiple-roles and the most numerous of its kind during the war.  The FEPC staff, local labor leaders and the New Orleans Urban League negotiated with War Manpower Commission and Consolidated-Vultee industrial relations personnel to successfully implement a training and hiring plan.

Throughout the last two years of the war, the Consolidated-Vultee plant in New Orleans worked with the FEPC in training and integrating black workers. In 1944 alone, the proportion of African American workers at the plant jumped from 2 to 18 percent, and job titles increased by 27 percent.  Although entry wages were only fifty to sixty cents per hour, the opening of semi-skilled and skilled positions represented a gain for black New Orleanians, most of whom were women virtually shut out of most skilled trades in defense industries.

The hiring legacy of Higgins Industries is more well-known and celebrated than Consolidated-Vultee.  Andrew Jackson Higgins was a man well-ahead of his time in his hiring philosophy.  In 1942, Eleanor Roosevelt cited Higgins’ commitment to training and hiring black and white workers in New Orleans on a 50-50 basis.  In recent years, Higgins has been praised for employing skilled black and Asian workers. However, the very conservative AFL trade union insured that Higgins Industries would only hire skilled black carpenters, and not in any metal trades, which the union reserved for white workers.  So whereas Higgins had great vision for the potential for modern hiring practices, AFL leaders insured that segregation on the shop floor would be maintained with the exception of wood-working.

The record of American defense industries’ hiring practices during World War II is a story that presents both of examples of civil rights success and resistance from the status quo.  As such, the history is like many other aspects of the war that are complex and sometimes not pretty.  The United States was still a largely segregated society during the war, and today we praise the field staff of the FEPC and business leaders like Andrew Jackson Higgins that had the vision to promote equality and fairness in the workplace 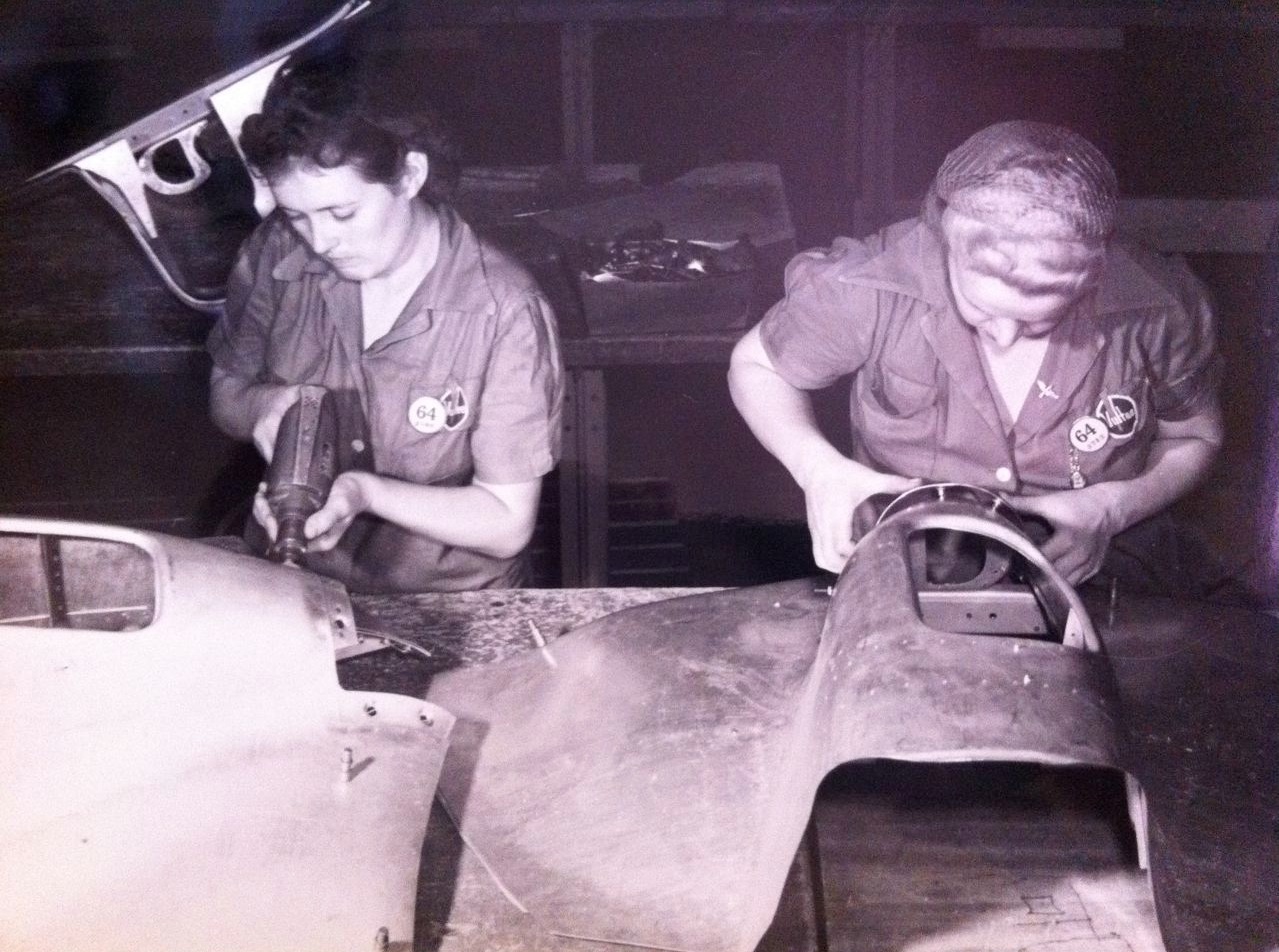 The legacy of Executive Order #9346 is great, and its impact should not be overlooked. The expansion of the FEPC helped to build a strong network of civil rights leaders who were committed to insuring a more equal society well into the post-war period.  Even though the FEPC was dismantled in 1945, these networks of FEPC staff, civil rights and labor activists, church leaders and military veterans served as a the foundation for modern civil rights leadership.  The FEPC also set a precedent for the passage of the Equal Employment Opportunity Commission established under President John F. Kennedy to insure that non-whites and women had legal basis for fighting wage and hiring discrimination at a time when both were still prevalent.

Ultimately, EO #9346 represented a commitment to equality that makes the United States a great nation.  Roosevelt upheld the Four Freedoms as an example of what was at stake in fighting this international conflict.  When the all-out war mobilization effort guaranteed everyone a job from 1943-1945, EO #9346  attempted to insure that non-whites had a stake in building the arsenal of democracy. As we celebrate the accomplishments of America during World War II, let us not forget EO #9346 and the nation’s dedication to an equal society. 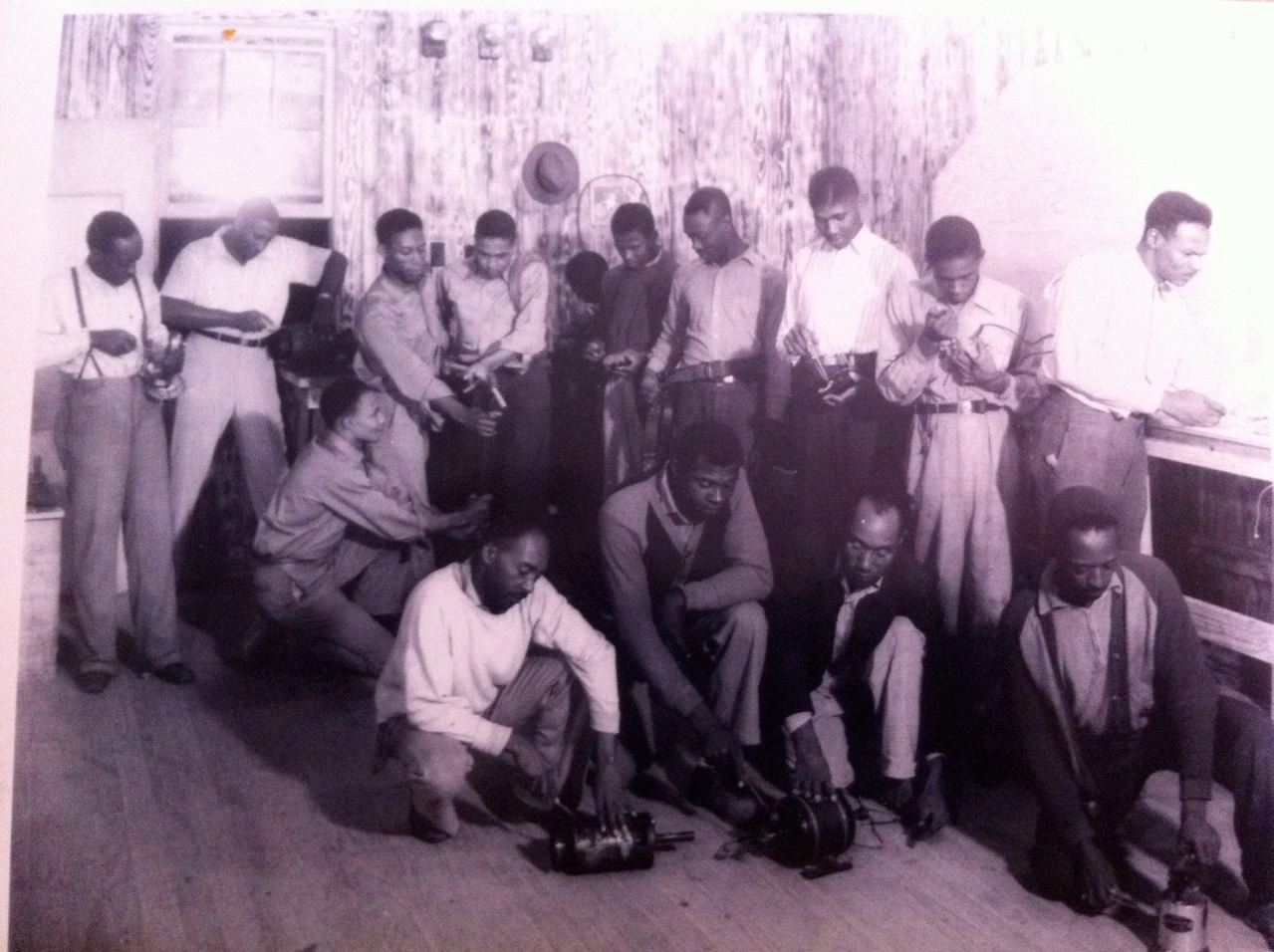 Charles Chamberlain, Ph D is president of Historia LLC, and the author of Victory At Home: Manpower and Race in the American South during World War II (University of Georgia Press, 2003). Dr. Chamberlain is a regular lecturer at The National WWII Museum.