The Four Freedoms: Freedom of Speech 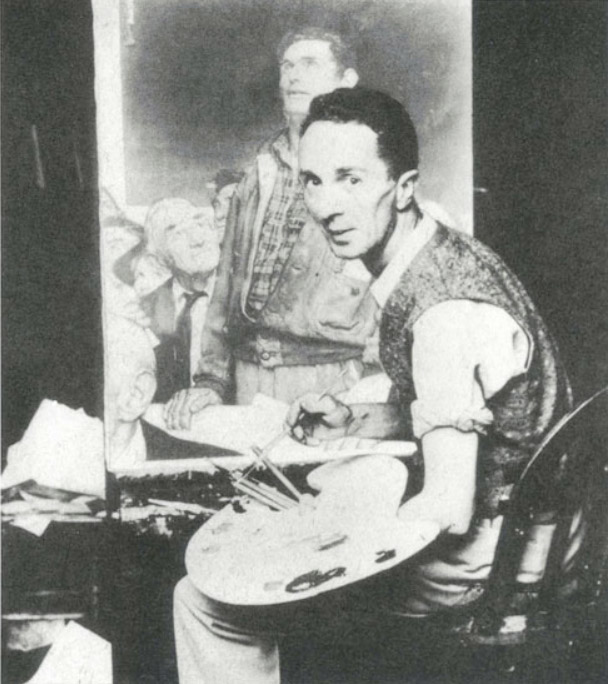 Rockwell at work on "Freedom of Speech. " Courtesy of the Norman Rockwell Museum, Stockbridge, MA.

Seventy years ago today, on 20 February 1943, the Saturday Evening Post featured the first illustration in Norman Rockwell’s series, The Four Freedoms. The series depicted the principles annunciated in Roosevelt’s 1941 State of the Union address:  freedom of speech and expression, freedom of worship, freedom from want and freedom from fear. These would become  symbols to many Americans of what we were fighting for in World War II. After their publication in the Saturday Evening Post,  Rockwell’s paintings travelled the country as part of the Four Freedoms Bond Tour which raised over $130,000,000 in bonds. Rockwell considered The Freedom of Speech to be the best in the series.