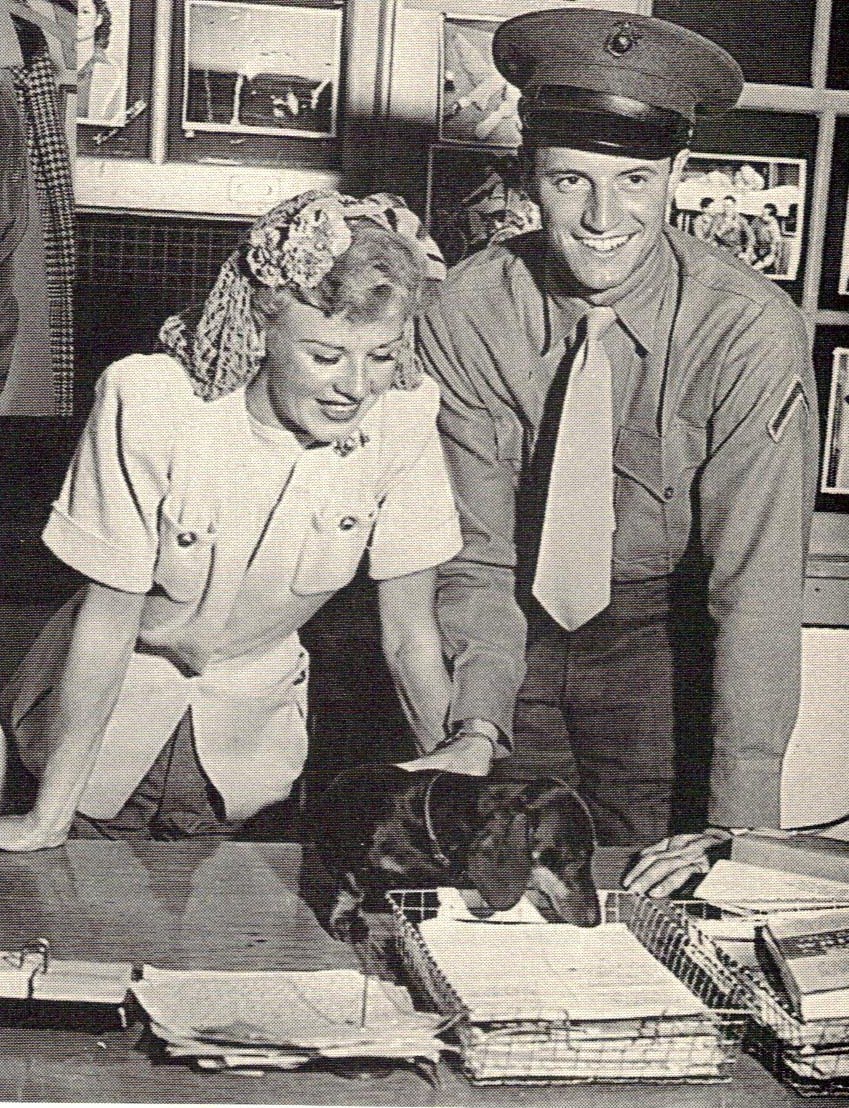 The January 25, 1943, TIME magazine ran an announcement of the marriage of Marine Corps Private Jack Briggs and Virginia Katherine McMath Culpepper Ayres (better known as Ginger Rogers). The couple met during one of Rogers’ USO appearances. Briggs was also an actor and served in the South Pacific. The couple divorced in 1949. 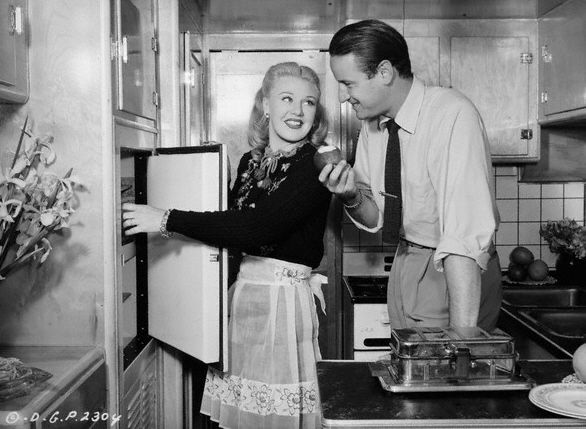 Stan “The Man” Musial A Special Meeting in Shreveport, LA