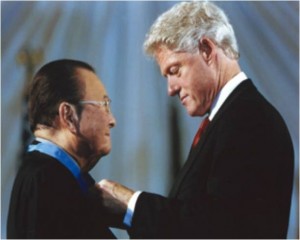 SciTech Tuesday: Nuclear Testing and the End of the World A Somber Christmas – December 20, 1942, LIFE Magazine