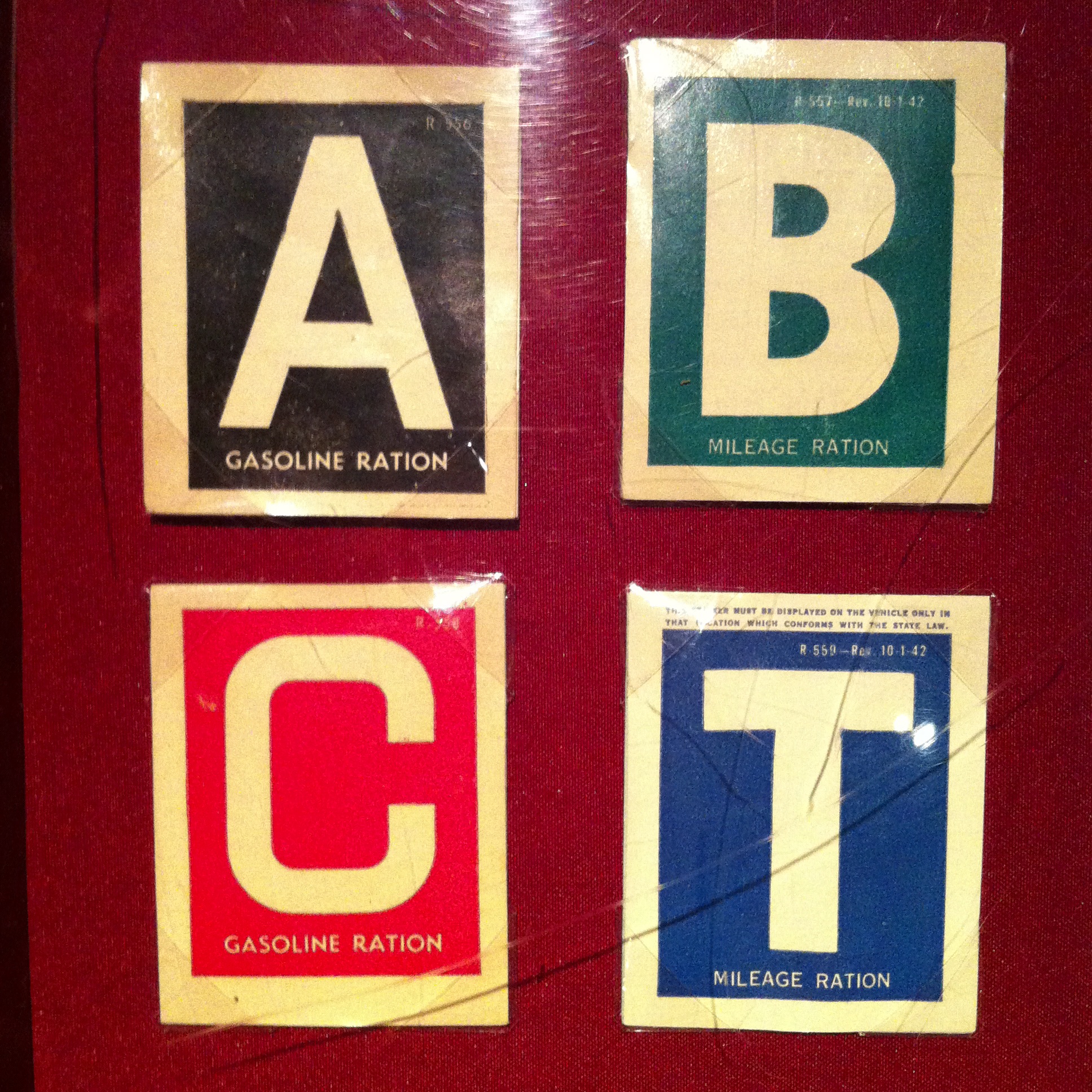 America’s military needed millions of tires for jeeps, trucks and other vehicles. Tires required rubber. Rubber was also used to produce tanks and planes. But when Japan invaded Southeast Asia, the United States was cut off from one of its chief sources of this critical raw product.

American overcame the rubber shortage in several ways. Speed limits and gas rationing forced people to limit their driving. This reduced wear on tires. A synthetic rubber industry was created. The public also carpooled and continued rubber scrap for recycling.

All automobiles received gas ration “grade.” “A” meant nonessential. “B” indicated work use (for instance, a car used by a traveling salesman). “C” stood for essential use (for example, doctors, clergy and civil defense workers). “T” was for long-distance trucks. Most cars were graded “A,” which meant the owner received stamps for three gallons of gas per week.

Battle of Tassafaronga SciTech Tuesday: Dawn of the Nuclear Age