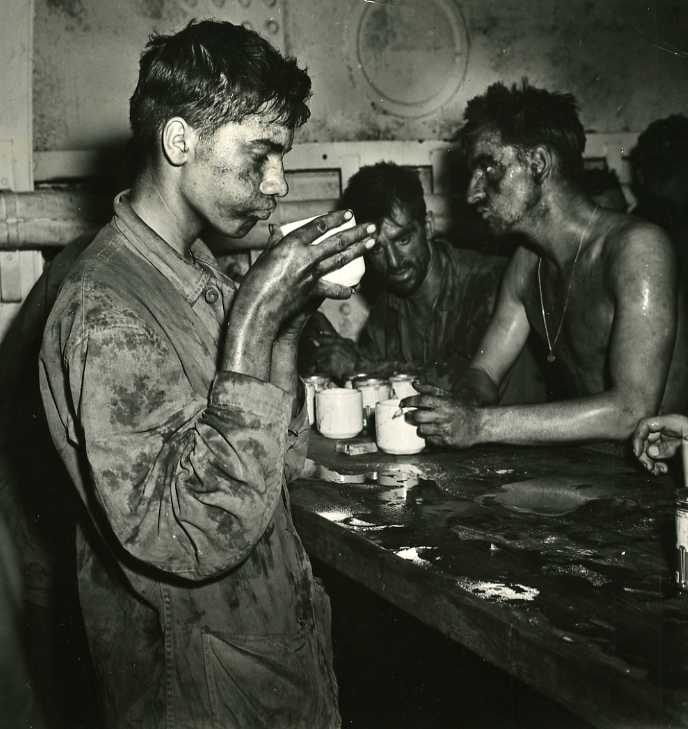 Beginning on 29 November 1942, coffee was rationed for citizens on the American Home Front. Doing more with less wasn’t completely new to Americans, who by this point had become accustomed to the rationing of rubber, gasoline, cheese, clothing and other goods since the beginning of that year. The consumption of milk and sugar, the butter to coffee’s bread, was also curtailed. In the wake of coffee rationing, Postum–a drink made of roasted grains meant to substitute for coffee–became exceedingly popular during the war years. Believe it or not, even acorns were used to create a java-like drink!

The rationing of coffee wasn’t due to a lack of the product–in fact it was readily available from South America–but more so due to the lack of means to ship large quantities of what was considered an unnecessary luxury in wartime, as well as the ever-present danger to US merchant ships from German U-boats. Under rationing conditions, families were allowed one pound of coffee every five weeks. However, coffee was rationed for less than a year, released from the list in July 1943.

One Response to “Coffee Rationed”

[…] November 29, 1942 a US family was allowed one pound of coffee for five weeks because of rationing. It is amazing to me what the citizen […]