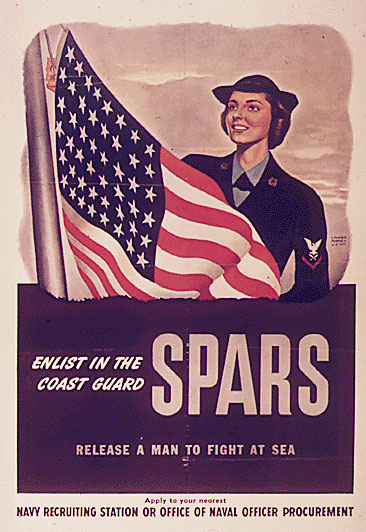 Today marks the 70th anniversary of the creation of the Coast Guard Women’s Reserve, better known as the SPARs—a contraction of the Coast Guard motto, “Semper Paratus – Always Ready.” These women could not serve at sea or outside the continental US (though in 1944 they were allowed to be sent to Alaska and Hawaii), and they had no authority over any man regardless of rank. However, they were given the same pay as their counterparts.

Over the course of World War II, between 10,000 and 11,000 women volunteered. The average enlisted applicant was 22 years of age (29 for the average officer) with a high school diploma and a few years of work experience. The Women’s Reserve preferred applicants who had experience on the water, as swimmers of boaters. Once enlisted, the SPARs were trained at Oklahoma A & M, Hunter College, Iowa State Teachers College, and later the Biltmore Hotel in Palm Beach, Florida. The Coast Guard was the only one of the US military branches to train its female officers at the branch’s own academy, located in New London, Connecticut.

After a month of training, most SPARs were assigned duties that were clerical in nature, although they also worked on other projects such as rigging parachutes, driving vehicles, cooking, and as radio operators. Perhaps the most unique job for SPARs was as operators of the then brand new—and highly classified—LORAN technology used by the Coast Guard for calculating the precise location of ships and aircraft.

As with the other newly minted women’s units of other branches, SPARs were needed in order to relieve men of office work and send them into the Atlantic to stave off the rising threat of German U-boats. A government recruitment video specified that some of the most highly desired positions were for women with backgrounds as lab techs, dental hygienists, dietitians, engineers or draftsmen.

A sign of the times, many families of the women who enlisted were shocked, or unsupportive of their daughters serving in the military. Though by the time the war ended and women in the military proved that their capabilities were equal to the men they released for duty, it would be a new era for women in the American workforce. 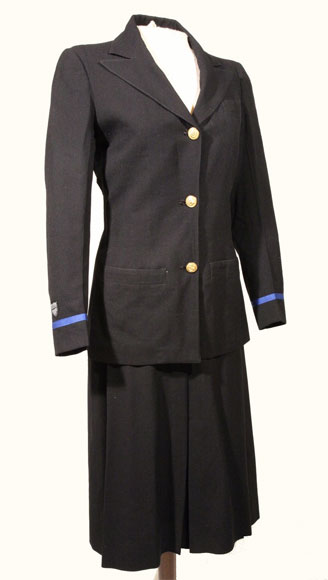 This SPARs uniform was issued to Mary Mills Weinmann, who served in the United States Coast Guard Women’s Reserve between 16 September 1943 and 30 September 1945.  She was assigned to the Coast Guard Port Authority in New Orleans, Louisiana.  Mrs. Weinmann served as a SPAR on a part time basis, for 307 days.  The rank on this uniform is that of an Ensign, but she was promoted prior to discharge to the rank of Lt. (jg). 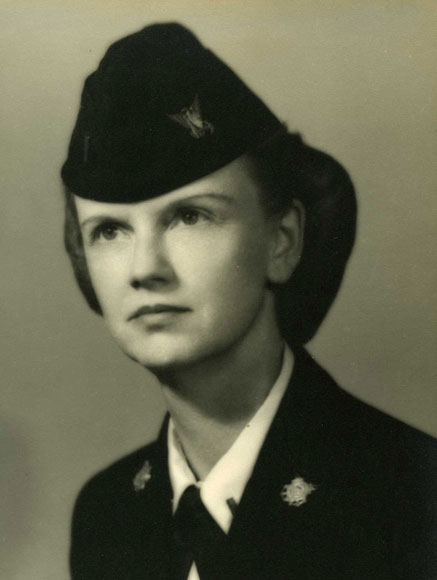 Happy Franksgiving Here’s Looking at You, Kid: 70 Years of Casablanca