The Story of George T. Sakato

May is Asian Pacific American Heritage Month and The National WWII Museum would like to acknowledge and honor the contributions and sacrifices of Asian and Pacific Island Americans during World War II.

During World War II, Asian Americans and Pacific Island Americans served with distinction in combat. The 100th Battalion, the 442nd Infantry Regiment (the most highly decorated unit in WWII), and the Philippine Scouts (who were awarded the first three Medals of Honor of the war from President Roosevelt) served with distinction in both the European and Pacific theaters of war.

George T. Sakato’s story is an important example of the bravery and sacrifice shown by Asian Pacific Americans during World War II. 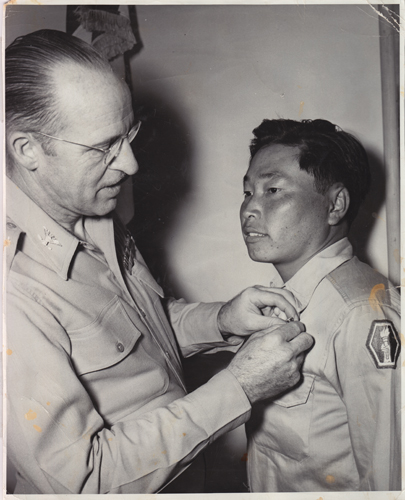 George was raised in California but moved with his family to Arizona during the war so they would not be sent to an internment camp. He joined the Army in April of 1944 and was sent with the segregated 100th Infantry Battalion to France in October of that year.

On October 29, 1944 while near the town of Biffontaine, Sakato and his platoon destroyed two enemy defense lines (he killed five enemy soldiers and captured four) but were then pinned down by heavy fire. Sakato ignored the heavy fire and rushed ahead alone encouraging his platoon to follow. During this action his squad leader was killed and he took charge, using an enemy rifle and P-38 pistol to stop the oncoming attack. He killed twelve, wounded two, and personally captured four while assisting his platoon in the capture of 34 more.

“By continuously ignoring the enemy fire and by his gallant courage and fighting spirit, he turned impending defeat into victory and helped his platoon complete its mission. Private Sakato’s extraordinary heroism and devotion to duty are in keeping with the highest traditions of military service and reflect great credit on him, his unit, and the United States Army.”

Sakato’s drawings and description of that day are an amazing illustration of his (and his comrades’) bravery and devotion to each other and their country. 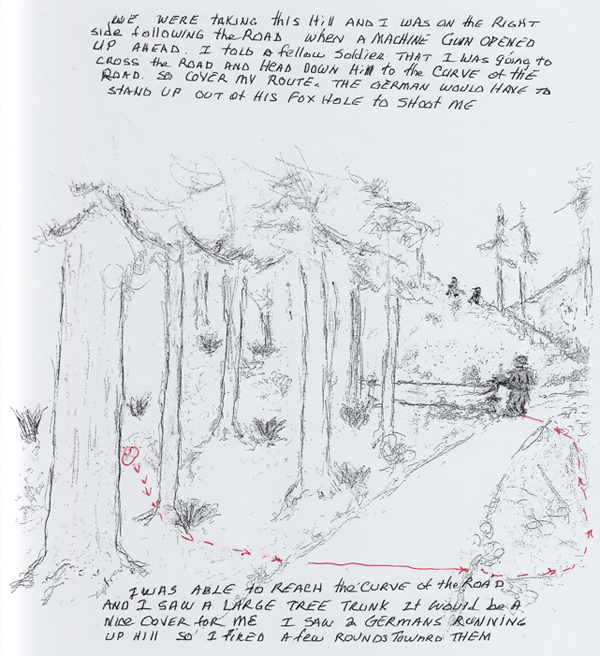 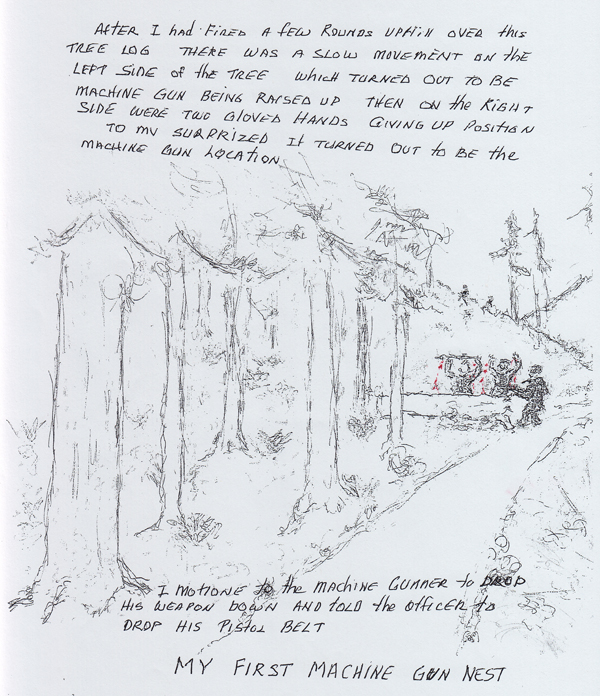 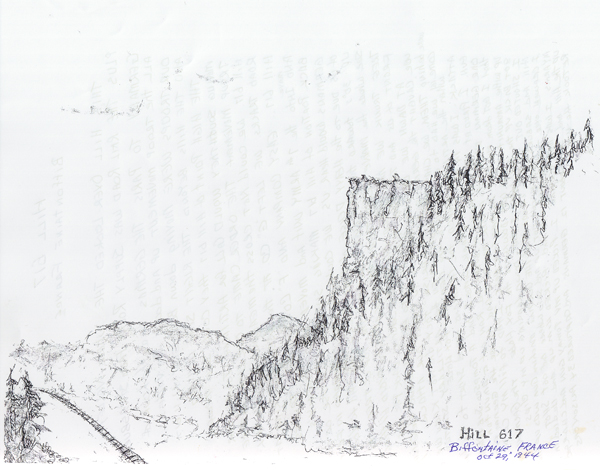 During the War, the Home Front often proved an uneasy space for Asian Americans (especially those Americans of Japanese descent), with fear and discrimination leading to the internment of thousands of Japanese Americans on the West Coast in one of the most grievous civil rights violations in United States’ history.  Despite these many hardships, Asian Americans and Pacific Island Americans served their country with distinction in both combat and in contributing vital war-time service to industry, agriculture, construction and other occupations crucial to the war effort.

Please join The National WWII Museum as it salutes the bravery and sacrifice of Asian Pacific Americans during World War II.