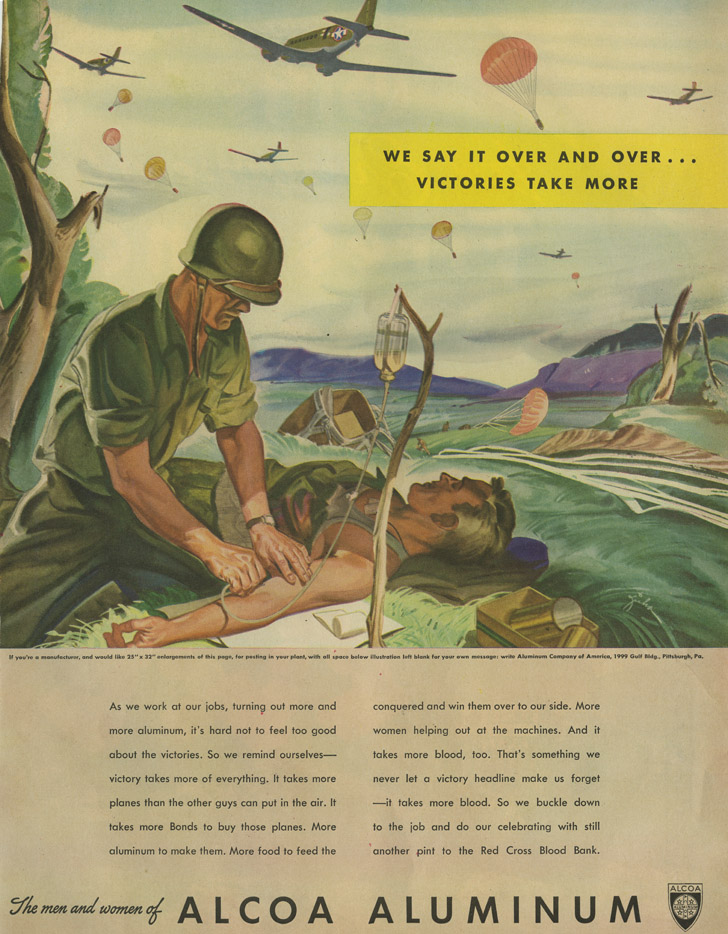 Seventy years ago today on 6 May 1941, the SS Alcoa Puritan fell prey to U-507 in the Gulf of Mexico only about 50 miles south of the mouth of the Mississippi River . In May 1942, nearly a ship a day was lost in the Gulf of Mexico, victim to German U-boat wolfpacks.  In 1942 and 1943, U-boats would sink fifty-six ships and damage another fourteen in the Gulf alone. It would not be until late July 1942 that merchant ships began a convoy system in the Gulf to help bring an end to this threat to sailors lives and critical supplies.

The Alcoa (Aluminum Company of America) operated SS Alcoa Puritan was on its way from Trinidad to Mobile, Alabama with a load of bauxite, the main source of aluminum and chief product of Alcoa, when it was targeted by U-507. After the Puritan was disabled by over 70 shells from the U-507’s deck guns, Captain Yngvar A. Krantz gave orders to abandon ship. The German submarine’s captain waved  and even apologized to the crew before submerging. The Puritan’s entire crew and her passengers (which included 6 survivors from a previous torpedo sinking) were rescued by a Coast Guard cutter less than an hour later.

The wreck of the Alcoa Puritan was discovered  in 2002 by contractors conducting surveys for Shell International Exploration and Production. That discovery has sparked research studies by marine archaeologists about the archaeological and biological analysis of World War II shipwrecks in the Gulf of Mexico. In 2004, the Minerals Management Survey donated a German 10.5cm  shell casing recovered from the Gulf of Mexico to the Museum. The shell casing was found just north of the wreck of the Puritan and is presumably from the deck gun of U-507. 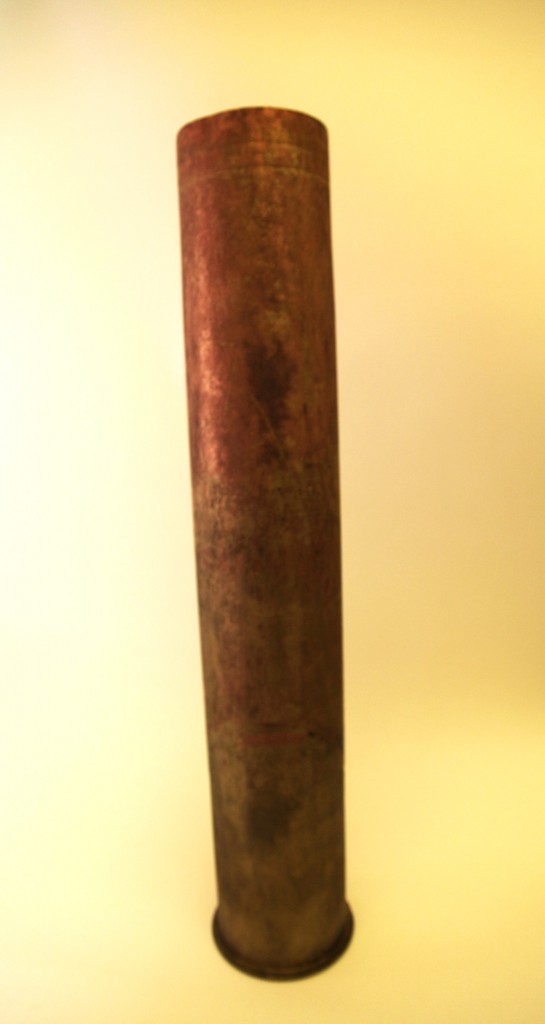 Shell casing from the U-507

Read more about these studies and about the SS Alcoa Puritan and U-boats in the Gulf here.