In March 1941, Congress approved the Lend-Lease Act, allowing the United States to ship badly needed supplies to her Allies across the Atlantic, without payment until the end of the war. In August 1941 the United States Merchant Marine, a civilian auxiliary to the Navy, began transporting supplies to the Soviet Union. These Arctic Convoys took an incredibly dangerous route through the Barents Sea to reach the warm-water port of Murmansk. The route taken was just miles from the Nazi-occupied territory of Finland and Norway. Despite this threat, the Merchant Marine delivered millions of tons of goods before the war ended, including but not limited to aircraft, jeeps, trucks, food, clothing, and petroleum products.

On 1 April 1942 convoy PQ 13, made up of British, American, Panamanian, Honduran, and Polish ships, arrived at Murmansk. The convoy was given the support of a powerful escort, intended mainly to protect the ships and their supplies from the battleship Tirpitz, then in Norwegian waters for the main purpose of wreaking havoc on Allied shipping.

In what proved to be a typically dangerous convoy experience, the ships were dispersed by a storm, then spotted by German aircraft. They were attacked by the Luftwaffe from above, by U-boats from beneath the sea, and by destroyers on the water’s surface, costing the convoy six ships. By 1 April, the surviving merchant ships reached Murmansk with supplies vital to the Soviet fight on the Eastern Front. See highlights from the Museum’s Merchant Marine collection below. 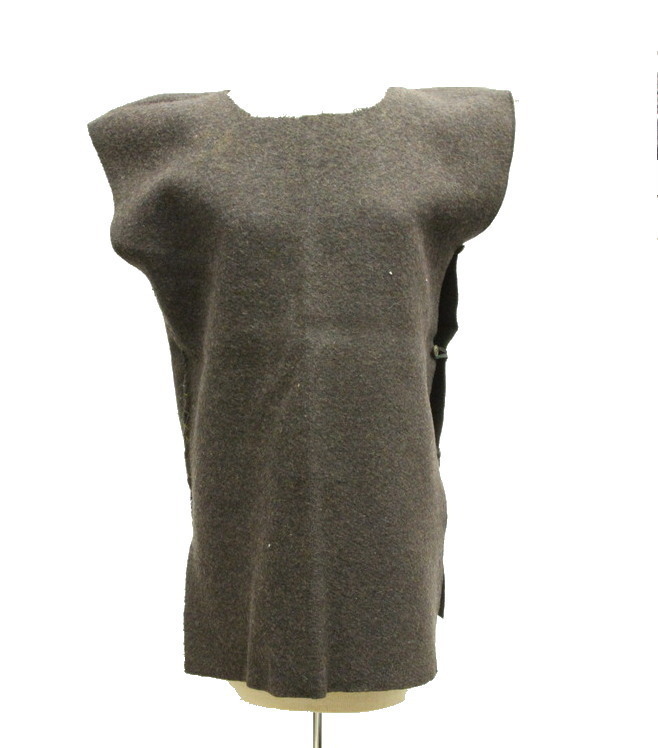 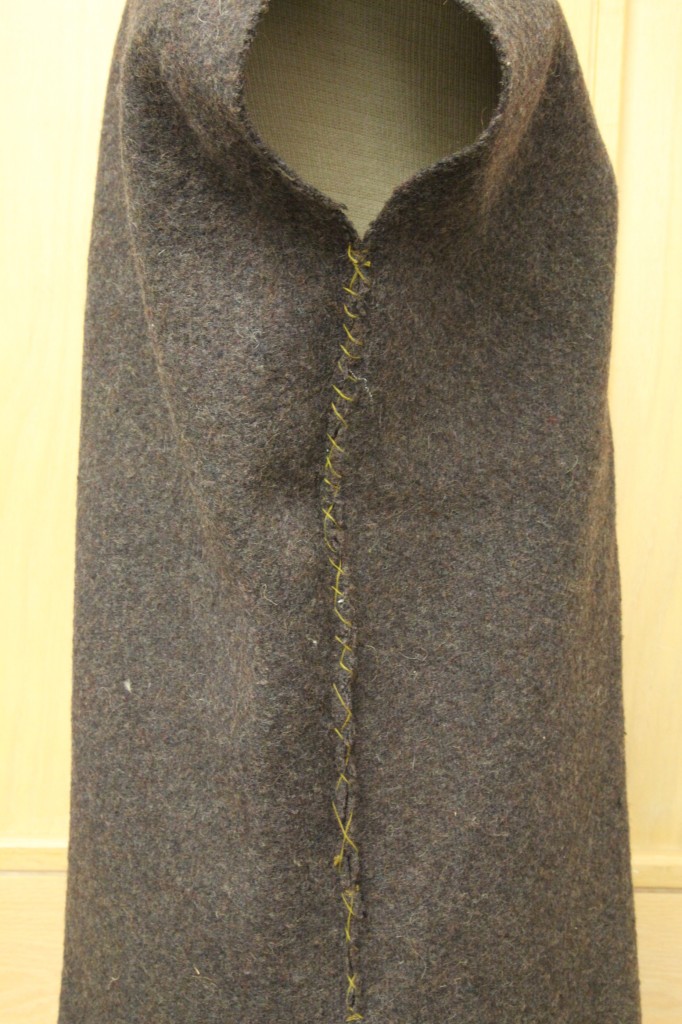 Seaman 1st Class Everett Lee made this vest by hand while en route to Murmansk. Lee and the rest of his crew were unprepared for the below freezing temperatures of the Barents Sea. The crew cut up blankets and sewed them into vests to retain warmth. 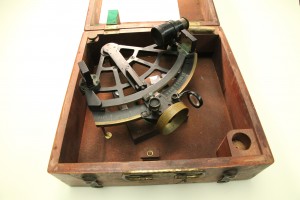 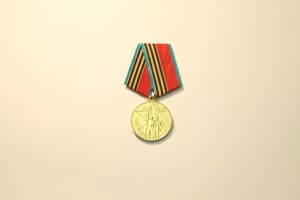 Merchant Marine Captain J.W. Clark used this stadimeter while on a  run to Murmansk. Although similar to a sextant, a stadimeter is a navigational tool used to determine a ship’s position when in sight of land. They were also used to maintain order and position within a convoy.

In celebration of the 40th anniversary of the end of World War II, or what Russians call The Great Patriotic War, Captain Clark was awarded this commemorative medal. It is a token of thanks from the Russian government for Clark’s service with the US Merchant Marine in delivering vital supplies to the Soviet Union via the Arctic convoys. 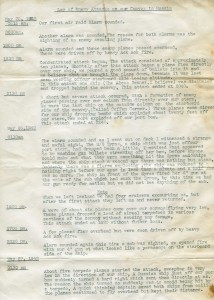 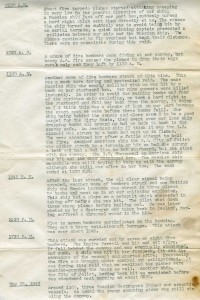 The above log describes several instances of enemy attacks on a merchant marine convoy headed to Murmansk. Over the course of only five days in May 1942, the anonymous author of witnessed several attacks on merchant ships by German submarines and aircraft.

The alarm sounded and as I went out on deck I witnessed a strange and awful sight. The SS Syros, a ship which was just off our port stern, had dropped back a little. I noticed what appeared to be machine gun bullets streaming off her bow. Before anyone could make out what they were, something hit the Syros amidships and where the ship stood a second ago, there was nothing but steam. Suddenly there was a fierce explosion. The ship was reduced to nothing right before our eyes. In less than a minute and a half she was no more.

The author also indicates that the convoy’s escorts abandoned their duty at the first sign of attack. Merchant seamen faced grave danger on the Murmansk run, as well as that to Arkhangelsk.

The Return of White Glove Wednesday Turning Point: The Doolittle Raid, Battle of the Coral Sea, and Battle of Midway