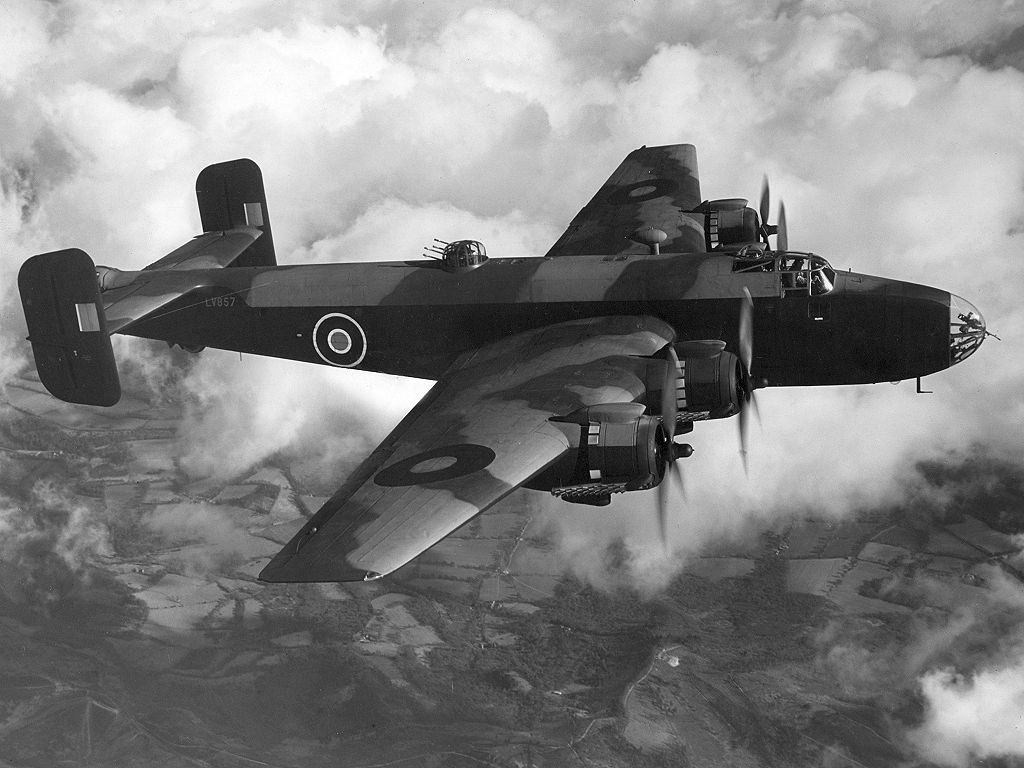 A lecturer at The National WWII Museum once described the strategic bombing campaign against Germany as another front in that war, complementing the Eastern and Western Front campaigns, and without which the fight would have changed radically.

Started by the British as one of the few offensive actions they could mount in the early years of the war, strategic bombing moved from the specific attempt to target war-related industries within cities, to less-focused bombing of cities where vital industries were housed by the end of the war.  The best-known of Germany’s industrial corridors contained the cities along the Ruhr river valley, including Essen, home to the huge Krupp factories.  Discussion regarding this shift – blurring the line from targeting war production to destroying the populace’s will to continue – has echoed through the modern era since Sherman’s Civil War “March to the Sea.”

The cities of the Ruhr were targeted by R.A.F. Bomber Command beginning in March 1942. On April 11, 1942, a Halifax bomber piloted by Michael Renaut, author of Terror by Night, dropped the first 8,000-pound bomb on the city, and although this sounds large, WWII conventional bomb sizes would go on to exceed 20,000 pounds.  However, bombing at night, and masked by industrial smog, bombs often hit residential areas, or went off-target completely.  The Germans compounded this by setting decoy fires to draw the high-altitude bombing runs off-target.

However, the damage done to German cities required extensive post-war rebuilding.  The skyline of modern Essen shows these changes, which moved modern Germany into a position of economic strength  integral to its current position as a leader in world affairs. 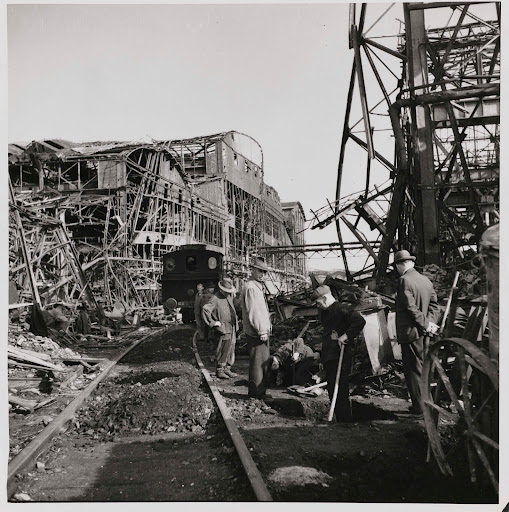 One Response to “Strategic Bombing in WWII”

The strategic bombing with B17 and B24 by the US forces was a waste of people and resources. They had a accuracy of 1.5 miles and many times mist their targets. Enormous losses of planes and good men because high military commanders didn’t have common sense. The job could have been don with far more accuracy with medium bombers like the Mosquito witch where almost stealth planes because of the wooden construction and with high speed they out flew most fighters of the time. They could carry almost the same bomb load and only two men where required for the job. War makes all sides irrational and we see that all the time repeating.