As we commemorate Volunteer Appreciation Week at The National WWII Museum, we also mourn the passing of a longtime member of our volunteer family – WWII vet and POW camp survivor, Jack Sullivan.

Jack was an ETO combat infantry rifleman/anti-tank gunner with the U.S. Army, Co. K, 100th Infantry Division. While on “recon” patrol in the Vosges Mountains area of Northern France his squad was ambushed by a German machine gun unit. His squad withdrew but he stayed behind to assist some wounded buddies and were overrun and captured. He spent the remaining months of the war as a Nazi prisoner of war.

Despite these unimaginable hardships in early life, Jack was always cheerful and quick with a joke and a laugh. He was also always willing to share his story with Museum visitors and as a member of our Speakers Bureau. 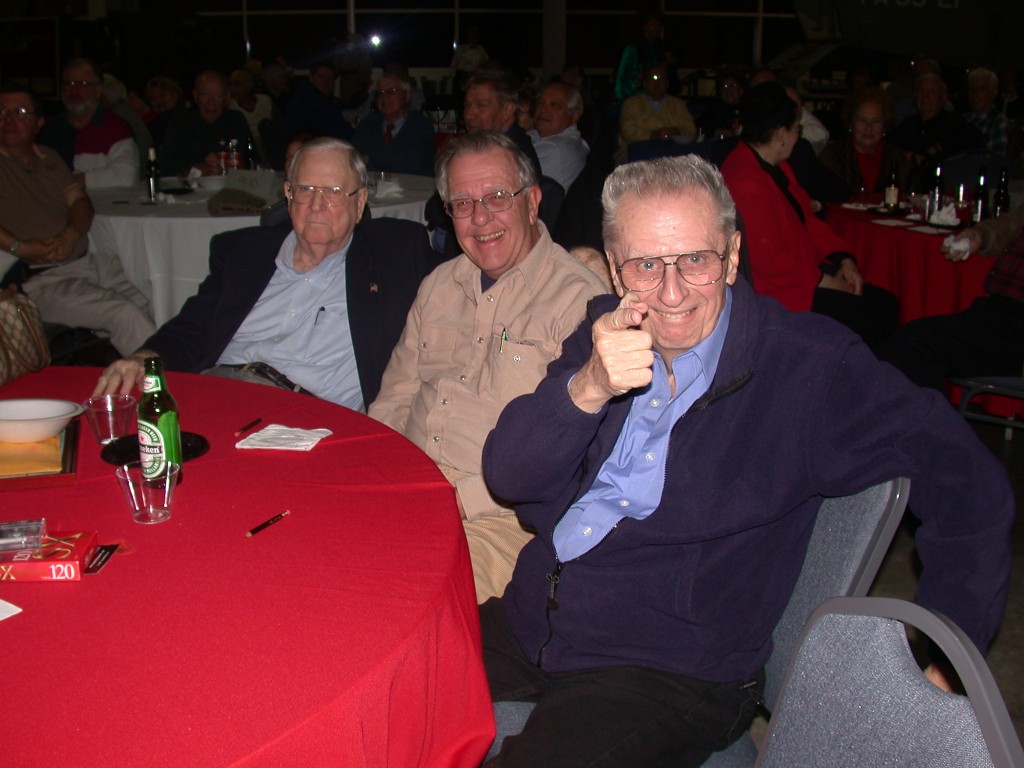 John F. Sullivan “Jack” passed away on Saturday, April 14, 2012 at the age of 86. He was the beloved husband of Mary Nelle Mason Sullivan for 62 years. He was the father of Michael Patrick Sullivan and Kay Sullivan Swadener. Grandfather of Michael John Swadener. Brother of Erin Sullivan Wohlbruck Garity. Uncle of John, Jim and Eric Wohlbruck. Jack served his country in World War II and was a prisoner of war in Germany. He was a graduate of Behrman High School and Tulane University and was employed by the State of Louisiana Department of Employment Security for 42 years. He was a volunteer at the National D-Day Museum (now The National WWII Museum) for 7 years. 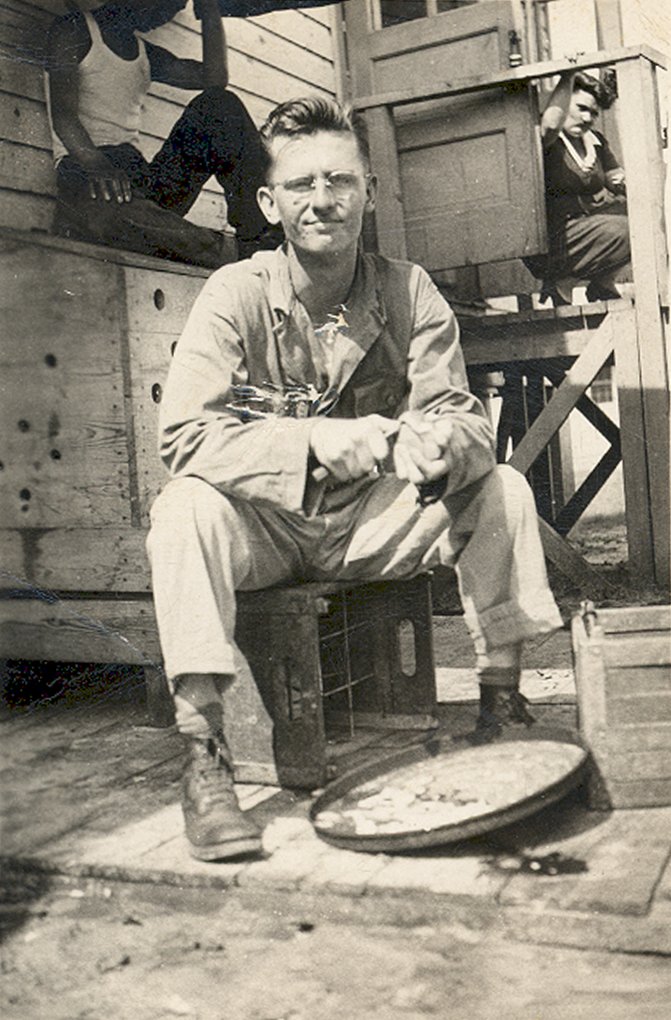 Thank you for your service and with God’s speed.

My sympathies go out to the family of this American Hero. God bless.

Thank you Mr. “Jack” Sullivan for all you did for our country. I cannot imagine the hell you had to live with while being a POW. You are a hero. You are all heroes to me. God bless you always and may you rest in peace. My condolences to your family……

God bless you, Jack. I know you are sitting on a footlocker joking with the guys from your old unit.