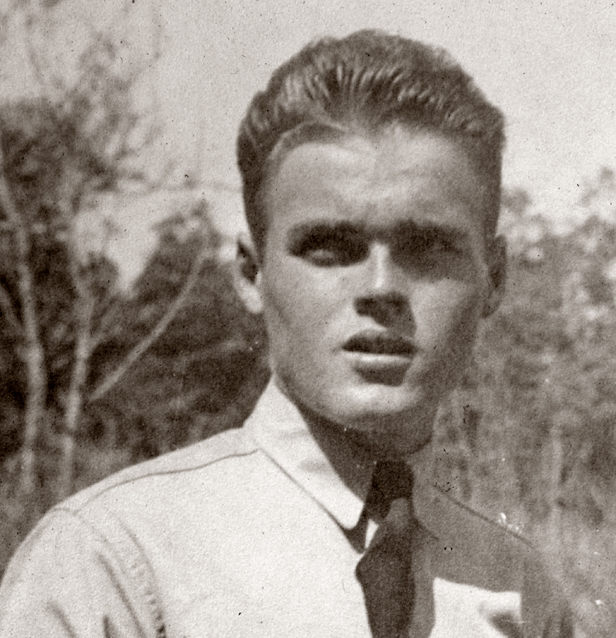 On March 8, 2012, The National WWII Museum lost a treasured member of our family. Vernon Main was a WWII veteran and longtime Museum volunteer.In addition to his work here at the Museum, Vernon carried our mission to schools, nursing homes and community centers across the region as a member of the Speakers Bureau. His group proudly dubbed themselves the “A-Team” and their presentations became known for their unique blend of humor and history.

Vernon’s friend and fellow A-Team member,Ronnie Abboud, wrote this about his service:

Vernon J. Main, Jr. started his service with the US Army Air Corps, 13th Attack Squadron in 1939 at Barksdale Field, Shreveport, LA. Shortly after the Japanese attacked Pearl Harbor, Vernon’s’ Squadron shipped out to Australia where the Grim Reapers “borrowed” thirteen B-25 Mitchell Bombers from the Dutch. As a co-pilot and “Royce Raider,” his service included 50 combat missions against the Japanese in the Philippines, Java and New Guinea.  After the war Vernon, aka “Jug” and /or”Victor Mike”, continued his love of flying his Boeing Stearman.  He earned his golden wings as God’s co-pilot.

Vernon will be sorely missed by all of us here at the Museum. We are grateful for his service and his humor and we hope (for their sake!) they have plenty of cookies in heaven.

The family has asked that in lieu of flowers, donations be made to The National WWII Museum. 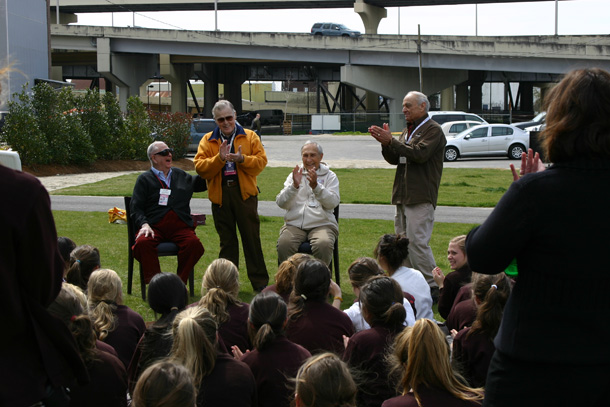 Vernon Main (second from left) and members of the “A-Team” visit with an appreciative school group on the Museum grounds. 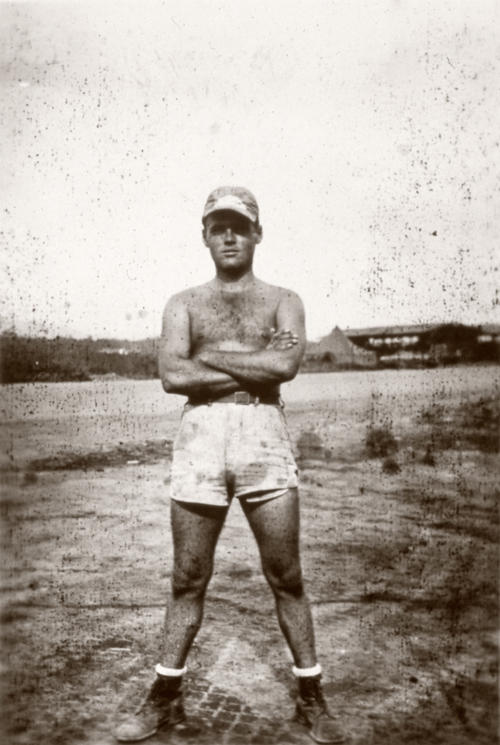 I was a volunteer/Docent at the museum from 2006-2009 and always enjoyed Vernon’s smile and enthusiasm for people and the museum. The museum (and this country) is a better place because of people like Vernon and their desire to serve!

Worker Wednesday: The Well-Dressed Woman in Industry The Cripps Mission in India