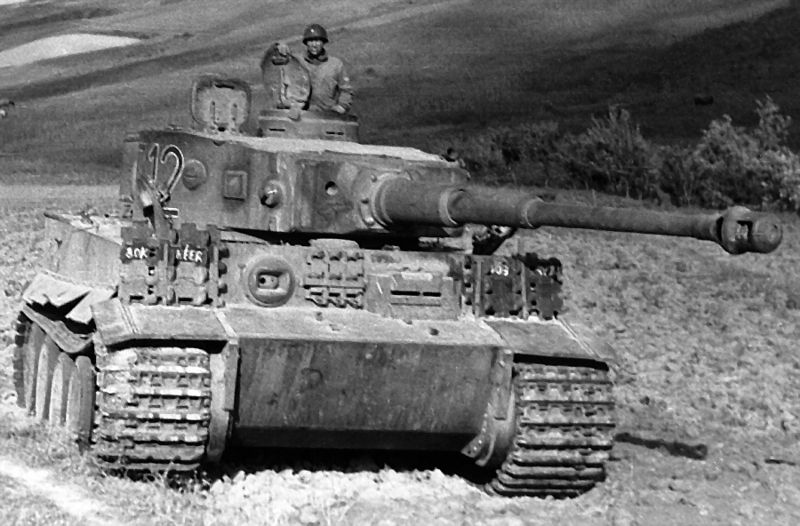 On February 12, 1942 Erwin Rommel, “The Desert Fox” had been fighting in North Africa for a year. Rommel had been appointed commander of the Afrika Korps in January 1941 and was tasked with helping the failing Italian Army maintain its position in North Africa.

The British Forces were beating the Italians back and Hitler thought “for strategic, political, and psychological reasons, Germany must assist Italy in North Africa.” The Afrika Korps was created with this specific purpose in mind. Rommel, with his successes in the French Campaign, was given the command. He was to work with Italian General Ettore Bastico, who commanded the Axis powers in North Africa. 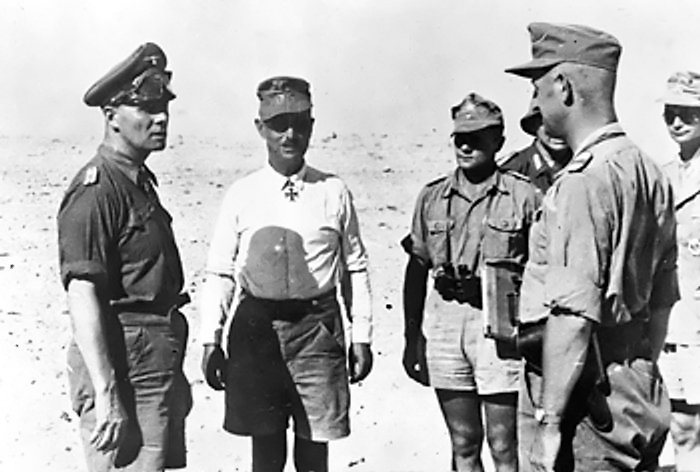 The Afrika Korps and Rommel were ultimately unsuccessful in their bid to maintain Axis control of North Africa. By March of 1943, Rommel left Africa and the Axis powers in North Africa surrendered in May.