January 27th—the anniversary of the liberation of Auschwitz-Birkenau—was designated in 2005 by the UN General Assembly as International Holocaust Remembrance Day. In 2012, the commemorative events and programming are focused on the theme “Children and the Holocaust.”  Millions of children suffered acts of mass violence carried out by the Nazis and their collaborators. One and a half million Jewish children perished alongside Roma and Sinti children, disabled children and others.

On this International Holocaust Remembrance Day we would like to recognize and honor one of the Museum’s volunteers. We are very lucky to be able to work with Anne Skorecki Levy, a child survivor of the Holocaust and a Museum volunteer since the beginning. 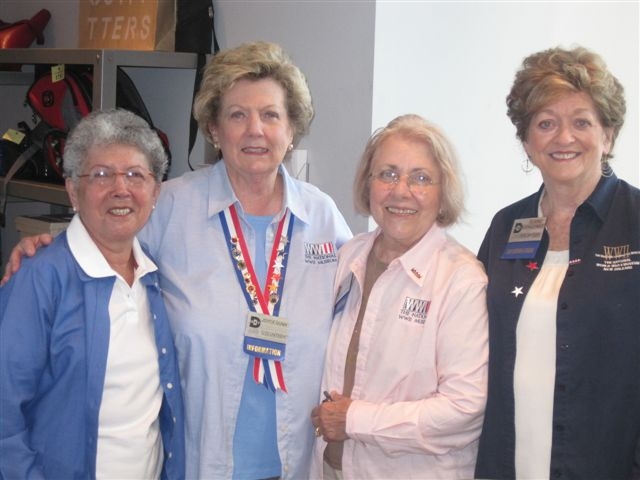 Anne Skorecki Levy on the left with other dedicated Museum volunteers

Anne was born into a middle-class Jewish family in Lodz. She was four years old, with a two-year old younger sister, when the Germans invaded Poland in 1939. Anne’s immediate family survived two years in the Warsaw Ghetto, escaping in January 1943. The Skoreckis worked and lived among non-Jewish Poles for the remainder of the war, passing as Christians. The tiny, olive-skinned Anne had to remain hidden, lest the Skoreckis expose themselves as Jews and risk their lives as well as the lives of those who helped them. After the war, Anne and her family lived in Displaced Persons camps in Germany and were blessed with a third child, son Adam. In November 1949, the Skoreckis made the voyage to their new home of New Orleans. Anne Skorecki Levy did not often speak of her experiences as a child survivor, but received extra encouragement to do so during the 1989 campaign of Holocaust denier and former klansman David Duke. Anne personally confronted Duke repeatedly during this time, bearing witness to the Holocaust and standing up to ongoing hatred and prejudice.

Anne’s family’s miraculous survival and her drive to recount her story are the focus of the 2000 publication by Tulane University professor Lawrence N. Powell, Troubled Memory: Anne Levy, The Holocaust and David Duke’s Louisiana (available from the Museum Store). 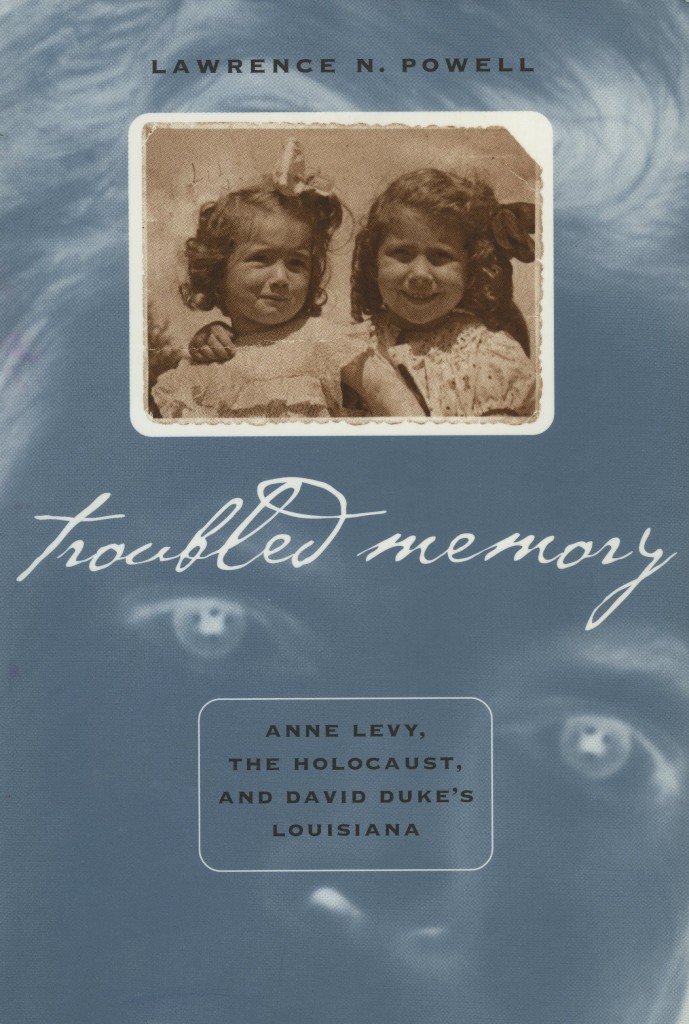 An oral history interview with Anne conducted in 2000 by Plater Robinson for the Southern Institute for Education and Research can be viewed here.

View images and read more about the Holocaust

View statistics about the victims from each country

Teachers: join us this Tuesday, January 31 for Echoes and Reflections, an on-site workshop from the Anti-Defamation League