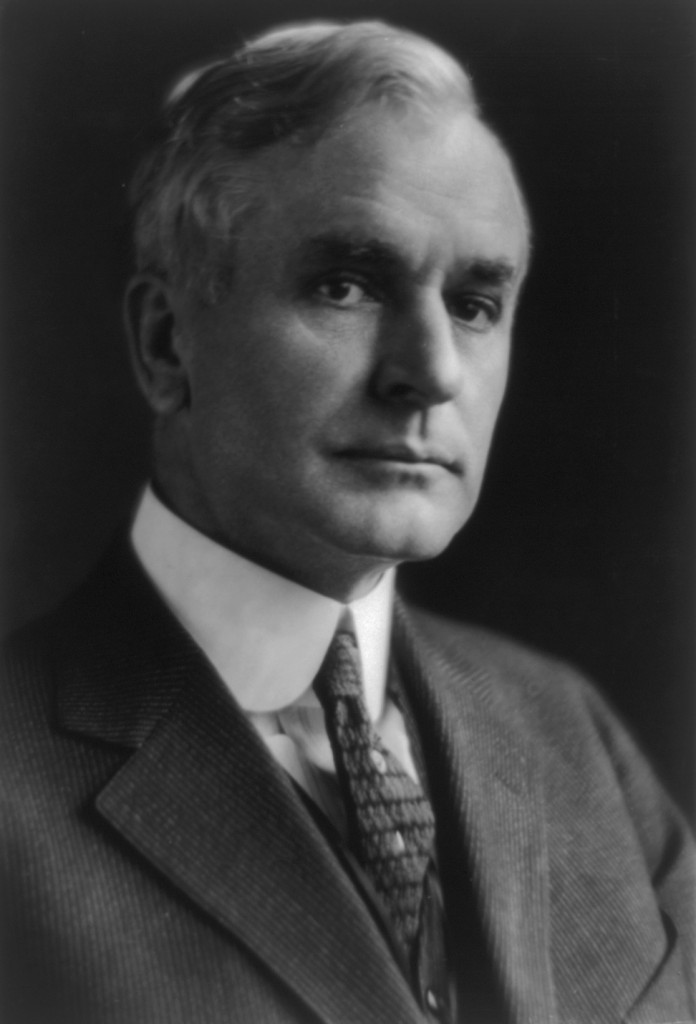 Today in 1944 was the first day in nearly twelve years that Cordell Hull was not the Secretary of State of the United States. Having served the longest term of a secretary of state in American history, Hull retired from the office on 30 November 1944, mostly due to ill health, and was replaced by Edward Stettinius, Jr. for the remainder of the war.

Hull, a lawyer and politician born in Tennessee, was a veteran of the Spanish-American War of 1898 and a several-term congressman, making him fluent in the needs of a nation at war. He is often credited with garnering widespread support from Latin American countries for the United States war effort, due to his determination to implement President Roosevelt’s Good Neighbor Policy. He believed that American neutrality during World War II would only attract belligerence from the aggressor nations, and therefore supported Lend-Lease and the like. Hull was also vocal in support for China in the face of Japanese expansionism.

After the war had begun, Hull sought in earnest to create a world organization whose goal was to create and maintain peace among nations. Perhaps learning from President Wilson’s mistakes with the League of Nations, Hull made a point to keep talks strictly nonpartisan. Ultimately, the Advisory Committee on Postwar Foreign Policy formed by Hull in 1941 would produce the Charter of United Nations by 1943. In late 1945, Hull would be honored with the Nobel Peace Prize for his tireless work in this arena. An excerpt from his introduction at the award ceremony reads:

…while the isolationists regarded peace primarily as peace for the United States, Hull envisaged a more flexible form of neutrality which would permit the United States to cooperate with other countries in maintaining peace, because, as he put it, the United States cannot unilaterally proclaim peace for herself alone. In this as in other declarations he returns again and again to the theme that peace is not to be thought of as a privilege for any particular nation. For him peace means peace among all nations. But he is realist enough to know that it is necessary to struggle to achieve it.

Secretary Hull resigned from his office due to health concerns, and passed away in 1955 at age 83. His life and work are commemorated at the  Cordell Hull Birthplace State Park  in his hometown of Byrdstown, Tennessee where the log cabin he was born in has been restored to its original condition.

Thanksgiving in Italy, 1944 Coming Soon To A Twitter Feed Near You