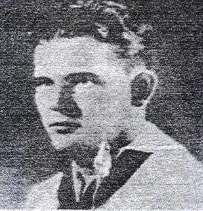 Citation for the posthumous awarding of  the Air Medal for Earle Boitnott Hall:

“For meritorious achievement while participating in aerial flight as a member of a Patrol Plane crew during action against enemy Japanese forces at the Island of Jolo, Sulu, Philippine Islands, December 27, 1941. Taking part in a vigorous and aggressive attack on Japanese naval forces and shore installations.

Hall, although severely wounded, persisted in the performance of his duty and, by his courage and skill under fire, contributed materially to the success of this operation. He gallantly gave up his life in the service of his country.” 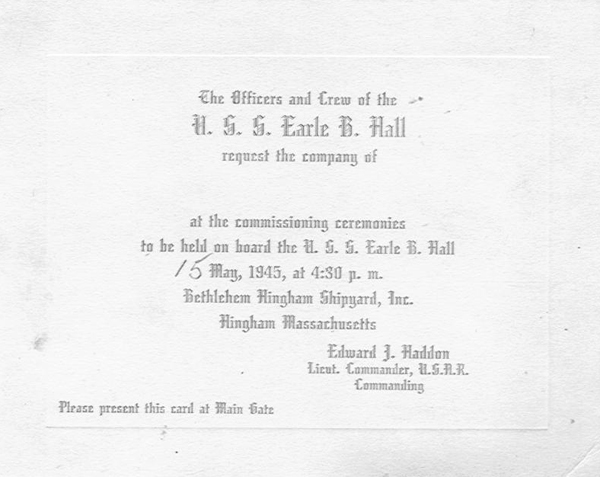 Commando Why Your Support Matters